AVA’s president and artistic director, K. James McDowell, of East Falls, conceived “Jubilate!” to fill the contemporary absence of great music heard in churches and the loss of that repertoire not only for music-lovers, but for professional singers as well. 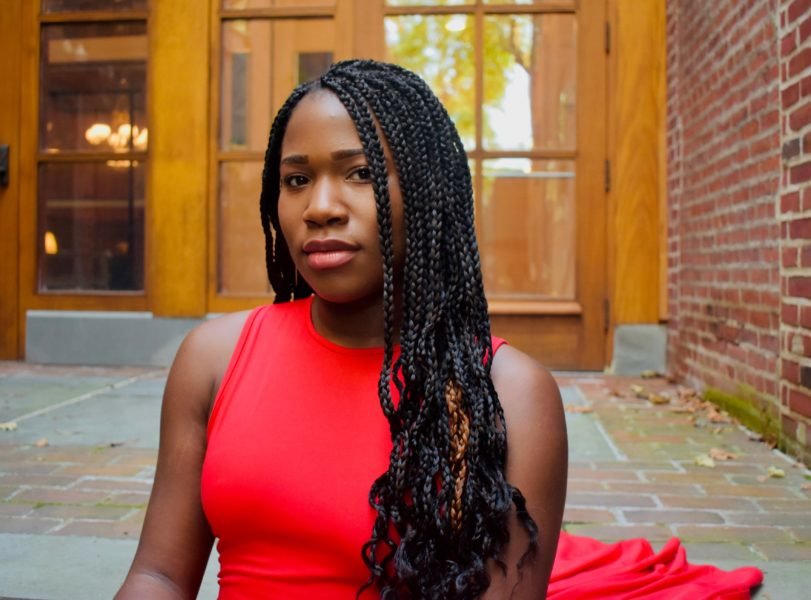 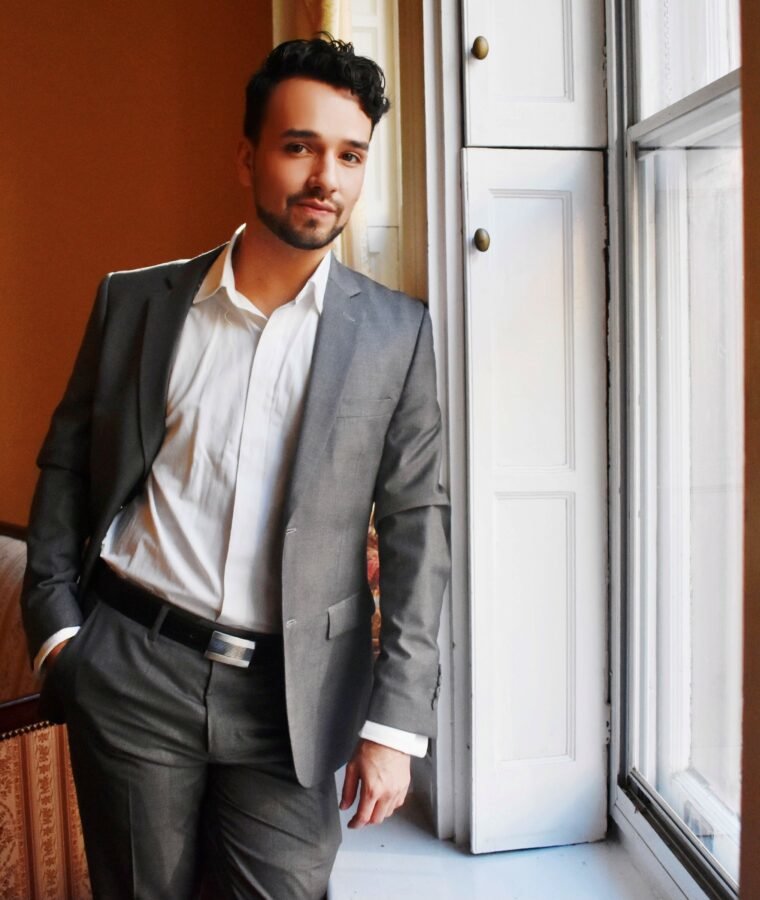 Baritone Kevin Godinez delivered “It Is Enough” with heartbreaking resignation.
Previous Next
Posted Thursday, March 31, 2022 6:00 am
by Michael Caruso

The Academy of Vocal Arts hit the road on Saturday, March 19. The nation’s only full-scholarship postgraduate school focusing on singers brought its annual program of sacred music, “Jubilate!,” to the Episcopal Church of the Redeemer in Bryn Mawr.

AVA’s president and artistic director, K. James McDowell, of East Falls, conceived “Jubilate!” to fill the contemporary absence of great music heard in churches and the loss of that repertoire not only for music-lovers, but for professional singers as well. For the past three decades, “Jubilate!” has achieved that double goal: local audiences have come to know once again the peerless patrimony of great sacred music, both old and new, and young professional vocalists can now include these masterpieces in their personal repertoires.

As has been the case since 1999, David Anthony Lofton conducted AVA’s young singers and the AVA Opera Orchestra in music by Handel, Mozart, Rossini, Puccini, Liszt, Mendelssohn, Gounod and David Guion. And, as has also always been the case, Lofton led his singers and players with a firm directorial hand that was sensitive as well.

It was the music of Handel that opened and closed the program. Tenors Sahel Salam and Luke Norvell sang arias from his oratorio “Samson” at the start and bass Griffen Hogan Tracy and bass-baritone Peter Barber sang a duet from “Israel in Egypt” at the close of the program. Salam sang with clarion clarity and clean coloratura and Norvell proffered a gently rounded, sweet tone. Tracy and Barber delineated Handel’s complex counterpoint with secure vibrancy and impressive transparency despite the low range and dark timbre of both their voices.

Baritone Benjamin Dickerson caught the pathos of Mendelssohn’s “God Be Merciful to Me” from his oratorio “Paulus” while baritone Kevin Godinez invested “It Is Enough” from the same composer’s most famous oratorio, “Elijah,” with heartbreaking resignation.

Soprano Renee Richardson (from nearby Springfield) and mezzo Monique Galvao joined forces beautifully in the duet “Quis est homo” from Rossini’s “Stabat Mater.” It was, however, Richardson alone who stole the show with her rendition of Guion’s “I Talked to God Last Night.” She sustained a sense of personal narrative through the text and filled the Church of the Redeemer with tonal amplitude and a level of dramatic intensity rare among even the most seasoned professionals. Her stage presence was a flawless combination of artistic dignity and individual charisma. Shouts of “brava” followed her performance.

Speaking of the church, alongside its impeccable presentation of the pre-Raphaelite Norman revival style are its splendid acoustics – resonant yet clear.

Trio Amphion will present a chamber music recital Sunday, April 10, at 3 p.m. at 707 Westview St., Philadelphia. The program is entitled “Gems of the High Baroque” and will feature performers Jesse Lepkoff on flute and recorders, Sarah Cunningham on viola da gamba, and Leon Schelhase on harpsichord.

Lepkoff explained, “The concert will take place in a beautiful historic home in Mt. Airy. The audience will hear the concert surrounded by beautiful furniture and art works in one of the mansion’s great rooms.”

Such “salons” were the venues in which baroque music was originally heard by the aristocracy that commissioned this music. It wasn’t until the late 18th century that performances of classical music were given in theaters, concert halls and opera houses that were open to the public. Prior to that time in history, classical music was almost exclusively the sole preserve of royalty and the nobles of their courts as well as the popes and prelates of the Roman Catholic Church. This recital offers a unique insight into that bygone world.