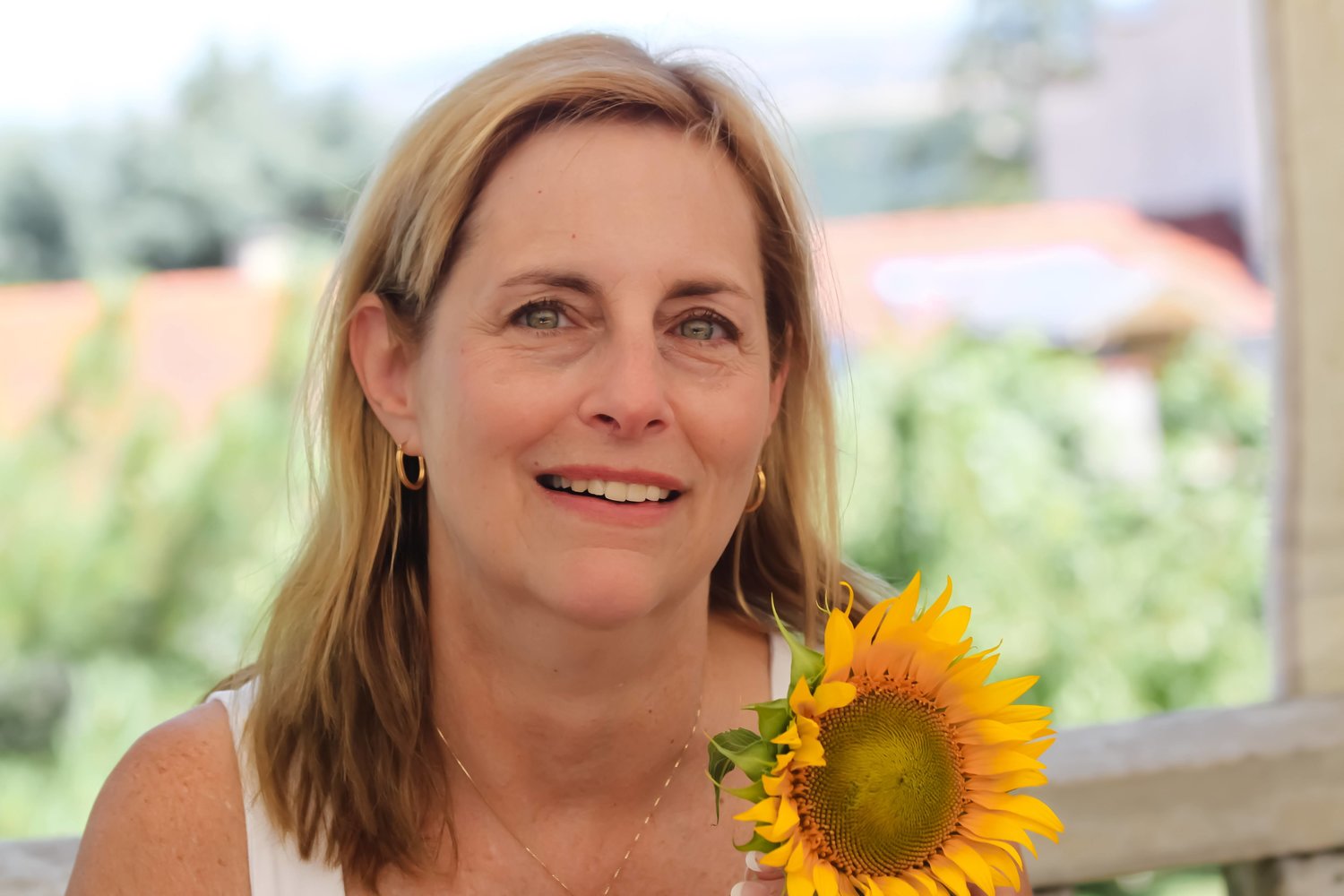 Despite using a wheelchair, Barbara Holman Lynn always managed to find time to help other Philadelphia residents with disabilities.
Posted Thursday, May 26, 2022 12:00 am
by Daisy Phillips

Barbara Holman Lynn, a passionate disability advocate who was lovingly known as “Barbara of Seville,” died suddenly on Friday, April 29, in Scranton, Pa., while she was attending a convention of The Daughters of the American Revolution. She was 72.

Unable to drive, Barbara took the bus everywhere, and because she lived on Seville Street in Roxborough, the bus drivers knew her as “Barbara of Seville.”

Although she used a wheelchair and was in constant pain because she had Multiple Sclerosis and had broken two hips after falling, Lynn still loved to throw parties. There didn’t have to be a reason, either.

She’d imagine a theme and pull out her needle and design costumes for whatever celebration she envisioned. If you didn’t have your own, she'd make a costume for you.

“It seemed whenever I was with Barbara, she was putting some sort of hat on my head,” said Joseph Wilson, a neighbor.

Barbara loved New Orleans. At various events, she would organize a New Orleans Second Line parade around the dance floor, or outside on the street. She would also bring a suitcase full of feather boas and umbrellas.

Barbara was prone to spontaneous acts of generosity. Once, after meeting an elderly man she met on the bus who had never been to New Orleans, she invited him to Mardi Gras, put him in a hotel and took him in with her family.

During COVID, Barbara organized a patriotic tribute to all first responders. For about six weeks from April to Memorial Day, neighbors came outside on Sunday afternoons and sang patriotic songs. This culminated with a parade up Seville Street with “God Bless the USA” blaring from huge speakers, bringing out the rest of the neighborhood to honor military veterans.

Barbara would occasionally try to get up from her wheelchair but could do so for only a minute or two while holding on to something or someone. But she was never defeated. Her husband, family court judge James Murray Lynn, told us that after her last failed hip operation she said, “I don’t have dementia, I’m not blind. And I don’t have cancer. I will get through this.”

“Barbara was the toughest and most independent person I have known,” James Lynn said last week.

Swimming, sewing, and bringing people together brought Barbara much joy, and she also liked to travel. She had planned to take a water aerobics cruise to Iceland and Scotland next month, where she was to be the disability consultant for the cruise line.

And she was a persuasive advocate for people with disabilities.

She wrote an article in the July 26, 2018, issue of the Local that helped get the Museum of the American Revolution to make their ladies' rooms more wheelchair accessible. (The heavy doors were too difficult for some women who used wheelchairs to open.) And the Roxborough Y announced on Facebook that she “…was instrumental in upgrading our Y to be more accessible for other members with disabilities and always put people first.”

Barbara grew up in Manchester, Conn. and graduated with honors from Manchester High School and William Smith College. She earned a master's degree in English from the State University of New York, Cortland, where she completed the coursework for a doctorate. She was honored to be a Daughter of the American Revolution and had an allegiance to her family and the military, especially the U.S. Marine Corps.

She was preceded in death by her parents, Robert and Mary Holman; brother, Raymond Holman, a Marine who was killed in action in Vietnam; and sister, Joyce Smith.
There was a funeral Mass at the Immaculate Heart of Mary Church, 819 Cathedral Rd. in Andorra, on May 10.

Barbara is survived by her husband; her children, Laura Latino (Sam) and Craig Adams (Nathalie); stepdaughter Grainne Lynn and six grandchildren: Raegan, Conner, Katherine, Clark, Zara and Sia. She is also survived by her sister, Betty Landino, and many nieces, nephews and friends.

In lieu of flowers, the family requests that donations in Barbara's memory be made to the National Multiple Sclerosis Society, Daughters of the American Revolution Scholarship Program or Marine Corps-Law Enforcement Foundation.