City Councilmember Cindy Bass committed to contributing capital funding to move pickleball courts from the Water Tower Recreation Center during a Monday night meeting and said that her office would work to create more pickleball courts across the 8th Councilmanic District. 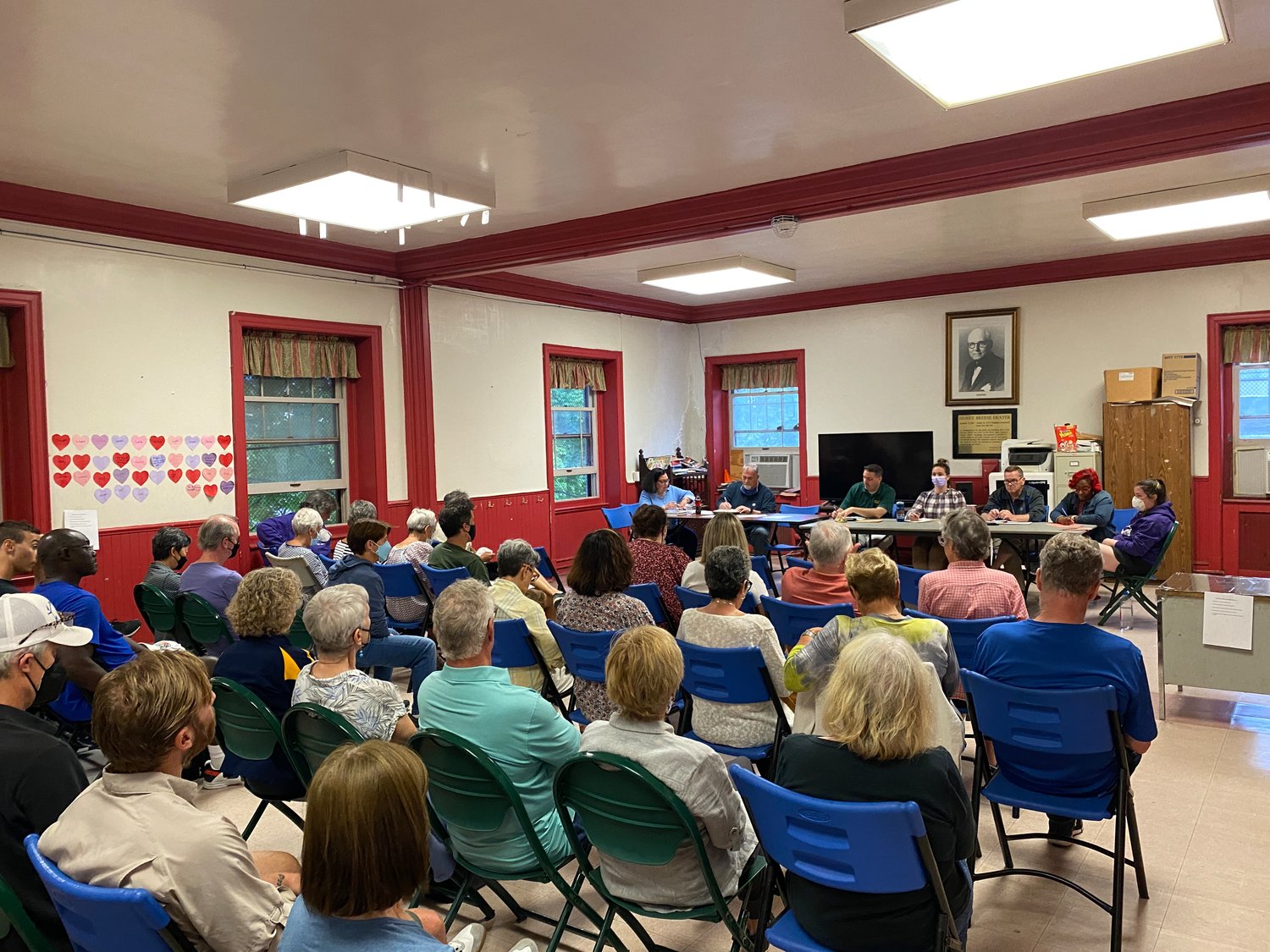 City Councilmember Cindy Bass committed to contributing capital funding to move pickleball courts from the Water Tower Recreation Center during a Monday night meeting and said that her office, with help from Philadelphia Parks & Recreation, would work to create more pickleball courts across the 8th Councilmanic District.

The meeting, which remained largely civil even at its most contentious moments, was called by Water Tower Advisory Council president Keith Kunz in response to ongoing noise complaints from neighbors who are now threatening to sue the city.

“We can have more courts in other areas so we are working to expand that,” Bass said. “More pickleball courts will be on their way in different neighborhoods.”

Capital funding is money that all district council members have to improve or maintain public facilities in their districts.

“However, we have committed funds to ensure relief to the neighbors,” Bass’ spokesperson, Sherylle Linton Jones, continued, “as well as access to pickleball courts throughout the city, knowing what we now know about the sound and its impact on quality of life.”

Near neighbors of the Water Tower Recreation Center have complained about the excessive noise that has come with pickleball since the height of the pandemic, and as of earlier this year have begun to question its legality, citing the city’s failure to enforce excessive noise laws.

“I think that there's a couple things we need to do,” she said. “Number one is we just need more courts and so that's what we're going to do with Awbury. We're looking in the 8th District to try to find other areas where we can also put courts.”

Residents who attended the meeting were fine with the city creating more options for pickleball nearby, but noted that it wouldn’t solve the immediate noise problem.

The only solution, they said, was to take down the Water Tower’s courts immediately. If not, they’ll sue.

“Either the pickleball nets are going to have to come down or we're going to have to go through a lawsuit, which is going to cost the taxpayers money, including us, to take down a nuisance that you all know very well is a violation of your laws,” said Jennifer Dumin, who, like most neighbors who have complained, lives on the 8100 block of Ardleigh Street. “The nets need to come down.”

Some pickleballers, however, disputed the neighbors claim of constant excessive noise.

“A lot of the claims here are totally unsubstantiated,” pickleballer Palma B. Leomporra said at the meeting. “The majority of the playing time happens from 4 to 8. So the neighbors are not hearing all this noise all the time. That is incorrect. I have come in the morning when there's four players playing for hours and nobody else is there.”

Resident Sarah Bettien-Ash said that neighbors weren’t “making up that people are playing all day just for fun.”

“I find it a little offensive to say to the neighbors that nobody's playing pickleball all day and that we're not being affected by people being there,” added Bettien-Ash. “Because we live there and we know what happens.”

Lauren Rosenberg, a family medicine doctor who attended the meeting, said  pickleball is a healthy form of exercise and should be considered “more than just recreational”.

Residents acknowledged the health benefits of pickleball, but said that wasn’t the problem at hand.

“I think the issue here is not that [pickleball isn’t] a great thing - it's a fabulous game,” said Marie Cavagnaro, one of the neighbors who is complaining. “But it's not supposed to be here.”

The city, Cavagnaro said, needs to find a place to put pickleball courts where pickleballers “can play all they want all the time, but not [where] it's too close to people's houses.”

Bass said pickleballers should consider not just their own physical health but the residents’ mental health as well.

“We do have high blood pressure. We do have obesity. We do have all these different medical situations here in the city of Philadelphia, but we also need to be cognizant and thoughtful about mental health and rest and relaxation,” she said. “We want to be supportive of both the players and the neighbors. We can do both.”

The only solution neighbors voiced support for, apart from taking down the courts, was mandating the use of special pickleball paddles and balls that make less noise.

That idea was met with some resistance from pickleballers, however.

“It's a different game, by the way, when you play with soft balls,” said Allyson Schwartz, who, in addition to being a Chestnut Hill pickleballer, also served in the U.S. Congress from 2005 to 2015 and ran unsuccessfully for governor in 2014. “It's not the same game...Requiring that will not be easy for some people.”

Kunz said he knows that pickleballers “don’t like” using quiet paddles and balls. However, he feels it's the “leading” short-term solution.

“We were all trying to figure out some way to make this work,” he said “To me the leading thing is the quiet balls.”

In total, the pilot constitutes a more than 30% reduction in total allowable playing hours during the course of a week, from 91 hours down to 63.