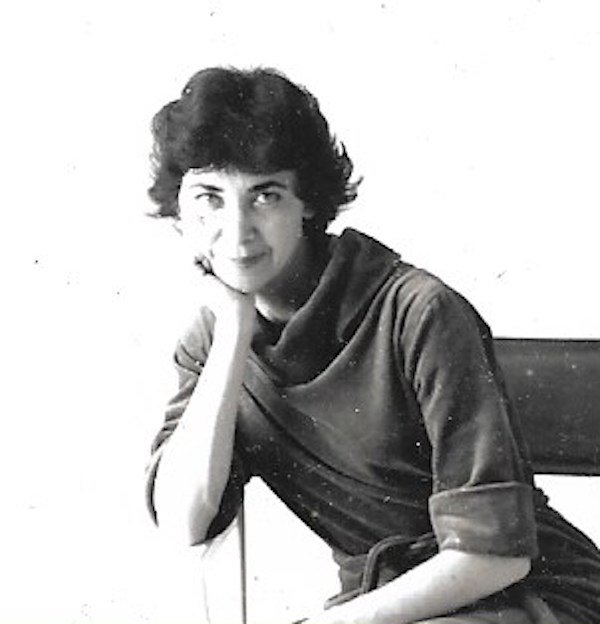 Marillyn “Dolly” (nee Lush)
Marillyn "Dolly" Beechman Schnall was born April 9, 1924 in Philadelphia and succumbed on October 29, 2020 to long-term complications from stroke. A four-decade resident of Wyndmoor, PA, since 2013 she had resided at Sunrise in Abington, PA.

Dolly earned a B. A. from University of Pennsylvania in 1944 as a Spanish major and an M.F.A. in theater from Temple University School of Theater and Communications in 1970.  Her first paid work in theater was at age 16 as a summer stock apprentice at the Cape Theater in Cape May, New Jersey.  Eventually she appeared in on-stage roles there and many other local stages, including the Philadelphia Theater Company, the Lasalle Music Theater, Temple University, the Keswick Theater, and the Burgundy Room Theater She was a member of both the Screen Actor's Guild and Actor's Equity.  She worked not only as an actor, but also directed numerous local productions.  She worked independently as an acting coach, and taught theater at Rutgers Camden, Camden County Community College, and Penn State Abington. She was also a playwright, working with Enchantment Theater Company, writing and directing commercial efforts such as the Strawbridge Christmas show, and in collaboration with the late Patricia Sternberg writing Philadelphia Parade of Progress for the bicentennial celebration, The Treaty Never Broken (about William Penn), and Sojourner (a biographical play about Sojourner Truth). Her last work, funded by a Pennsylvania Council on the Arts grant, is Without the Sainted Father, a play about Abe Lincoln's family in the years after his assassination.  She served on the boards of The Walnut Street Theater, the Wilma Theater, Act II Playhouse, Enchantment Theater, and 1812 Productions.

Dolly married Dr. Nathan Schnall in 1984, and together they helped provide financial support to the non-profit theater community in Philadelphia. In 2008, Dolly Beechman Schnall was honored as “Woman of the Year” by 1812, and received the Barrymore Award for Lifetime Achievement for Excellence in Theatre from the Theatre Alliance of Greater Philadelphia.

Dolly maintained a lifelong interest in expanding her knowledge of Romance languages, and after retiring from teaching, took courses in Latin at Chestnut Hill College.  In addition to serving on boards, she also travelled with her husband Dr. Nathan Schnall, widely and frequently throughout Europe. Dolly and Nate were also devoted to the Shaw Festival in Niagara-on-the-Lake, in Canada, making many annual trips.

For the sake of pandemic safety, graveside services will be private. The family will plan for a memorial gathering at a safer time. Anyone wishing to honor Dolly should contribute to the Laurie Beechman Scholarship Fund at University of the Arts or any Philadelphia area non-profit theater.
www.levinefuneral.com