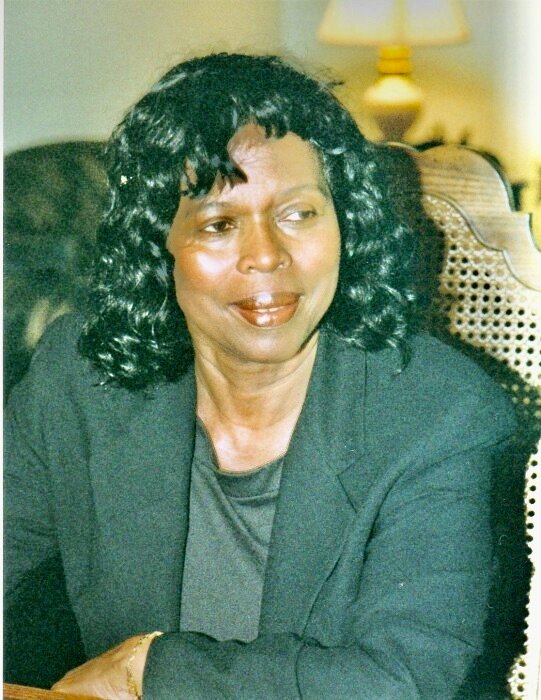 “She was completely dedicated to serving children, families and the entire community,” her son, Bryan, told the Local. “But as busy as she was with so many organizations and boards and her church, she still always found time for us. She was so warm and family-oriented. She was the family matriarch. She made sure [family members] stayed in touch with each other, and she ran all the family events.”

Rivers served with WCA in the 1990s and 2000s and helped the nonprofit expand its programs in foster care, child welfare, education and social services to include after-school daycare centers and larger headquarters.

Marilyn Paulette Hillian was born in August, 1935, in Cheraw, S.C. She was the oldest daughter of eight children born to the late Paul Aster Hillian and Mary Lillian Parson.

Marilyn was educated in the Cheraw school system and graduated two years early in 1955. She then enrolled in North Carolina A&T State University in Greensboro, N.C., where she met her future husband, Edgar Boykin Rivers. In 1956, Marilyn earned her bachelor’s degree in social work and married Edgar in June.

The couple spent the first years of their marriage in military life at Fort Bliss, Texas, and Zweibrucken, Germany. In 1958, they returned to the U.S., living in a house on Meehan Street in Mt. Airy.

Marilyn quickly picked up her first professional job in social work as a manager at the East Falls housing projects community. Soon afterwards, she graduated with a master’s degree in social work from Bryn Mawr College.

In 1968, the family moved to a house on West Mt. Airy Avenue, near Wissahickon, where they remained until last month, when the house was sold.

“I loved growing up there,” Bryan said. “There were so many young kids in the neighborhood, and we all got along great. In fact, many of us are still in touch with each other regularly.

“And [Phillies baseball star] Dick Allen lived on the corner at Wissahickon Avenue,” he continued. “I played with his son, and they would take me to games to see Dick play. It was just a wonderful neighborhood.”

In the early 1970s, Marilyn worked with the YWCA as a regional director. After completing graduate school, she worked for the Philadelphia School Board, directing an experimental teaching and educational program for young mothers who became pregnant while in high school. The successful program staffed teachers, counselors and medical professionals.

Marilyn was then recruited to be acting director of WCA, which provides services including foster care, education and family services. Marilyn propelled WCA from a one-floor operation in a small row house to a five-story building with onsite offices for welfare and foster care services.

Marilyn retired from WCA in the mid-2000s but continued to provide counseling aid and served on boards for several organizations. Throughout her career, she was given numerous awards for her dedication and accomplishments.

In an online tribute, Rivers' family wrote, “We will always remember Marilyn for her infectious smile. Marilyn was the definition of a true matriarch. She genuinely loved her family unconditionally and extended passion, loyalty and deep affection for all who were family and friends.”

Marilyn's husband, Edgar, died in 2013. He was a chemist at Merck Pharmaceutical Company for 40 years. Son Bryan has followed in his father's footsteps. A pharmaceutical consultant, he has worked for some of the same companies as his father. He is currently working for Spark Therapeutics in University City. He has a daughter, Ezena, a molecular biologist, and a daughter, Katherine, an artist.