Bird in Hand Consignment opens at larger home on Highland

Bird in Hand Consignment opens at larger home on Highland 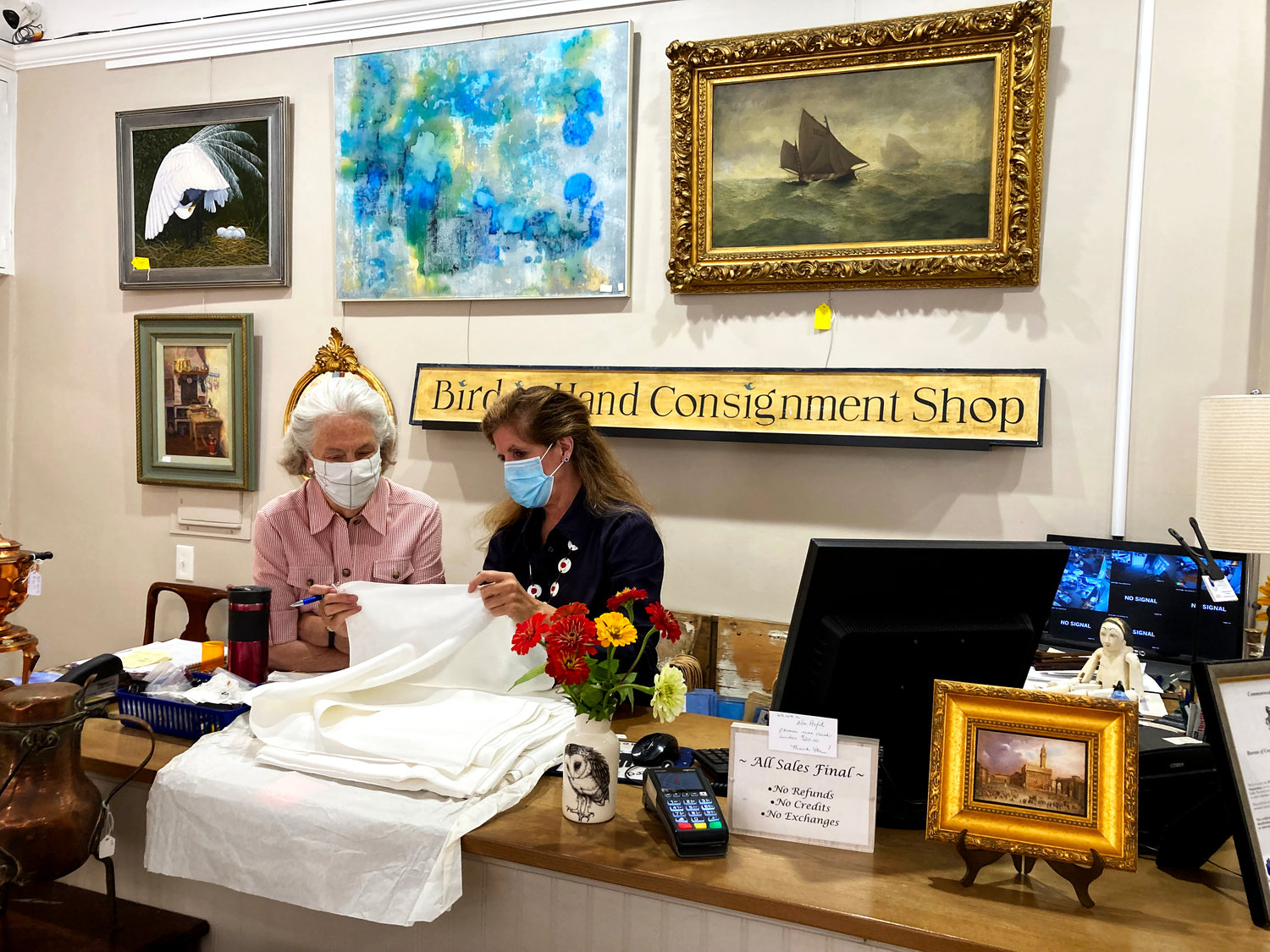 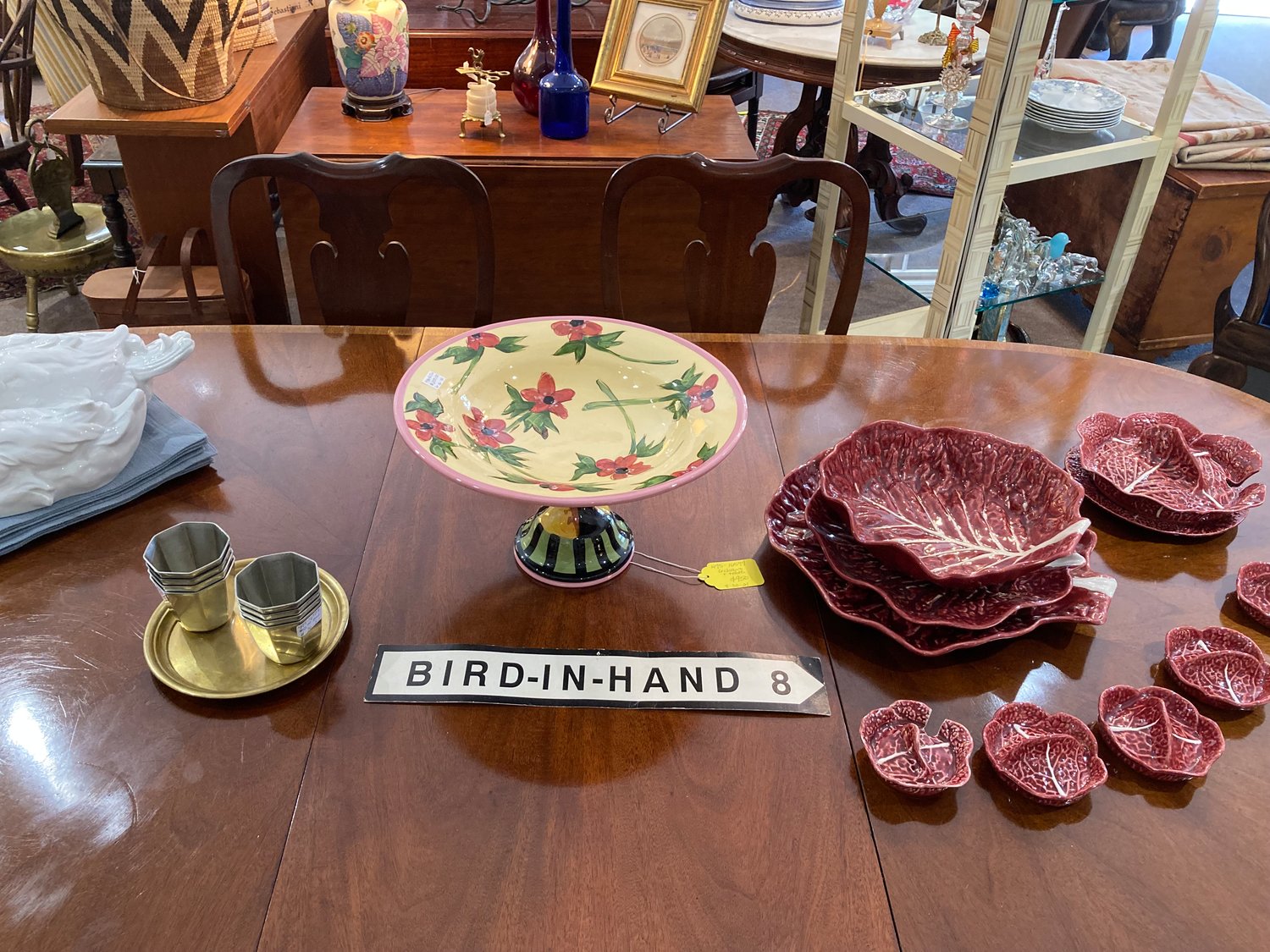 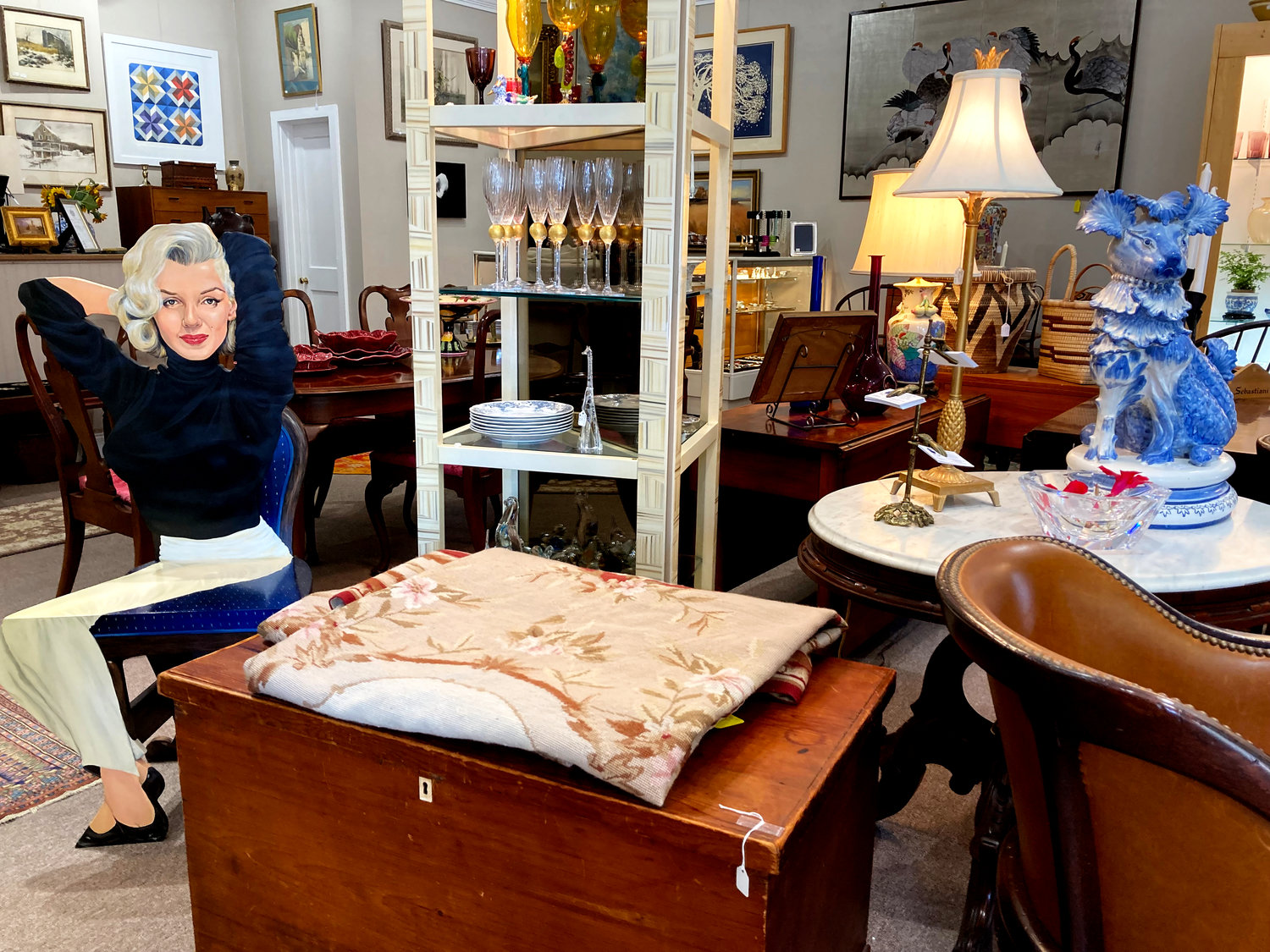 Because the new space is twice the size of the old, more furniture is out, changing the shopping experience.
Walt Maguire
Previous Next
Posted Thursday, September 16, 2021 8:00 am
by Walt Maguire

Their spot in the Chestnut Hill Community Centre at 8419 Germantown Avenue closed July 31st. Renovations to the building were starting and Sandra Patty, executive director, said they decided to move because many of their pieces were antiques and somewhat fragile. “We just didn’t want all that dust everywhere,” said Patty. A five-year lease was secured on the Highland location, effective August 1st, 2021.

The new space, at 1,000 square feet, is nearly twice the size of the old shop. The lighting is helped by larger windows and a higher ceiling.  More furniture can be displayed; in the old shop, only a few pieces could be out at a time, because of limited floor space. On nice days some of the larger items would spill out onto the front step because there was no room for them inside. Now model living areas are showcased throughout the space. Foot traffic has been heavy since they reopened, and increased with Second Saturday and Sunday’s Clover Market just outside their door. Having more of a furnishings showroom has changed the experience for shoppers. “Customers say it’s a destination,” said Diane Hanson, who has been working the counter almost every day since they came back.

As a charity non-profit, they’re always looking for volunteer help.