“It is a very offensive flag to the African American community,” said Ed Graham, one of several commissioners to speak out against the logo. “There is no such thing as Blue Lives Matter. That doesn’t represent an ethnicity of people [like Black Lives Matter].” 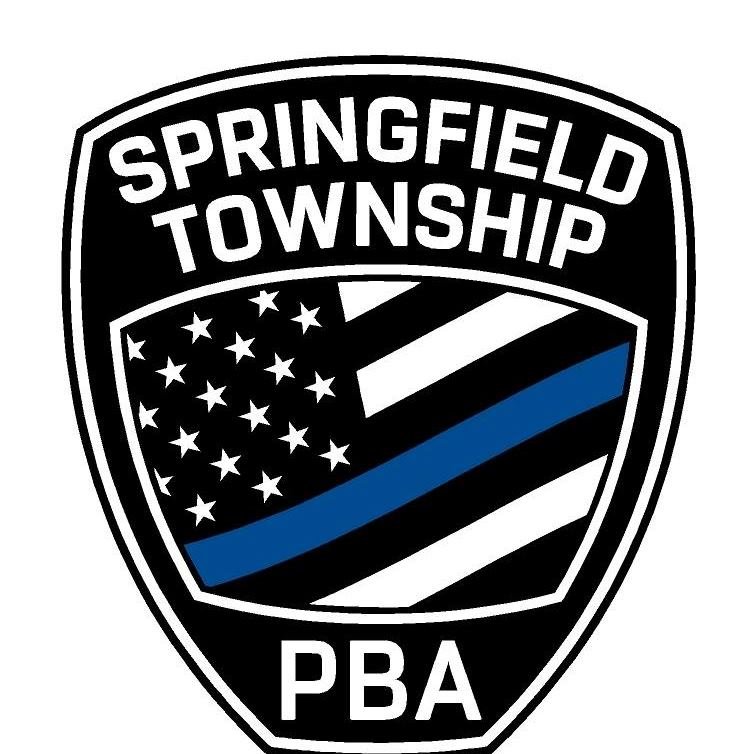 The two-year-old Springfield Township Police Benevolent Association triggered controversy when it adopted a Blue Lives Matter flag as part of its logo, creating a divide between the organization and at least some members of the township’s Board of Commissioners.

Ed Graham, who is both the president of Springfield Township’s Board of Commissioners and the president of the Cheltenham Area Branch of the NAACP, has been particularly vocal about the issue.

“It is a very offensive flag to the African American community,” said Graham, one of several commissioners to speak out against the logo. “There is no such thing as Blue Lives Matter. That doesn’t represent an ethnicity of people [like Black Lives Matter].”

Others, however, see it differently. In an email, Board of Commissioners member Michael Maxwell said he supports the PBA’s logo.

“Yes, I do understand that the Blue Lives Matter flag is upsetting to some people,” Maxwell said. “However, the Springfield Township Police Department is not like that. The men and women who serve our residents are fine outstanding individuals. We see this through our extensive background investigation during our interview process and I also have had the pleasure of hiring several of them since 2016.”

According to its website, the Benevolent Association’s purpose is “to enhance the mutual interests of both the members of the Springfield Township PBA and the citizens we are sworn to protect and serve.”

Graham told the Local that he first noticed the logo in October, while driving down Willow Grove Avenue in Wyndmoor.

“I noticed the symbol spread across a banner and it was so startling that I stopped my car and turned around to see what organization had this emblem,” Graham said. “I was shocked to see it was the Springfield Township PBA.”

Graham is one of seven members on the township’s Board of Commissioners, all of whom the Local reached out to for comment. Like Graham, James Lee and Susanna Ratsavong also voiced opposition to the PBA’s logo.

The three said they met with PBA president Christian Wilbur in October to discuss changing the logo, but according to Graham, the PBA unanimously voted against changing it.

A second meeting was held in November, this time with the township offering the PBA $10,000 to subsidize the creation of a new logo and any other apparel or signage that would need to be changed as a result. But the PBA still decided against changing the logo - something that Graham said he finds “dismissive” and “insulting.” He added that it “shows that they really don’t care about the community policing they say they want to support.”

“You have an African American community saying ‘this flag is offensive to us,’” Graham said. “If the Jewish community had reached out and said we don’t like this because it's against our Jewish population or if the LGBTQ community reached out, I guarantee you it would have been changed.

“I have to stop mincing my words in dealing with them,” he said, referring to the PBA. “They were polite and respectful, but they came in knowing that they were not going to accept my asking them to [change the logo].”

Lee said in an email that while he understands many PBA members, and members of the public, view the Blue Lives Matter flag as meaning “respect and support for police,” a large portion of township constituents simply don’t see it that way.

“Given the timing of [the Blue Lives Matter flag’s] creation and popular usage to widely diminish the importance of the Black Lives Matter movement, as well as its close affiliation with white supremacist beliefs, I would still implore our police members of the PBA to reconsider again adopting a less divisive logo that still exemplifies the honor and inherent danger of law enforcement,” he said.

“I unequivocally do not support the use of this flag by the PBA, and do wish for them to change it for the benefit of our community, as well as for the benefit of their own stated purpose of building and serving our community,” she said. “I don’t think I’m speaking out of turn when I say our entire board otherwise wholeheartedly supports our police force and respects the difficulties of their profession.”

Ratsavong also told the Local that she, Graham and Lee had tried for “many months” to handle the matter privately with the PBA to “not to put an unnecessary spotlight on this inevitably charged topic.”

“We also agreed,” she continued, that “such a public conversation would be harmful to our community, to the generally good name of our police force, and also would not properly reflect our township’s position on this.”

Ratsavong said that constituents have told her they’re reluctant to speak out against the logo “because they are concerned about how the police might treat them differently” and that the PBA’s failure to change the logo represents “a choice to lean into a known controversy rather than to de-escalate one, which I find antithetical to keeping peace and to their stated mission of enhancing community relations.”

Ratsavong continued: “If indeed there is some deeper concern regarding police and community relations that [the PBA would] like to address, we can continue to do that in tandem. But it would be hard to move forward in the face of this symbol’s use.”

In his statement, Maxwell acknowledged that the Blue Lives Matter flag “has been misused as a symbol of hate by many people in this country.” He also pointed out that incidents of police brutality, such as those involving Rodney King and George Floyd, were the results of “intolerable actions by police officers.” Changing a logo, he said, “will not solve the issue.”

“It is bigger than that,” Maxwell said. “We need to relearn to respect one another and understand that it's okay to disagree with each other and at the end work together for the better of our communities.”

A fifth board member, Baird Standish, didn’t directly answer the Local’s questions, but said that “it is unfortunate that we haven't all been able to resolve this.”

“I am hopeful,” he continued, “that we can work out an amicable resolution to this situation.”

The remaining two board members, Jonathan Cobb and Peter Wilson, did not respond to the Local’s requests for comment.