Bob Saget was candid about Mt. Airy, luck and tragedy 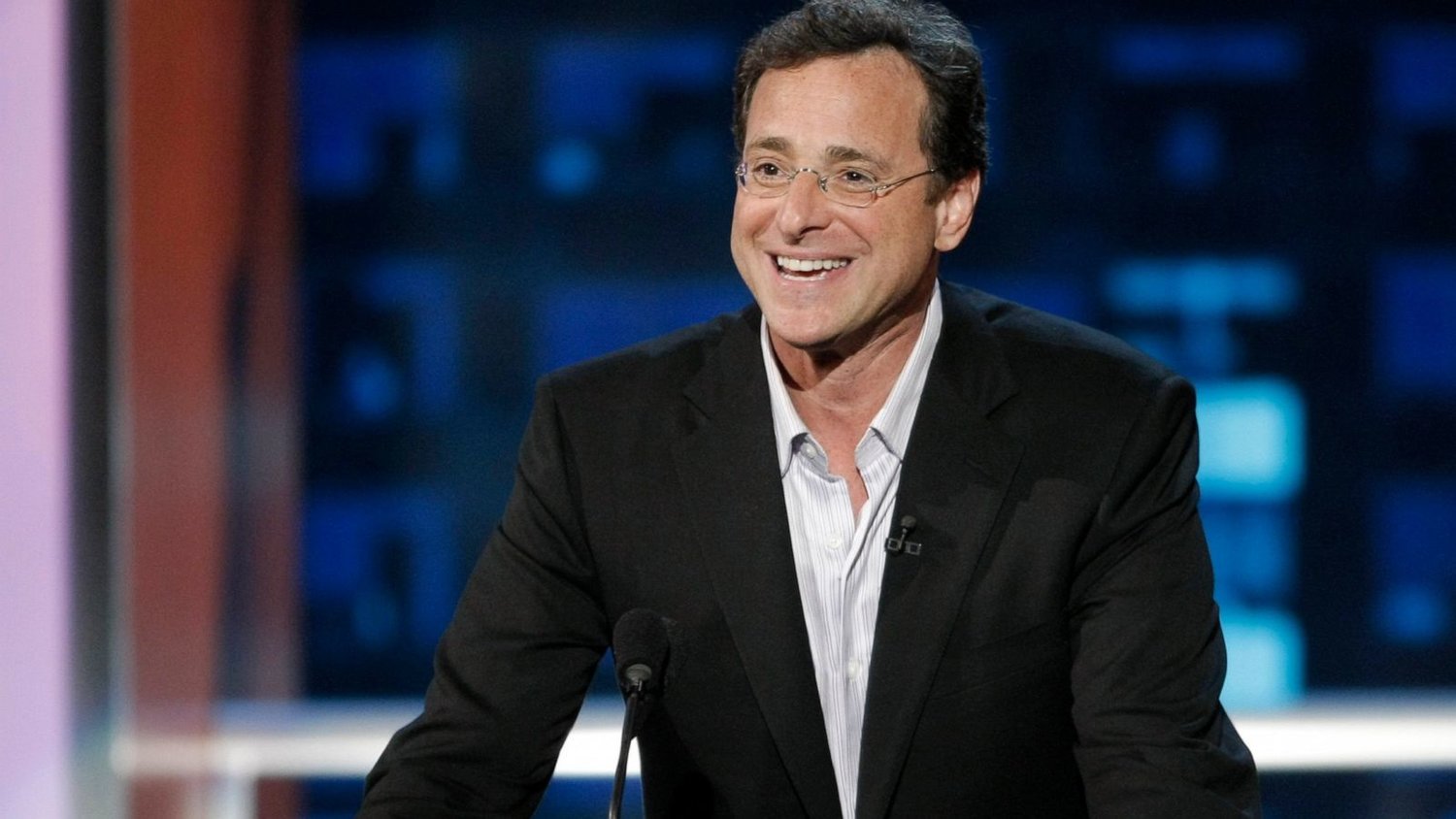 Bob Saget, who spent his childhood in Mt. Airy, spent his adult years making people laugh all over the world, although his family had more than their share of tragedy. 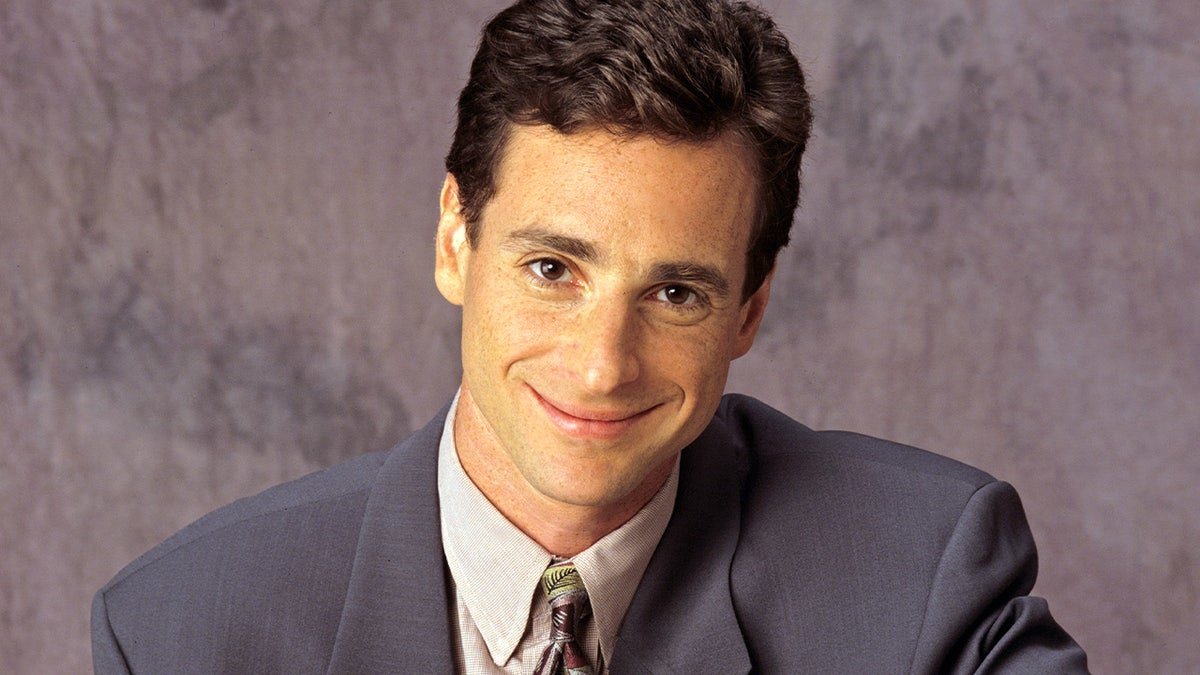 Bob Saget, who spent his childhood in Mt. Airy, spent his adult years making people laugh all over the world, although his family had more than their share of tragedy.
Previous Next
Posted Friday, January 28, 2022 6:00 am
by Len Lear

From 1986 to 1995 I was the editor of a weekly newspaper on the Main Line called Mainliner News. As part of the job I occasionally got to interview prominent people in the news who had a Montgomery County connection. My favorite celebrity interview was with comedian and actor Bob Saget, who died suddenly at age 65 on Jan. 9 in Orlando, Florida.

In that interview, Saget told me that he actually spent his childhood in Mt. Airy, and that his father, Benjamin, a supermarket executive, and mother, Rosalyn, a hospital administrator, wanted him to become a doctor. But he had no interest in medicine.

“I had an honors English teacher at Abington High, Elaine Zimmerman, who thought I had a lot of talent and urged me to try to have a career in films,” he said.

As a result, Saget studied film at Temple University, where he made a serious black and white film, “Through Adam's Eyes,” about a boy who received reconstructive facial surgery. That film won an award of merit in Temple's “Student Academy Awards.”

Regarding his childhood, Saget said he thoroughly enjoyed playing ball with friends at Upsal Playground (Bob was very tall at 6-foot-4), having his favorite dish, meat loaf, and playing the jukebox at the Wayne Junction Diner in Germantown on special occasions. He remembered walking Forbidden Drive in spring and summer, and going to the movies on Saturday afternoons with friends at the Sedgwick Movie Theater, which closed in 1966 and is now home to Quintessence Theatre Group. “We would have a big bucket of popcorn and watch cowboy movies and cartoons,” he said.

After living in Mt. Airy, the Saget family moved to the Encino section of Los Angeles for a while and then returned to the Philadelphia area when Bob was 16, so he spent his last pre-college year at Abington High School, where he is now in the school's hall of fame.

One of the things I appreciated about Saget was his candor. Most celebrities would like you to believe that their success was solely based on their incandescent talent, but Saget was surprisingly candid on this subject. “Anyone who tells you that all you need is talent to be successful in this business is blowing smoke,” he said. “Of course it helps to have talent, but there are thousands and thousands of talented people who come to Hollywood every year from all over the country and Canada who dream of being stars, and almost all do not make it. Most of them were told back home how terrific they were.

“You certainly need talent, but you also need a lot of luck, which I was fortunate enough to have,” he continued. “It is quite difficult to face rejection day after day, to go to auditions over and over and be told 'no,' especially when you think your audition was the best one, of course. And if you are a woman, there is the additional problem of certain men who want to take advantage of you, knowing you're vulnerable and that you would do almost anything to get a role in a TV show or movie.”

Saget, who had three daughters of his own, told me that he was essentially an eight or nine-year-old boy stuck in a grown-up man’s body. In his stand-up comedy act he did a lot of poop jokes. He said there should have been a sign in front of any theater where he was performing which said: “For Immature Audiences Only.”

It has been said that many comics tell jokes to hide the pain they have felt in life, and there is some truth to that in Saget's life. His parents lived long lives (90 and 89), but he said he had twin brothers who died at birth, a sister, Andrea, who died of an aneurysm at the age of 32 in 1985, and another sister, Gay, who died at age 47 in 1994 after being diagnosed with scleroderma, a thickening of the skin. After Gay's death, Saget wrote and directed the 1996 film about her, “For Hope.” which starred Dana Delany and aired on ABC-TV. (The entire movie is available for free on YouTube.)

"My dad was able to use humor to help us survive,” said Saget, “and I inherited that from him. I like to joke that my dad touched a lot of people, and they’re all pressing charges now."

Len Lear can be reached at lenlear@chestnuthilllocal.com)