Celebrate the season with a yuletide top 10 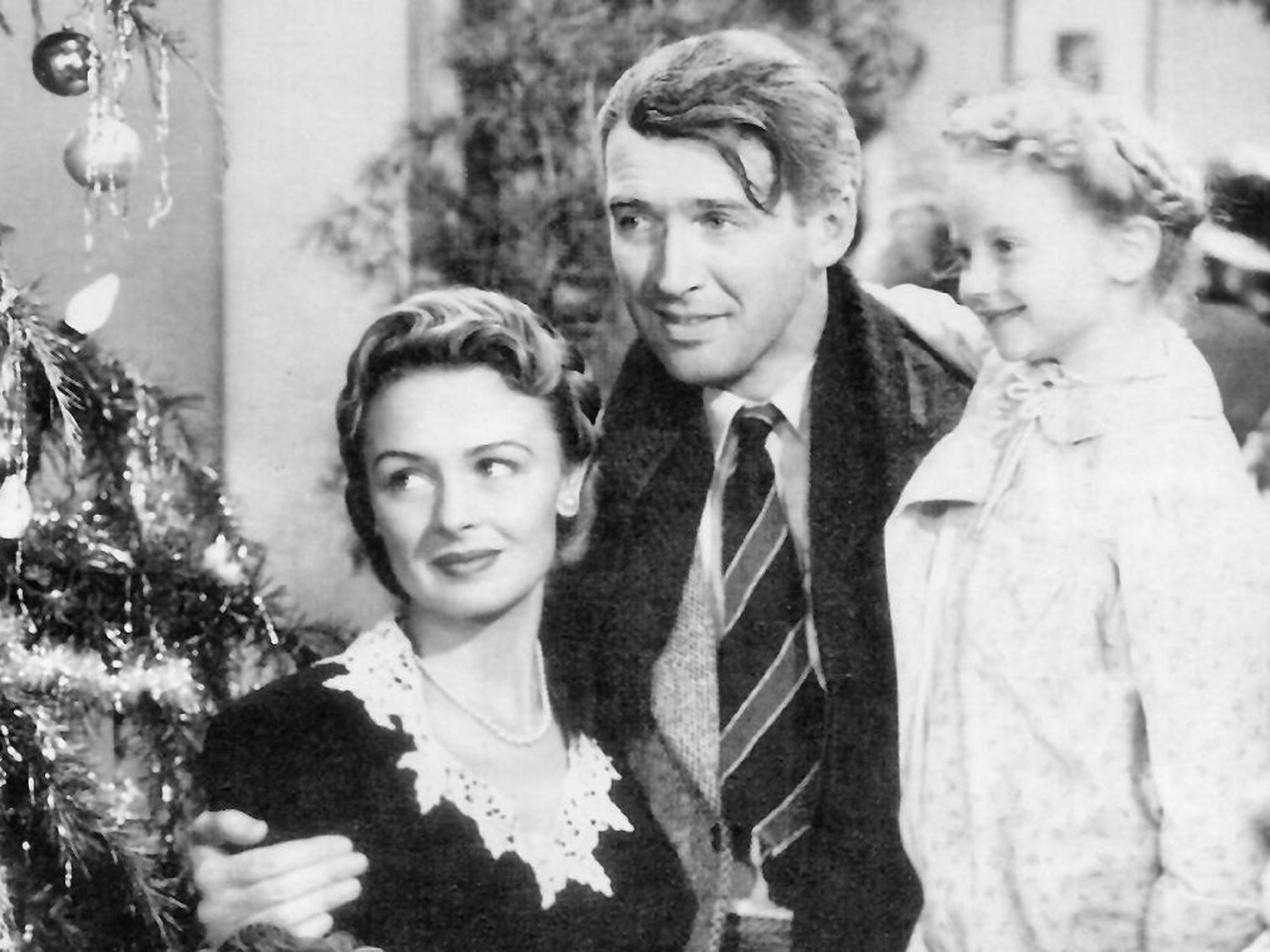 Donna Reed and James Stewart star in one of the best holiday movies of all time.
Posted Thursday, December 1, 2022 12:00 am
by Ralph Hirshorn

Ralph Hirshorn is a founding member of the Chestnut Hill Film Group, which hosts Tuesday Night at the Movies and is now celebrating the program’s 50th anniversary.

Christmas has inspired more bad movies than any other holiday. On the other hand, there are many classics. Here are my favorites:

Die Hard (1988) Not only one of the all time best action movies, but it begins with a corporate Christmas party, has some Christmas music and has a reassuring ending with Bruce Willis and Bonnie Bedelia realizing that they were meant for each other. Released by 20th Century Fox which was anxious to preserve the movie’s action bona fides, “Die Hard” was denied as a Christmas movie for 20 years. Then Disney bought the Fox studio and labeled it as such.

Remember the Night (1940) Barbara Stanwyck is an accused shoplifter, and Fred MacMurray is the district attorney responsible for her until court reconvenes after Christmas. Written by Preston Sturges and directed by Mitchell Leisen, “Remember the Night” is a whimsical gem. And, you can see it on the big screen at Woodmere Art Museum Tuesday, Dec. 13, at 7:30 p.m..

While not theatrical releases initially shown in movie theaters, two Christmas classics are too important to ignore:

How the Grinch stole Christmas (1966) at 27 minutes and specifically designed for the small screen, this TV gem combines the animation genius of Chuck Jones  (Road Runner) with the narration of horror movie impresario Boris Karloff, the vocal offerings of Thurl Ravenscroft (Tony the Tiger) and, of course, the rhyming stylings of Dr. Seuss.

A Christmas Story (1983) is another staple that barely needs an introduction. Narrated by former radio host Jean Shepherd and adapted from his nostalgic book, “In God We Trust:  All Others Pay Cash.”

The movie hits all the right notes as Ralphie tries to convince doubters that he should get a Red Ryder Range 200-Shot BB gun for Christmas. Best seen with a like-minded audience, it can be experienced at the PFS Film Center in Center City on Sunday, December 4 at 5:30 p.m. or at the Ambler Theater on Saturday, December 17 at 10:30 a.m.

The Nightmare Before Christmas (1993) is sui generis, definitely in its own class and category. Delightful stop motion direction by Henry Selick is aided by the music and voice of Danny Elfman along with Chris Sarandon, Catherine O’Hara, William Hickey and Ken Page (as Oogie Boogie). It can be experienced on Philadelphia’s largest screen at the PFS Film Center Dec. 15, 17 and 18.

It's a Wonderful Life (1946) was independently produced and directed by Frank Capra after a multiple Academy Award career at Columbia Pictures. It was a flop. Temporarily in the public domain, it became a nontheatrical hit on 16mm film as it played in countless households around the world at Christmastime. Republic Pictures (later Four Star) gained control by acquiring the rights to the book on which it was based.  This fable of every man is now the most watched Christmas film of all time and possibly the most popular film of all time. No two stars could ever have made it as magical as Jimmy Stewart and Donna Reed. Not to be watched alone.

See you at Tuesday Nights at the Movies at Woodmere Art Museum, sponsored by the Chestnut Hill Local.