The Chamber Orchestra of Philadelphia welcomed David Hayes back to his old homestead here in Philadelphia to lead its first pair of concerts of the new year. 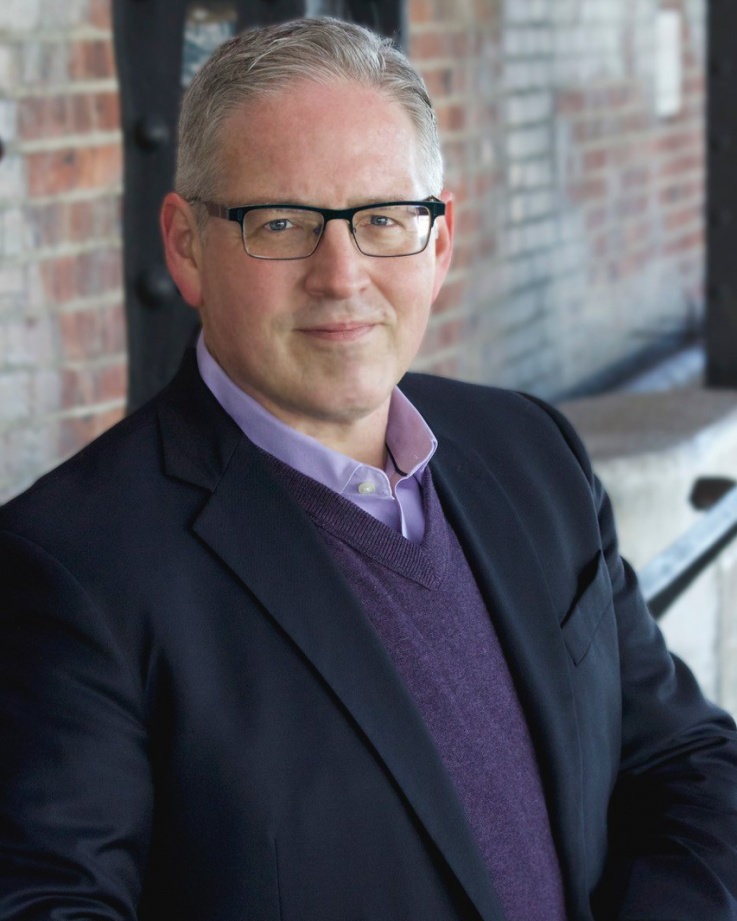 David Hayes conducted the Chamber Orchestra of Philadelphia in concerts Jan. 23 and 24 in the Kimmel Center’s Perelman Theater. 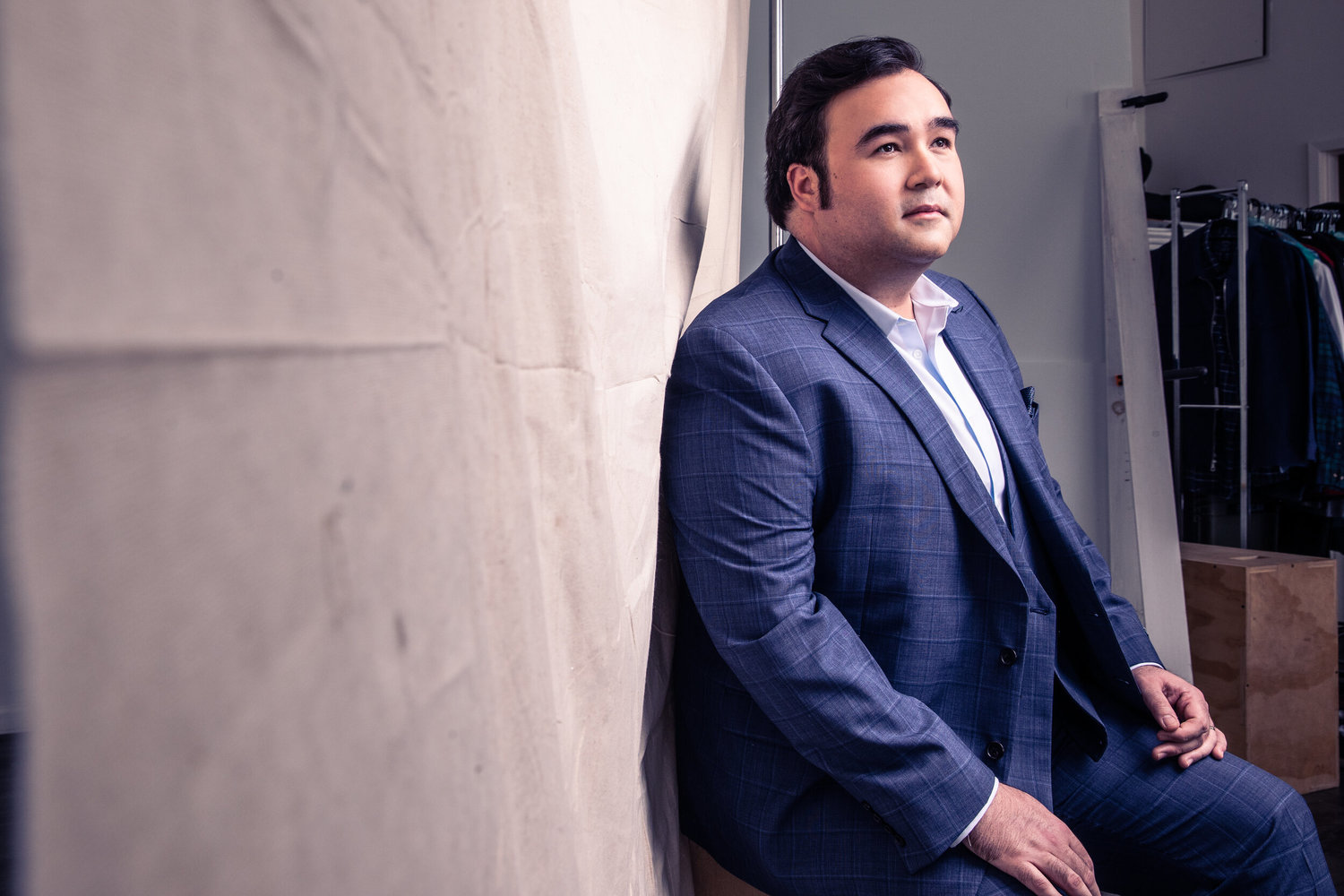 The Chamber Orchestra of Philadelphia welcomed David Hayes back to his old homestead here in Philadelphia to lead its first pair of concerts of the new year. An alumnus of Philadelphia’s Curtis Institute of Music, Hayes served as the music director of the Philadelphia Singers for 23 years, succeeding its founder, Michael Korn, in 1992.

Hayes’ program with the Chamber Orchestra featured Adolphus Hailstork’s “Essay for Strings,” Benjamin Britten’s “Serenade for Tenor, Horn and Strings,” Opus 31, and Gustav Mahler’s arrangement for full string complement of Franz Schubert’s “String Quartet, Death and the Maiden,” D. 810. The performances were given in the Kimmel Center’s Perelman Theater Sunday and Monday, Jan. 23 and 24. I caught the Sunday afternoon concert, which was attended by an encouragingly full yet carefully distanced audience.

Hailstork, who was born in 1941, composed his “Essay for Strings” in 1986 in memory of Glenn Hull, who had directed the choir at Norfolk State University early in his years there. The “Essay” is a short, concise one-movement score set in an unaffected, expanded tonal vocabulary. The music calls upon a broad and deep spectrum of harmonies that flow from start to finish in an unforced progression. Hailstork availed himself of the full palette of string sonorities, from first violin at the top to double bass at the bottom, to express profound emotions beautifully delineated.

Hayes encouraged exemplary playing from the Chamber Orchestra’s strings, eliciting bracing clarity of texture as well as warmth of color. The music breathed with poetic lyricism and pulsed with memorable momentum.

Sir Benjamin Britten wrote his “Serenade for Tenor, Horn and Strings” in 1943, shortly after his return to England following a self-imposed exile in the United States at the start of World War II. Inspired by fellow English composers Edward Elgar, Ralph Vaughan Williams and Arthur Bliss (who were all in residence at the Royal College of Music when Britten was a student there), it was dedicated to Edward Sackville-West. The work came at the request of horn player Dennis Brain, who gave its premiere performance along with Britten’s longtime partner, tenor Peter Pears.

The score’s seven movements begin and end with a horn solo. In between are five movements set to poetry by writers spanning the 15th through the 19th centuries. Britten’s music, always tonal yet also inflected by the occasional jarring dissonance, reflects his own ambivalence toward war. He was a pacifist yet, like many others who shared his abhorrence of war, he recognized the dire situation in which Europe in general and the United Kingdom in particular found themselves in light of the atrocities of Nazi Germany.

Schubert composed his “Death and the Maiden String Quartet” in 1824, using his song of the title as its slow movement. Mahler was only able to fully expand that movement before his death in 1911, but his extensive notes permitted Donald Mitchell and David Matthews to complete the task. Thank goodness they did. The total result is a masterpiece for string orchestra that rivals Samuel Barber of West Chester’s expansion of the slow movement of his “String Quartet” into the beloved “Adagio for Strings.”

Hayes and the Chamber Orchestra’s string complement caught both the lyrical beauty and haunting melancholy of the music in playing characterized by a robust vibrancy and delicate revelation.

The Chamber Orchestra of Philadelphia’s next pair of concerts is set for Sunday and Monday, Feb. 20 and 21, at 2:30 and 7:30 p.m., in the Perelman Theater. Jeffrey Brillhart will conduct music by Vivaldi, Rameau, Sammartini, and J.S. Bach. Visit chamberorchestra.org.

The Fairmount String Quartet will present a recital Saturday, Feb. 26, at 7:30 p.m. in the Episcopal Church of St. Martin-in-the-Fields. The program includes works by Haydn, Prokofiev and Coleridge Taylor. Visit fairmountstrings.org.

You can contact NOTEWORTHY at Michael-caruso@comcast.net. To read more of NOTEWORTHY visit www.chestnuthilllocal.com/noteworthy.