A personal chef makes her own spices. 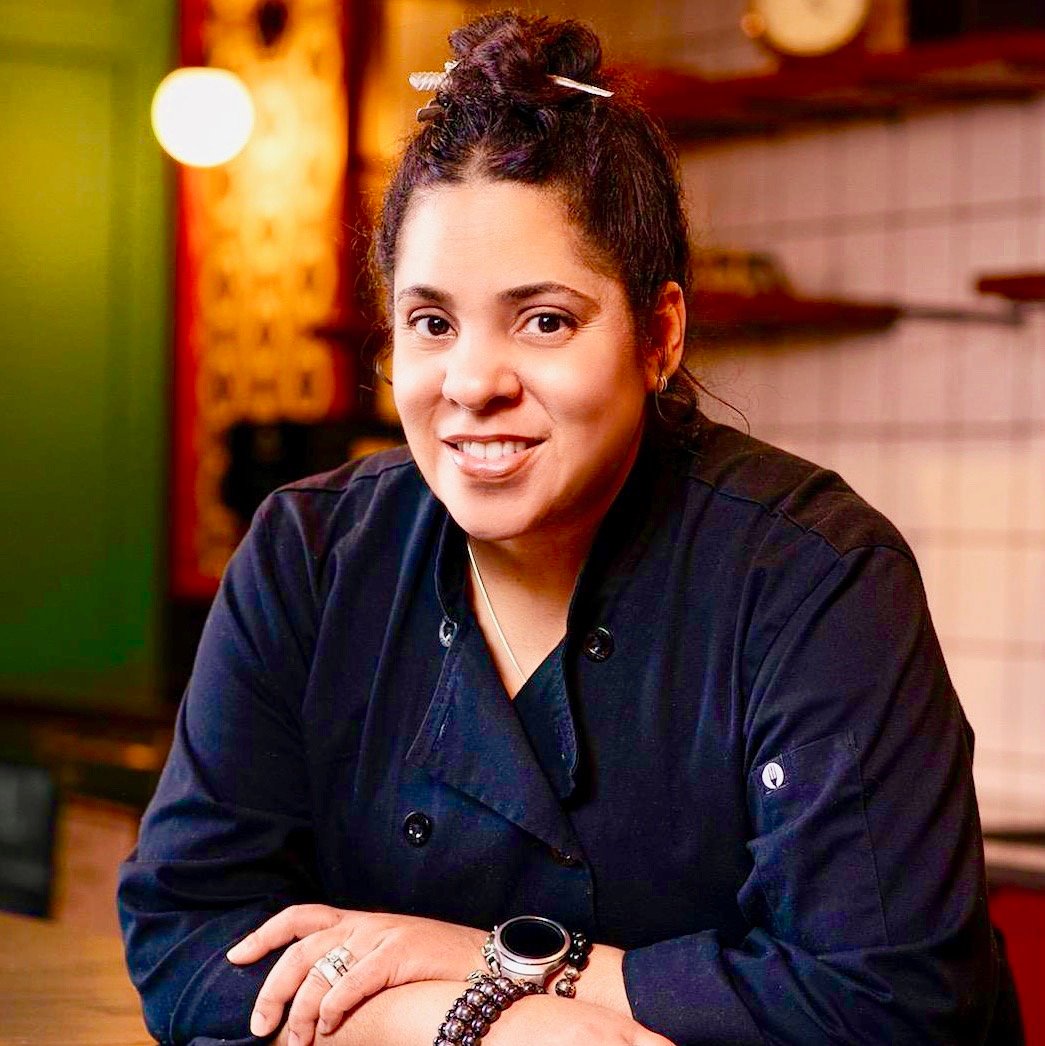 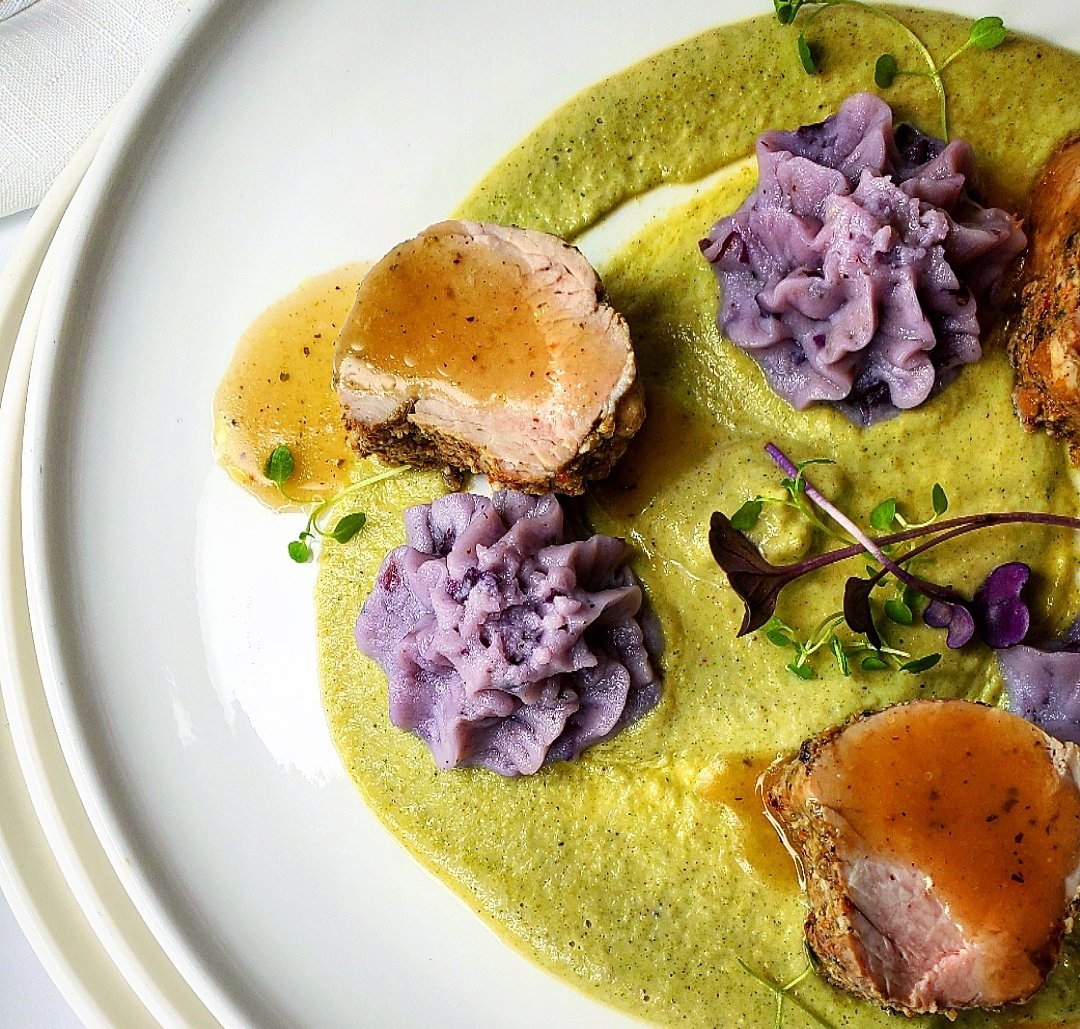 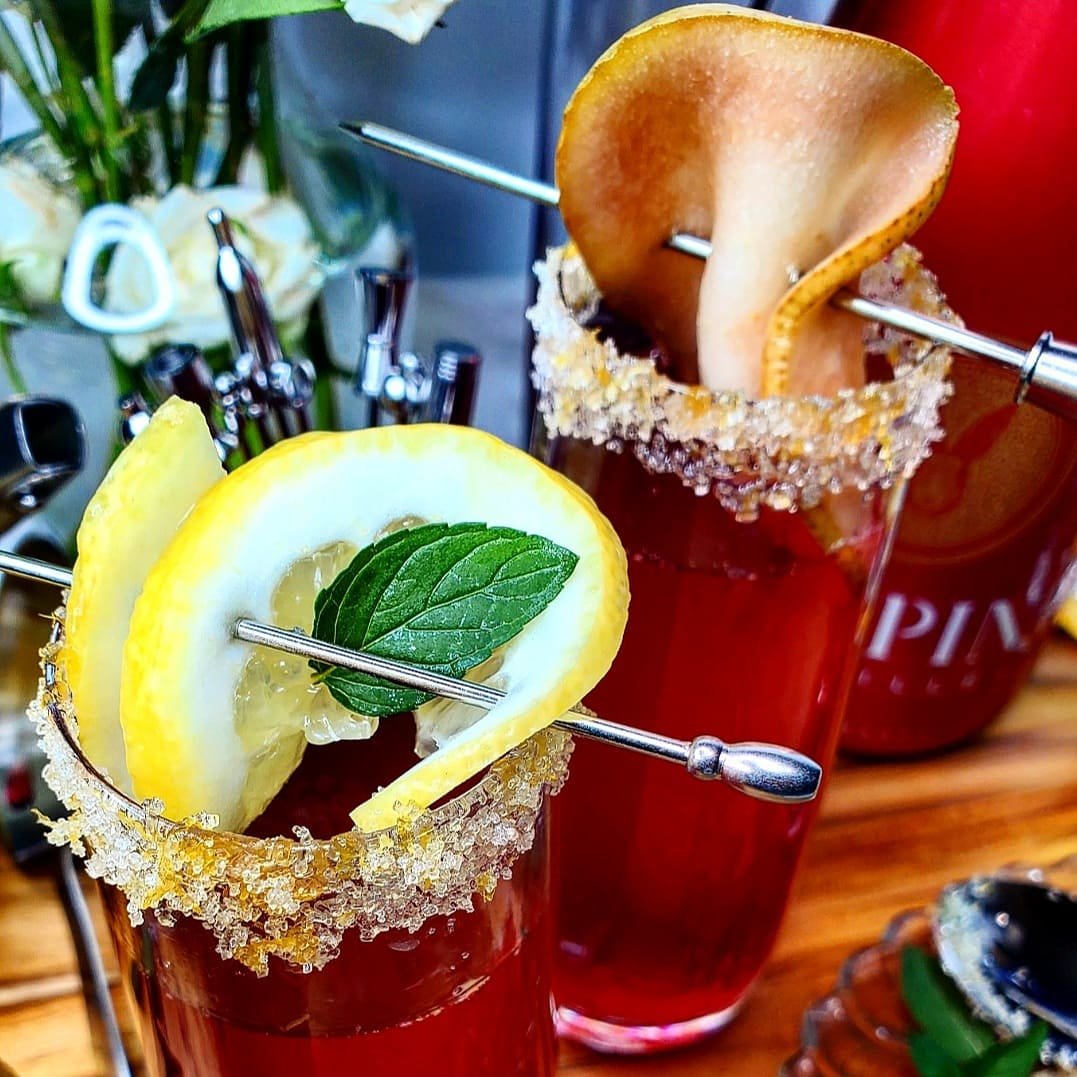 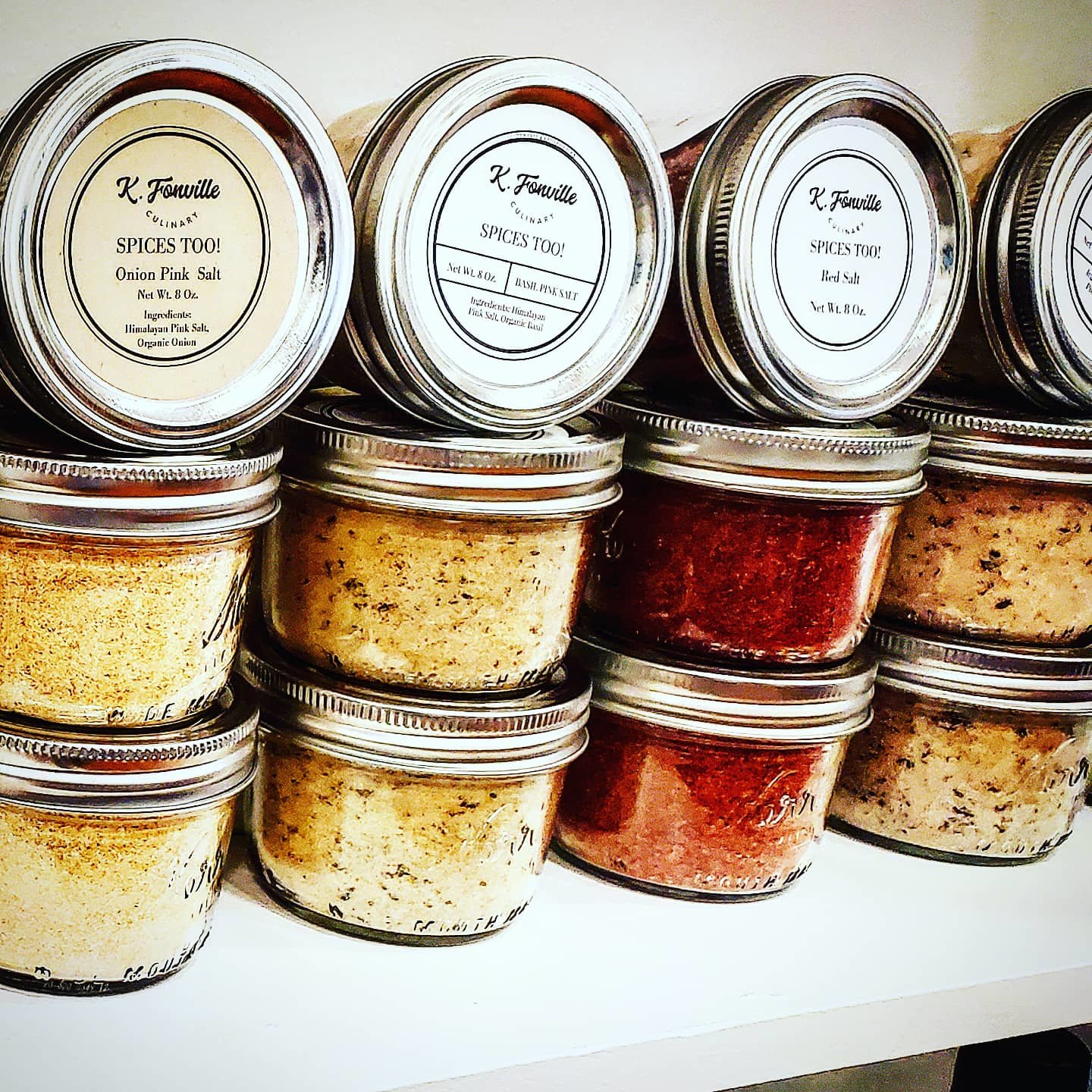 The hugely successful pop/rock band, the Eagles, had a terrific song in the 1970s, “Already Gone,” which contained these lyrics: “So often times it happens that we live our lives in chains, and we never even know we have the key … ”

Well, those lyrics could be the background music to Kimberly Fonville's life. The 48-year-old Chestnut Hill resident who grew up in West Mt. Airy and attended Norwood-Fontbonne Academy, Our Mother of Consolation School and Girls High School (236 class), knows what it is like to have experiences in school and at jobs while “in chains” until finally discovering “the key” (which in this case turned out to be food and cooking) to unlock the door of success.

Fonville went to Temple University and majored in art and psychology for three years, but “I hated it. It was boring.” So she left school and went to work for Essence Magazine in New York, where her uncle, Clarence O. Smith, was one of the founders. Fonville worked in special events marketing for four years, traveling throughout the U.S. 80 percent of the year.

Kimberly then came back to Philly and pursued visual arts — multimedia: glass, paper, wood, acrylic, pencil and paper, etc. Among other things, she was plastering nude people, making body casts and mounting them on wood, plexiglass, canvas, etc. “I was about to become a starving artist after two years,” she said, “and then I had to get an actual job because I became pregnant with my daughter.

Fonville became a marketing consultant for two years and then a doctor's office manager in center city. However, she always wanted to be her own boss, and while working for the doctor, she was writing a cookbook, eventually publishing it online at blurb.com.

“All my friends and family have told me since I was a teenager that they loved my cooking. When I met my husband-to-be, he was the one who suggested the cookbook, and one day he brought home a book, 'How to be a Personal Chef,' and I have been cooking professionally ever since then, for 15 years. In fact, I told the universe I wanted to cook for Will Smith's mother.”

And by an extraordinary coincidence, a former co-worker from Essence magazine found Fonville on Facebook and asked her to contribute food entries for an online food magazine. “She introduced me to a personal chef,” said Kimberly. “Nobody would tell me whom he worked for, but after talking to him for months and asking enough questions, I figured it out. He eventually got me an interview with Will Smith's mom in Bryn Mawr. I went there for a 'cook interview' (audition), made three meals a day for two days and was hired.”

Fonville proceeded to make three meals a day every weekday for family and friends, guests, etc. for one year. Then she did the same thing for former Philadelphia Eagles running back Darren Sproles for seven years until his retirement at the end of the 2019 season. Now the Mt. Airy chef cooks for a former NBA player but may not reveal his name.

She also does catering and special dinners and has cooked for events with up to 500 people, but she also cooks fine dining events in clients' homes for two or more people. “I love having other people prepare food for me also,” she said. “I was born for that!”

Last year Fonville also started making spices during the George Floyd protests. A national boycott of Goya products was started because of the company's CEO, Robert Unanue's, financial support of Donald Trump. “I decided to make the spices that Goya makes so people can buy mine instead of theirs,” said Fonville. “I use Himalayan pink salt, chemical-free, and filled with nutrients. My desire is to have a whole line of chemical-free seasonings, and I now have 35 of them as well as butters, oils, salt blends, sugar blends, low-sodium and specialty salts.”

Most of the spice sales are online, but 16 of them are also available in jars at The Spice Rack, 8428 Germantown Ave. “They are wonderful,” said Shannon Williams, Spice Rack spokesman. “We handle about 90 of her jars a month.”

We have tried two of the jarred spices so far, the Cin Gin Sugar and the Hibiscus Sugar. Both are sublime, but the Hibiscus Sugar is divine. I put it on so many foods. Try it, and you will feel like a member of the Smile High Club. Kimberly also makes bread mixes with specialty sugars that you can add fruit to for a sensory culinary experience.

For more information, visit chefkfonville.com or call 215-326-9250. Len Lear can be reached at lenlear@chestnuthilllocal.com.