After an almost two-month search, the Chestnut Hill Local has named Carla Robinson as its new editor.  Robinson replaces Pete Mazzaccaro who resigned in June after 15 years in the … 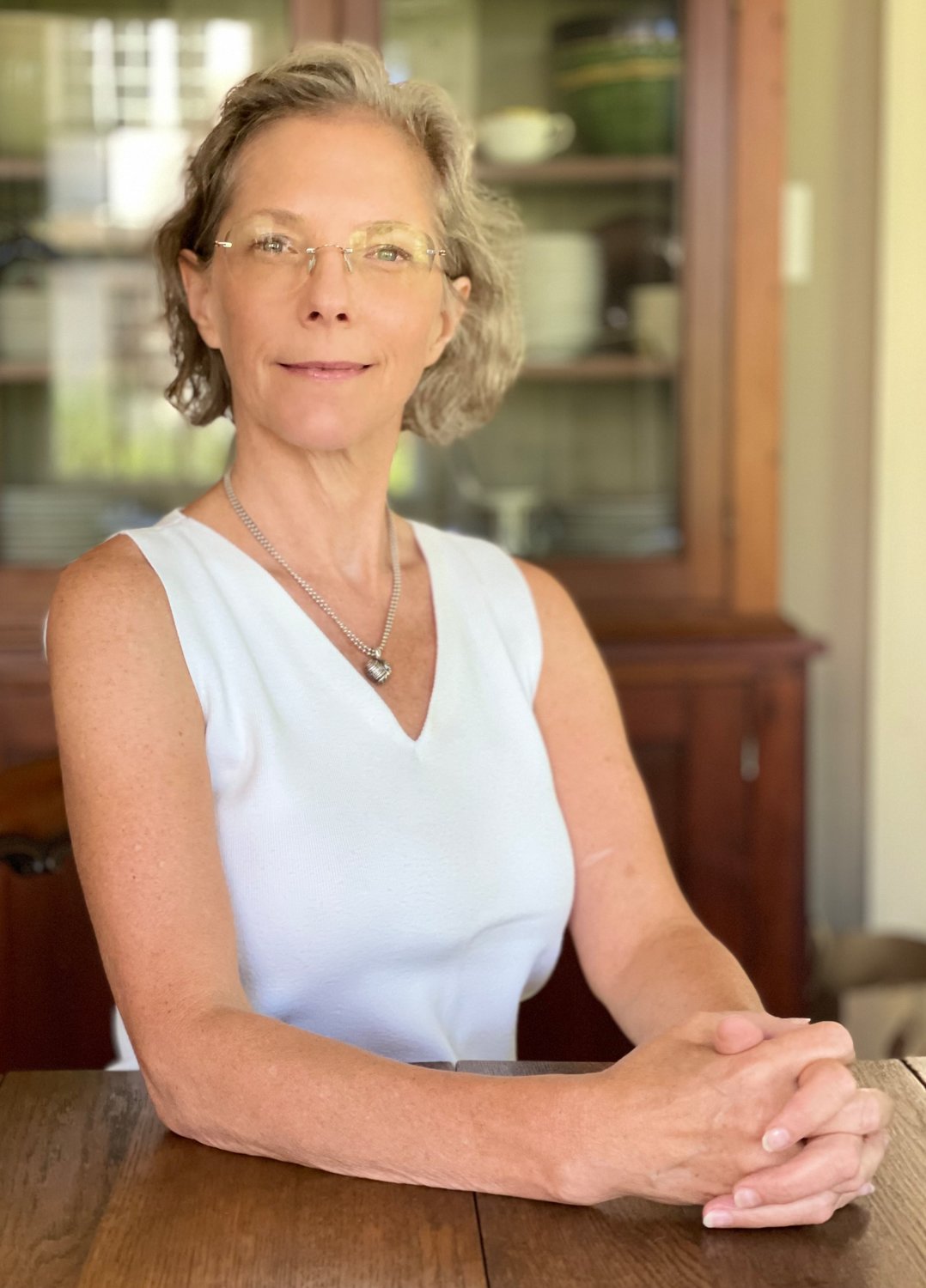 Robinson was the unanimous choice of a selection committee.
Posted Thursday, September 9, 2021 9:00 am
By STAFF

After an almost two-month search, the Chestnut Hill Local has named Carla Robinson as its new editor.  Robinson replaces Pete Mazzaccaro who resigned in June after 15 years in the position.

“We were fortunate to have interest from a large and terrific field of candidates. Carla stood out among them because of her various experiences not only in newspapers but also with non-profits and in project management and leadership roles,” said John Derr, publisher of The Local.

Robinson was a reporter for the Hunterdon County Democrat and then the Times of Trenton before moving on to the Philadelphia Daily News in 1999, creating and writing a column called “Urban Warrior,” which focused on advancing solutions to citywide as well as neighborhood-specific issues. After leaving the Daily News in 2006, Robinson worked with VisitPhilly on a project promoting ecotourism and conservation in Philadelphia. Later, Robinson was Editorial Director for a Philadelphia online news startup.  Most recently, she has been self-employed as a consultant, freelance reporter and editor.

“This community is so incredibly special,” said Robinson. “I look forward to joining the Local, where it will be my mission to ensure that the paper reflects that.”

“We are thrilled to welcome Carla to the Local, and look forward to her getting to know our team and our community in the coming weeks,” said Chestnut Hill Local board president Ellen Badger.

“Carla impressed the selection committee with her clear vision for the Local,” said Derr.  “She knows what she wants to do and how she wants to do it. And we are all aligned with that vision.”

“I want the Local to be a newspaper for everyone from all points of view and all walks of life,” Robinson said. “It will be a reliable and honest source of good information about what’s happening in the community. And it will reflect the full vitality of the people who live here.”

Robinson attended the University of Virginia and lives in Germantown with her husband and daughter.

All I want for Christmas

All set for Stag & Doe Nights