This week marks the opening of  “booked” at 8511 Germantown Avenue, the fulfillment of a long-held dream by its owner, Debbie Gress Jansen. 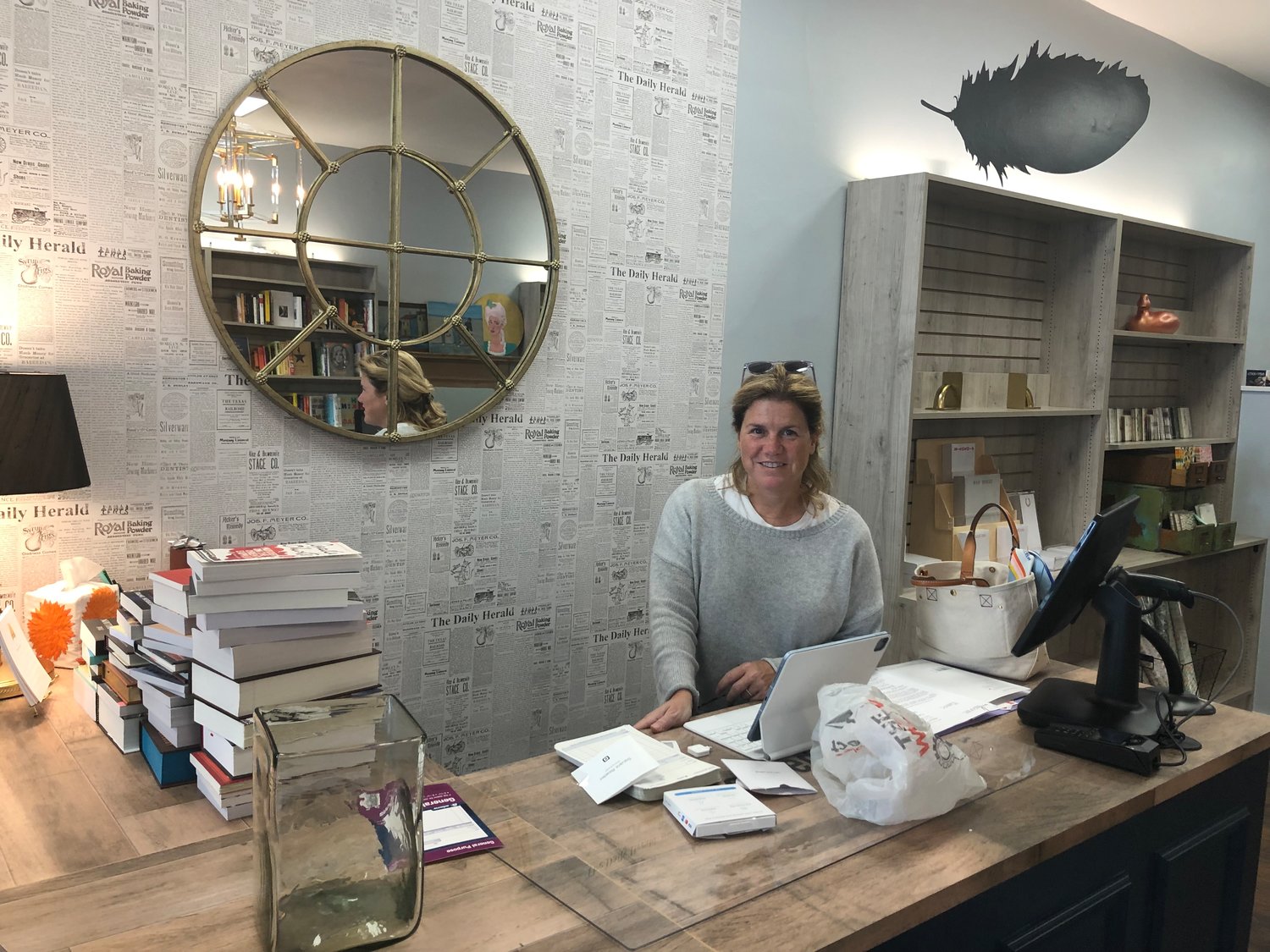 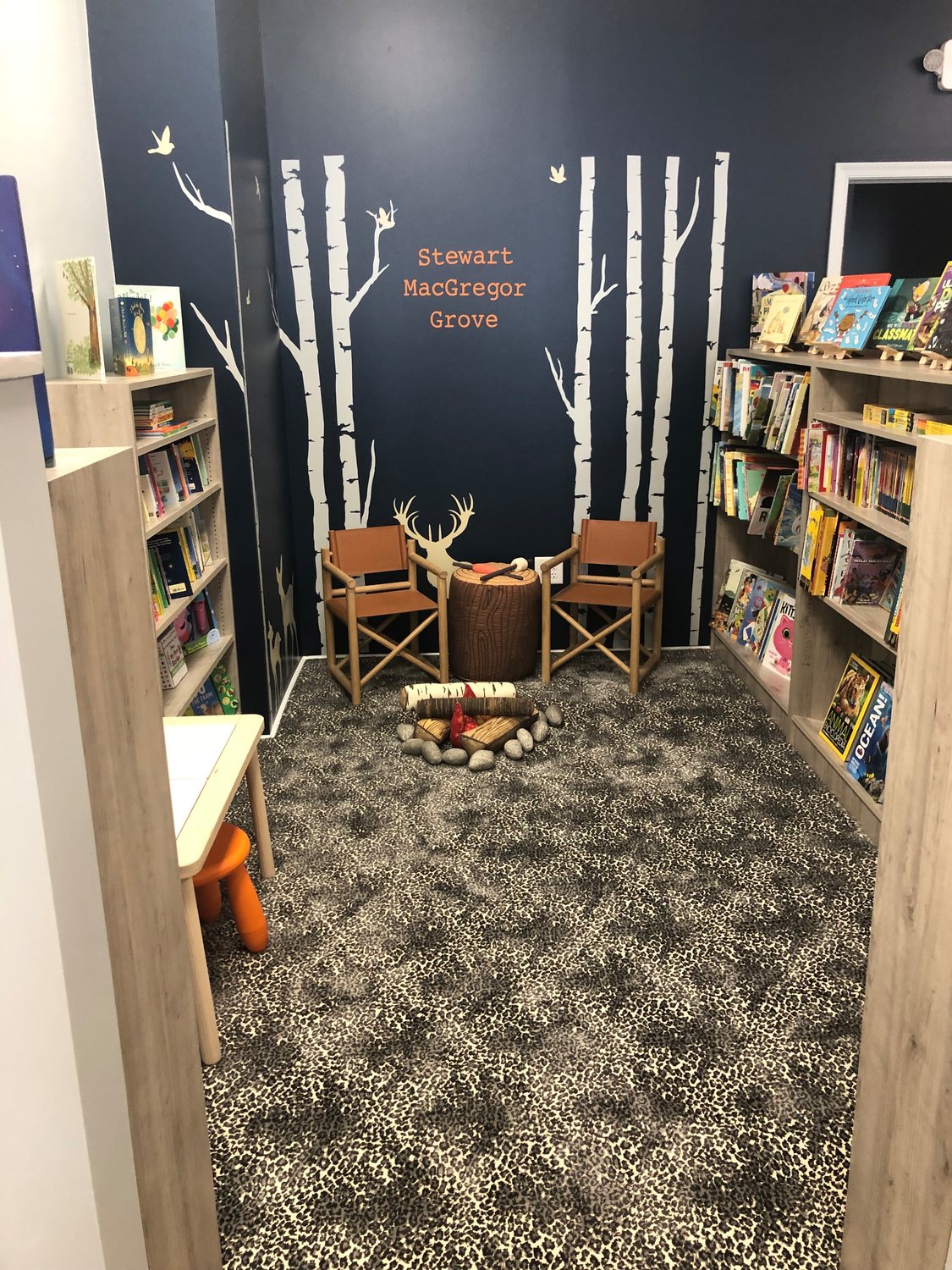 The children’s section is called the Stewart McGregor Grove. Stewart and McGregor are the middle names of Gress Jansen's two children.
Barbara Sheehan 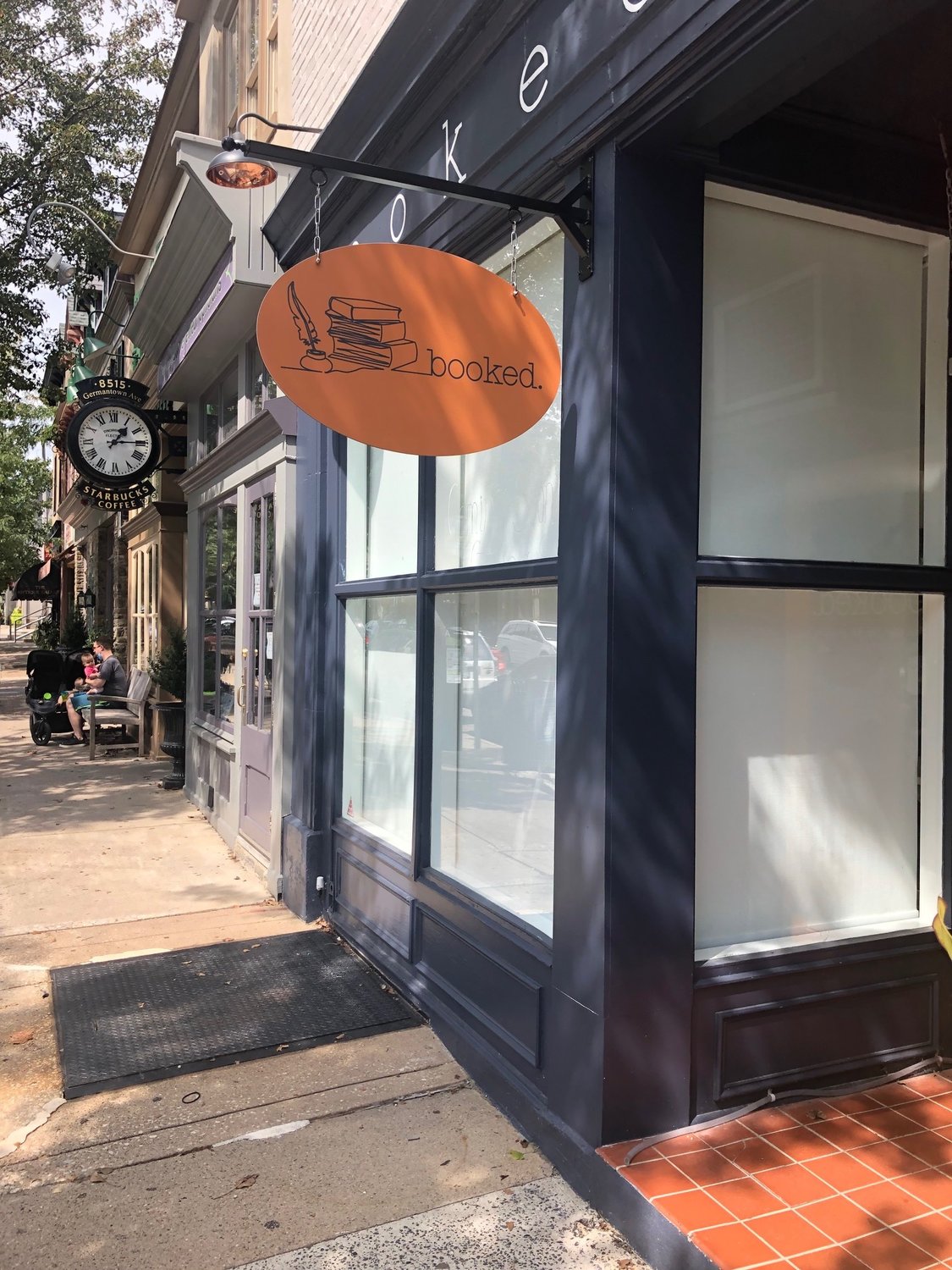 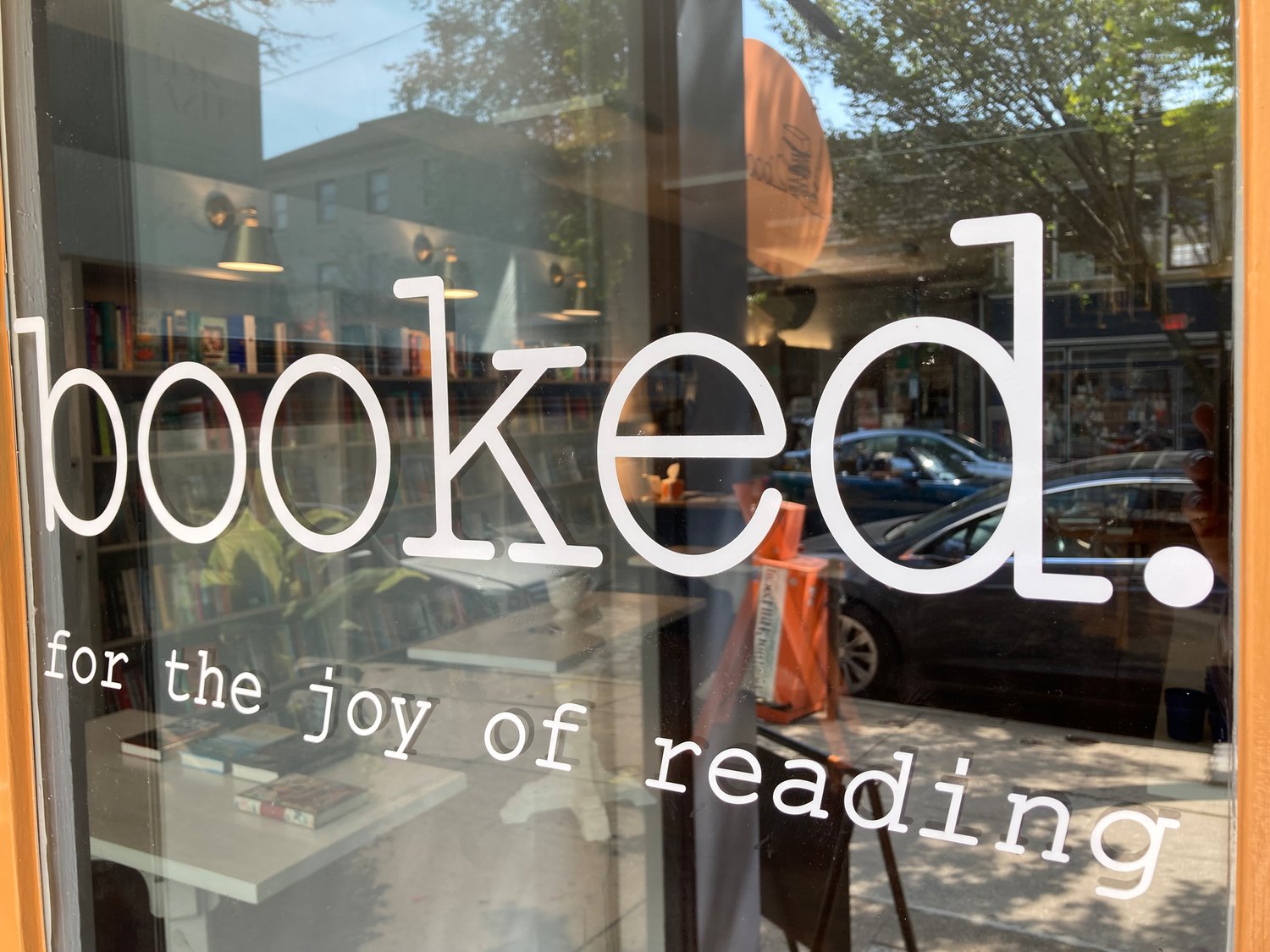 “The Bookshop” is a 2017 film starring Emily Mortimer as a 1950’s young widow who decides to open a bookshop in a small coastal town in England. Despite some powerful opposition, she succeeds in bringing the love of books to local residents.

This week marks the opening of  “booked” at 8511 Germantown Avenue, the fulfillment of a long-held dream by its owner, Debbie Gress Jansen, who worked for many years as a teacher at Springside Chestnut Hill. Unlike Emily Mortimer’s character, Gress Jansen faces no opposition from locals. This community is full of bibliophiles, and hers will be the first store for new books in Chestnut Hill since 2010, when Borders Bookshop closed its doors.

The new store will join a handful of existing independent bookstores in Northwest Philadelphia and build upon what appears to be a positive trend for booklovers. The popular Big Blue Marble bookstore in Mt. Airy opened its doors 15 years ago, followed in 2017 by Uncle Bobbie’s in Germantown, which has also built a loyal following. Newcomer Hilltop Books, a secondhand bookstore on Bethlehem Pike which opened in April, is also attracting local interest.

Now Gress Jansen is adding to the mix with a storefront on Germantown Avenue. “It’s been a lifelong dream of mine,” she said. “I’ve had a strong relationship with books my whole life.”

Gress Jansen has stocked the shelves with books of general interest, bestsellers, latest books off the presses, nonfiction, cookbooks, and “a fairly robust selection of children’s books.”  She will also carry notecards and stationery.

On Sunday mornings, she said, customers will be able to pick up a newspaper, such as the New York Times, Philadelphia Inquirer, Wall Street Journal,  the Financial Time, and the Chestnut Hill Local. She will also carry a limited selection of magazines, such as the New Yorker, Yolo, and Wm Brown.

“My hope is that people will find this is a place to just be with books,” she said. “and that it will serve as a little community gathering place.” The store will be open from 10 a.m. to 5 p.m. Wednesday through Saturday and from 8 a.m. to 3 p.m. on Sunday.

Amy Wilson, Executive Director of Hilltop Books on Bethlehem Pike said she thinks the new store will help sales for everyone and hopes to plan some collaborative events with Gress Jansen. “We are excited to think about Chestnut Hill as a destination for booklovers, giving readers multiple options for buying books from independent stores,” she said. Hilltop, which opened in April of 2021, offers a broad selection of second-hand books that have been donated by patrons who support the Chestnut Hill Branch of the Free Library.

Sheila Avelin, owner of Mount Airy’s Big Blue Marble Bookstore at 551 Carpenter Lane, said independent bookstores like hers have been gaining market share since the pandemic began in 2020. She cites the closure of the Barnes and Noble’s Willow Grove store as an impetus for shoppers looking for new options.

“We are seeing a trend of the Northwest being a good place for people to come looking for books,” she said. “This is a good moment - people are highly aware of local businesses, and there is a global awareness that we want to shop locally,”

Big Blue Marble is Queer-owned and managed; the store strives to represent all its customers. Based on staff expertise, it has an especially strong inventory of poetry and science fiction and is well known for its children’s collection.

Uncle Bobbie’s Coffee & Books, a Black-owned bookstore and cafe located at 5445 Germantown Avenue, has become an important anchor for a commercial revival in Germantown since opening its doors in 2017. In addition to selling books, the store also produces a podcast featuring interviews with authors of books that the store would carry, mostly having to do with the Black experience. The store also includes selections from other underrepresented groups, such as the LGBTQ and LatinX communities.

As a new bookseller, Gress Jansen said her favorite thing to do is to match people with books they would enjoy, and she is “over the moon” about being able to do exactly that in her new store. The store is scheduled to open on Thursday,