Choral Arts Philadelphia and the Philadelphia Bach Collegium gave the region’s final performance of 2022 on Dec. 31. 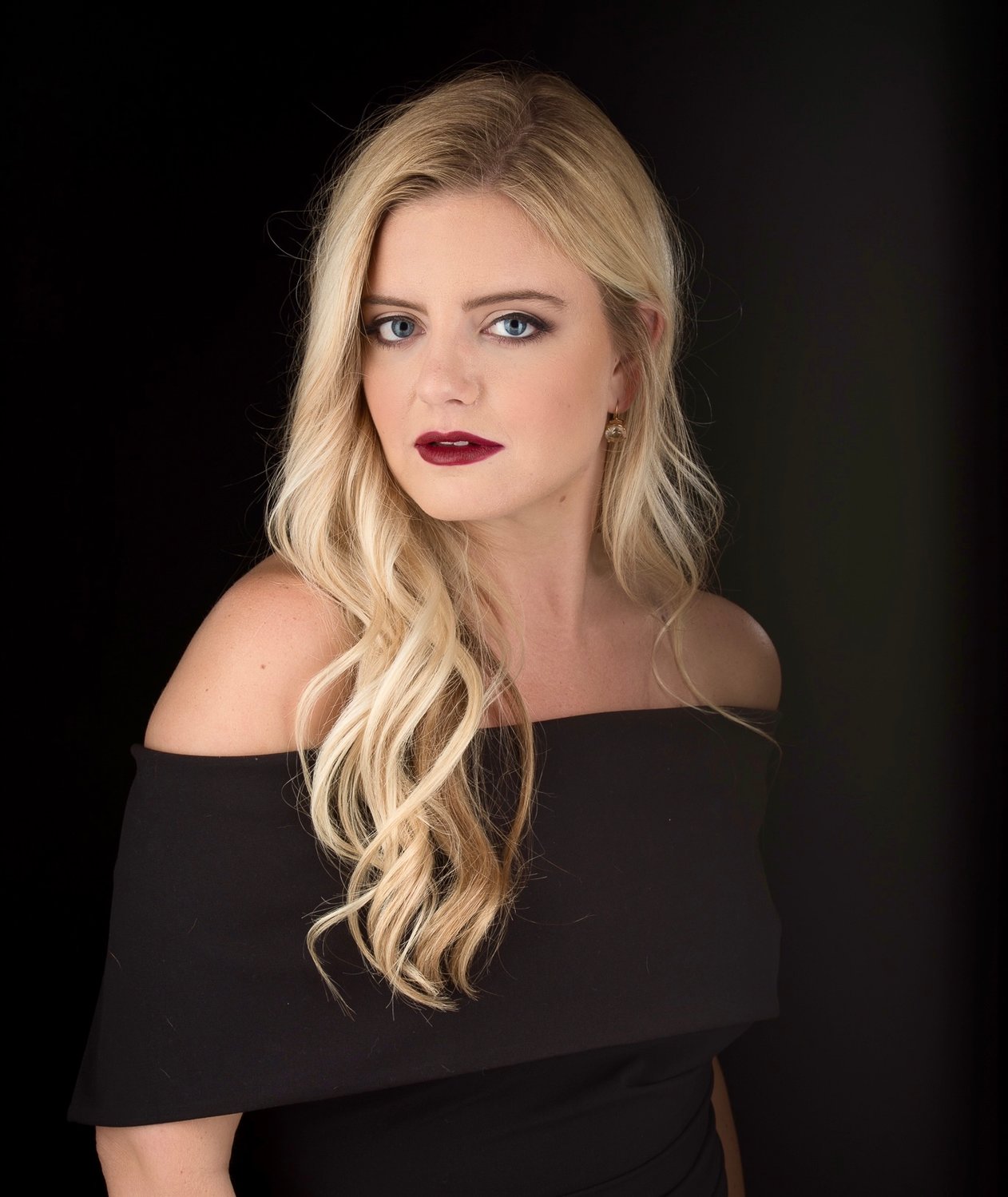 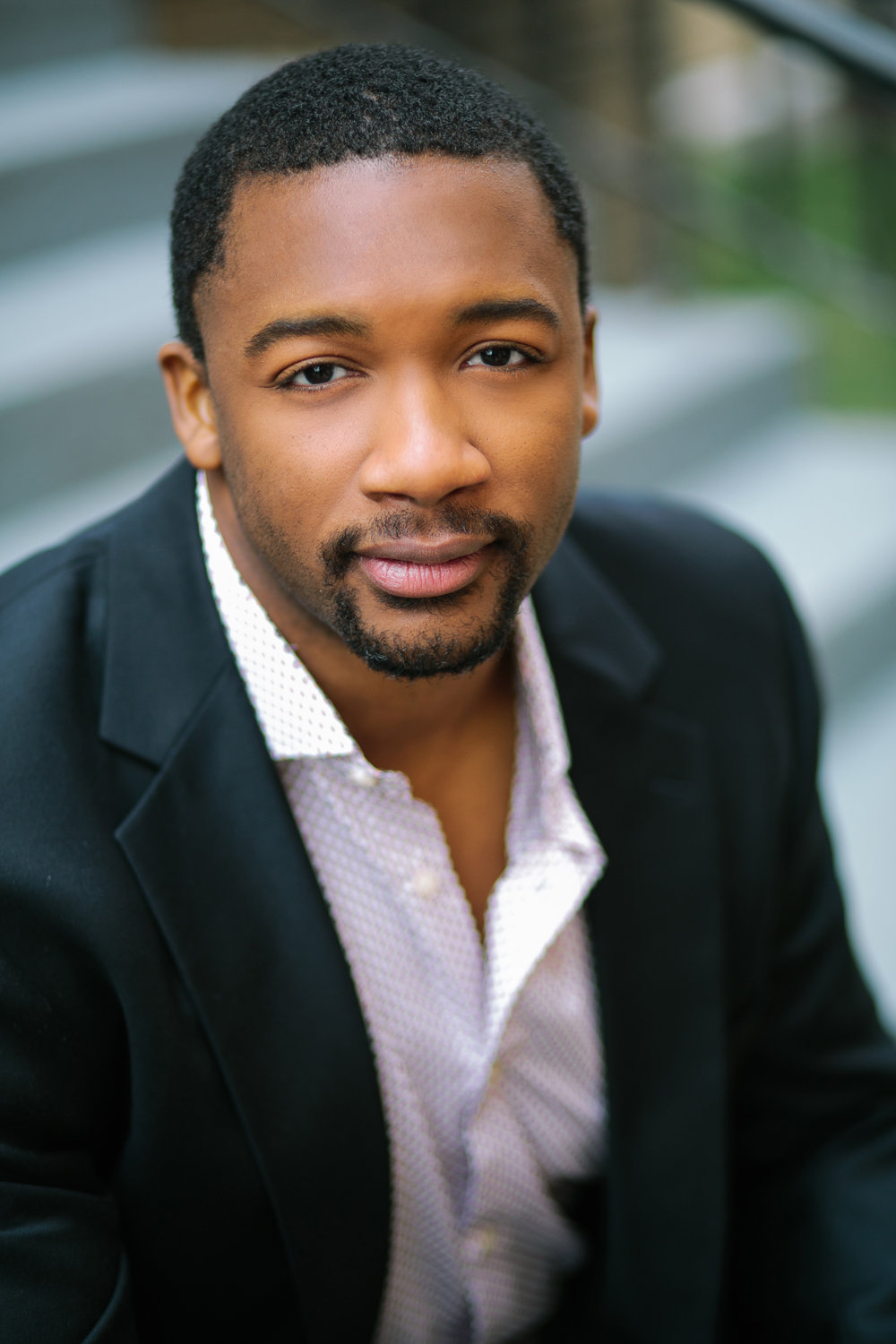 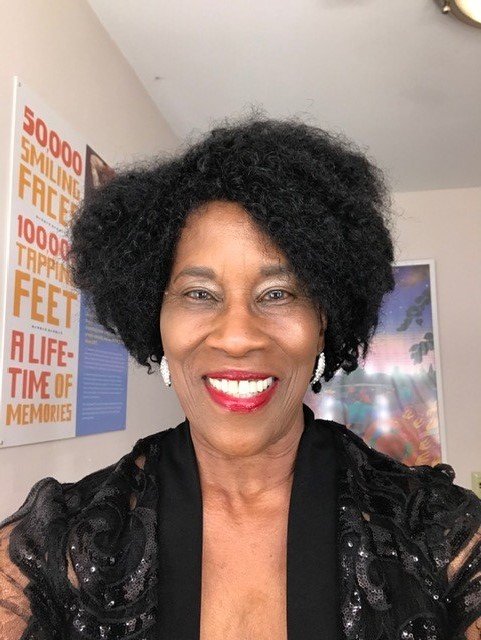 Choral Arts Philadelphia and the Philadelphia Bach Collegium gave the region’s final performance of 2022 on Dec. 31. Finally freed of the nearly devastating restrictions due to COVID-19, Matthew Glandorf (artistic director of each local ensemble) conducted both in a splendid interpretation of Johann Sebastian Bach’s “Christmas Oratorio” for an impressively large audience that rewarded the musicians with rousing ovations.

“Christmas Oratorio” is a well-known, and even well-loved, misnomer. The score is definitely not an oratorio in the same manner as is “Messiah,” the masterpiece of Bach’s birth-year-mate and fellow German-born George Frideric Handel. Whereas “Messiah” is a true oratorio, its music set to a libretto in the fashion of a concert opera, Bach’s opus is actually a stringing together of six cantatas he composed for the major feasts of Christmastide. They were intended to be performed within the liturgies of the season at St. Thomas’ Lutheran Church in Leipzig, a fortified city founded in 1015.

As such, they proffer a broad variety of solo, choral and instrumental forces. And, as such, they present daunting challenges for any ensemble to perform that go far beyond their nearly two-and-a-half-hour length. Several of the six cantatas are lightly instrumentally accompanied while others require brass instruments. Each of the six, however, feature Bach‘s incomparable solo vocal and choral writing, placing the overall score at the top of the personal canon of the greatest of all classical composers.

Glandorf has always been admired for his inspiring command over choral forces and his deft hand with baroque period instrumentalists. These are qualities I’ve always admired in him – and they are qualities that reached new heights in this concert.

Although I felt that tenor James Reese was a tad unpowered and texturally stressed as the all-important Evangelist, vocal soloists Jessica Beebe, Clara Swartzentruber, Meg Bragle, Lauren Kelly, Donald Meineke, Colin Doyle, Christopher Talbot and Steven Eddy sang their arias, duets and ensembles powerfully and beautifully. Soprano Beebe was a particular standout due to the enveloping warmth of her singing and the dynamic conviction of her interpretations.

Glandorf was equally efficacious with the 22-member Philadelphia Bach Collegium. Ensemble was flawless, pitch (so often a problem with period instruments) was immaculate, tone varied from gently hushed to stentorian declamation, blend was impeccable, and the playing never overshadowed the singing. John Walthausen, music director of the First Presbyterian Church of Germantown, proffered seminal support at the harpsichord.

The concert took place in the Episcopal Cathedral Church of the Savior in West Philadelphia – once an Edwardian masterpiece but now sadly denuded of much of the original beauty of its interior. Although the vicinity enabled me to follow the performance with a fabulous New Year’s Eve meal at the nearby White Dog Café, I found myself hoping that for next year’s celebration Glandorf might choose as a venue either the Episcopal Church of the Holy Trinity on Rittenhouse Square in Center City Philadelphia or – better still – St. Paul’s Episcopal Church right here in Chestnut Hill. The audience for the concert was large but not too large for St. Paul’s gorgeous Neo-Gothic space.

The Philadelphia Orchestra returned to one of its most popular and profitable traditions to ring out the Christmas season with a trio of concerts presented in the Kimmel Center’s Verizon Hall. Under the often-erratic command of William Eddins, the “Fabulous Philadelphians” performed “The Glorious Sound of Christmas” Dec. 21, 22 and 23 to packed houses.

The program was a mix of the traditional and the contemporary. Leroy Anderson’s “A Christmas Festival” and “Sleigh Ride” joined Ralph Vaughan Williams’ “Fantasia on Christmas Carols” for the former while selections from Tchaikovsky’s “The Nutcracker” were interspersed with “The Nutcracker Suite” by Duke Ellington and Billy Strayhorn for the latter. The Philadelphians played jazz magnificently.

Eddins was the replacement for Bramwell Tovey, the regular conductor of these concerts who passed away earlier in 2022. Might I suggest that the Orchestra’s management maintain a stronger list of substitutes in the future? Eddins’ work on the podium did little beyond distracting the audience.

You can contact NOTEWORTHY at Michael-caruso@comcast.com. To read more of NOTEWORTHY visit chestnuthilllocal.com.