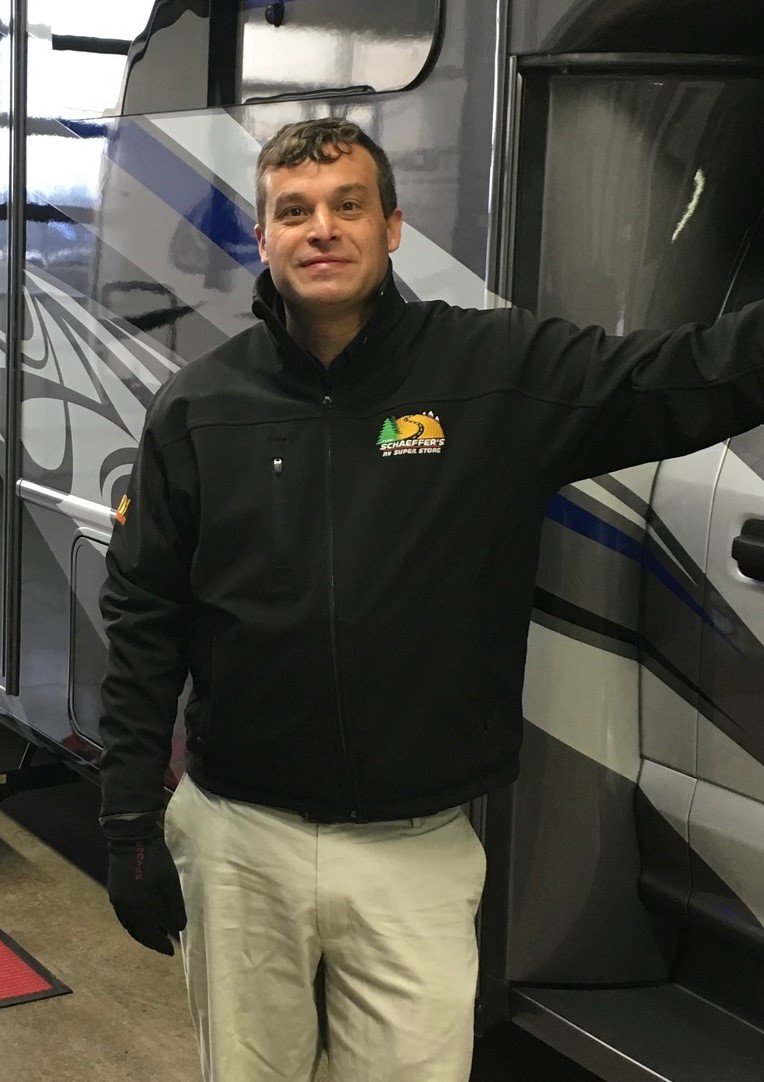 Former Chestnut Hill resident Christopher B. Judson, 52, passed away unexpectedly on January 26, 2022.  A fun loving, imaginative, and affectionate gentleman, Chris was the son of Bright M. Judson and his late father, Arthur Judson II, also of Chestnut Hill.  Besides his loving mother, Judson is survived by his bride of 21-years Tabitha Frazier Judson, four sons and a daughter, all of Kempton, PA, and, siblings Arthur Judson III of Blue Bell, PA, Virginia J. McNeil of Chester Springs, PA, and Henrietta J. Kobley of Scottsdale, AZ.  He was a 1988 Graduate of the Academy of the New Church in Bryn Athyn, PA,  During his school years, Judson was an avid Ice Hockey player at Wissahickon Skating Club.  Graduating from Bryn Athyn, he later went on to receive a diploma from Drexel University.  Chris was highly inventive, constantly devising ingenious ways to collect antiques, and other “hard-to-find treasures”, which he would later sell for a profit, with much relish.  In fact, selling was one of his greatest skills, as a full-time career. Initially excelling at auto sales and then recreational vehicles, he was always a top performer. Judson was also amusingly spontaneous, once appearing at his parents Chestnut Hill home with an Arabian horse that he had whimsically purchased (luckily the family house featured a stable!). Many recall his sojourns into the wilds of the Wissahickon on his horse, Nori, sometimes accompanied by his sister, Virginia. Chris was also a world traveler.  Trips to Asia, with his Mother, many travels to Europe, and to Africa were stamped on his passport. It was one fateful voyage to Kenya, when he suffered a very serious spinal injury that required him to be air-evacuated back to the US.  At the University of Pennsylvania Hospital, his spine was painstakingly repaired and many months of recovery and rehabilitation ensued.  Making up his mind to truly come fully back from the accident, Chris trained for the New York Marathon!  Ultimately, he did run the race and finished! His greatest joy, however was raising his beloved children.  He was a loyal, loving, and attentive father.  Always finding time to do something fun or educational with each one.  This is his most important legacy.  Judson was laid to rest on February 2, 2022 near his home in Kempton - on a high hill overlooked by Hawk Mountain.