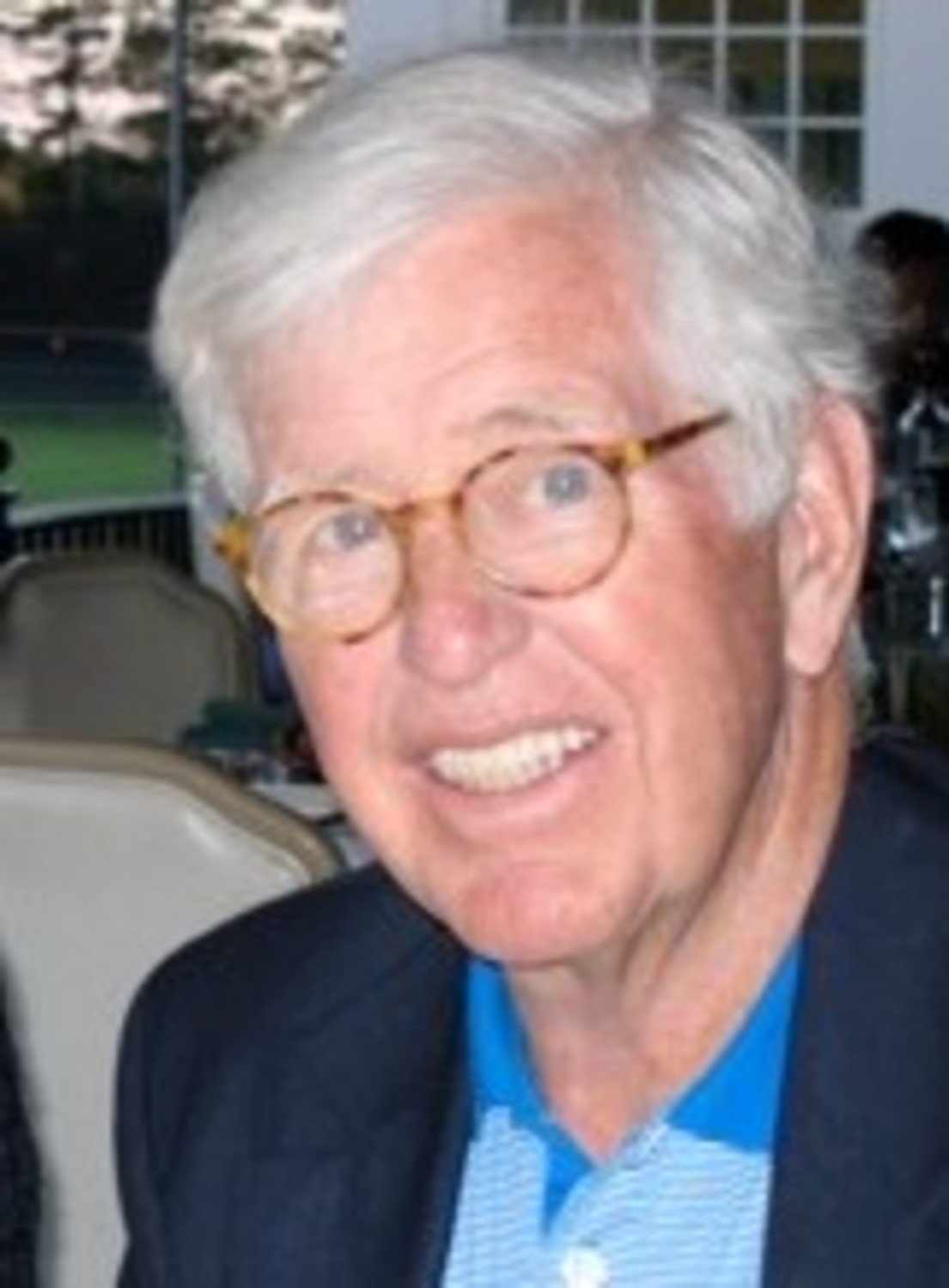 The eldest of a sister and three brothers, Mr. McGowan was born to Mary Ellen (McKeever) McGowan and Clarence McGowan, Sr. in Philadelphia. He graduated from St. Joseph’s Preparatory School and the Wharton School of Business of the University of Pennsylvania.

He enjoyed a long and distinguished career in both the investment and corporate public relations businesses in Philadelphia and New York City. After graduating from Penn, he joined the Army Reserves before embarking on his business career. His longest tenures were with New York Securities, W.H. Newbold’s & Sons, Kidder Peabody & Co. and Cameron & Associates. While his work predominately kept him in New York, he chose to raise his family in Rittenhouse Square and later Chestnut Hill.

A fixture on the Avenue, for all who knew him, he was a passionate people person. His friendships ran wide and deep, and he was the consummate connector of people. He had a myriad of interests from Court Tennis, Squash, Crew, the Metropolitan Opera, Broadway, Ivy League Football and the Army-Navy Game, to name but a few. A lifelong learner, he was a bibliophile who voraciously continued academic studies that ran the gamut of the world’s religions, cultures and histories. He was also a man of great faith.

He was a lifetime member of The Racquet Club of Philadelphia, Racquet and Tennis Club (New York), The Philadelphia Cricket Club, University Barge Club and the Athenaeum.

In addition to his wife Carole Millar McGowan, he is survived by his children, Christopher (Kimberly) of Cohasset, MA, Daniel (Jillian) of Wyndmoor, Mary Heins (Gregory) of Fairhaven, NJ, Drew (Megan) of Chestnut Hill, and ten grandchildren.