Legendary historians David McCullough and Doris Kearns Goodwin have both written that much of their research for their biographies of historical giants consisted of reading and quoting from letters. 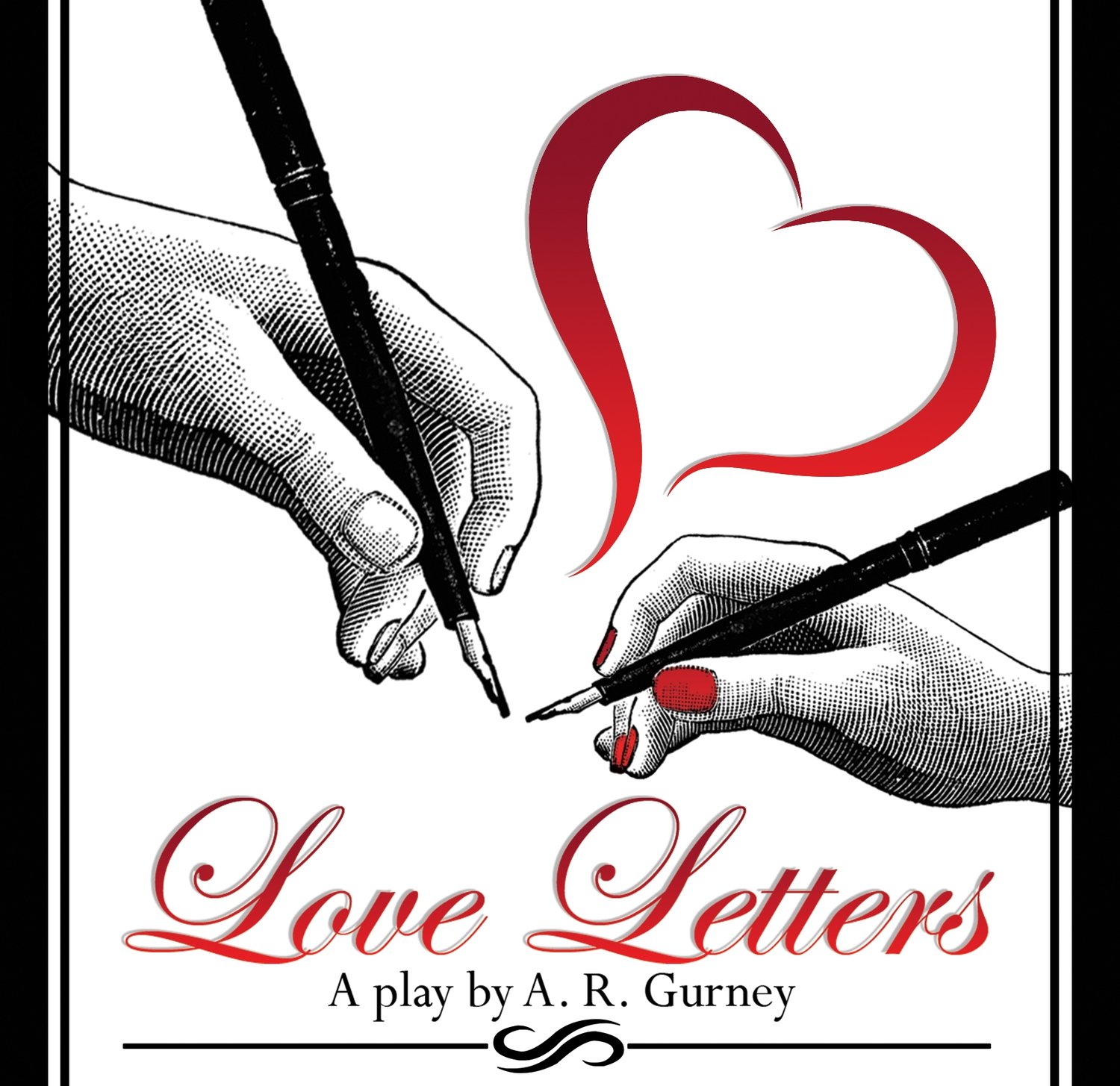 Lawrence Geller, 89, and his real-life wife, Bernadette Cronin-Geller, 87, who have performed in many area theaters for 50 years, will stage the poignant two-person play, “Love Letters,” at the Center on the Hill in the Presbyterian Church of Chestnut Hill at 3 p.m., Tuesday, Oct. 11.
Posted Thursday, October 6, 2022 12:00 am
by Len Lear

Legendary historians David McCullough and Doris Kearns Goodwin have both written that much of their research for their biographies of historical giants like Benjamin Franklin, Theodore and Franklin Roosevelt and Abraham Lincoln consisted of reading and quoting from letters written between them and their family and friends.

Since so few people write and send handwritten letters anymore, it leads one to wonder whether future historians, writing biographies of 21st century titans, will be quoting brief snippets from text messages and emails.

It’s a question worth thinking about when and if you see the Pulitzer Prize finalist  “Love Letters” by A.J. Gurney at the Center on the Hill in the Presbyterian Church of Chestnut Hill on Tuesday, Oct. 11, 3 p.m.

The entire play consists of two elderly people who sit side by side at tables and read the notes, letters and cards they had sent to each other over nearly 50 years. The pair discuss their hopes and ambitions, dreams and disappointments, and all the victories and defeats they have experienced throughout their separated lives. There is no action and no scenery.

“I know it sounds boring,” said Lawrence Geller, who plays Andrew Makepeace Ladd III, opposite his real-life wife, Bernadette Cronin-Geller, who plays Melissa Gardner. “But it is so beautifully written that it is quite compelling. I would urge anyone who is not able to see it to get a copy of the script and read it.”

A virtual who's who of marquee name actors and actresses have played these two roles on and off Broadway and around the country since it premiered in the New York Public Library in 1988. The actors in that maiden voyage were the playwright himself and Holland Taylor, a graduate of Lower Merion High School who won a “Best Supporting Actress” Emmy in 1999 for her role in the ABC drama,”The Practice.”

Their first play, “Norman, is That You?” was produced in 1970 at Plays and Players in Center City. Lawrence played Norman, a young man who “comes out” as gay (very daring back then).  Bernadette played a prostitute who Norman's father believes will “convert” him. “I used my New Yawk accent,” she said.

In 2016, Lawrence starred in “Country Girl” at Stagecrafters in Chestnut Hill. (East Falls legend Grace Kelly won a Best Actress Oscar for the film version of the Clifford Odets drama in 1954.)

“We want to keep our talents up to snuff,” Lawrence said last week, “but there are not many roles available for octogenarians.”

A friend who has since died suggested this play, he said, and sent him the script.

“I loved it,” Lawrence said. “I kept it and offered to do it at the Protestant Home, and they said yes. We did it in May, and we will be doing it at Colonial Playhouse in Aldan, Delaware County, next February for three performances. We offered it to the Center on the Hill, and they said yes, and we are excited about the Oct. 11 performance.”

Bernadette, a member of St. Vincent de Paul Church in Germantown, grew up in Brooklyn but went to college in Philadelphia, where she  earned her masters and doctorate degrees in social work at the University of Pennsylvania. Her interests include pottery, art and water aerobics. The Gellers previously started two theater groups, Rittenhouse Players on the Square and much later, Nostalgia Productions.

Lawrence grew up in West Philadelphia and has worked as a journalist, investigator and teacher. He was a reporter for the Philadelphia Tribune and has been a freelance writer for many area publications, including the Chestnut Hill Local. Both he and Bernadette have been active in many social justice causes over the years. They have been in numerous marches on Washington, D.C., but they say those days are over and have been replaced by cortisone shots.

Lawrence's favorite play is “God's Favorite,” by Neil Simon, a modern take-off on The Book of Job in the Bible, which he performed at Village Players of Hatboro and Colonial Playhouse in Aldan. When asked how he can memorize so many lines, he replied, “One at a time.”

“Love Letters” consists of two half-hour acts, separated by a 15-minute intermission. For more information, call 215-247-8855 or visit chestnuthillpres.org/center-on-the-hill/. Len Lear can be reached at lenlear@chestnuthilllocal.com