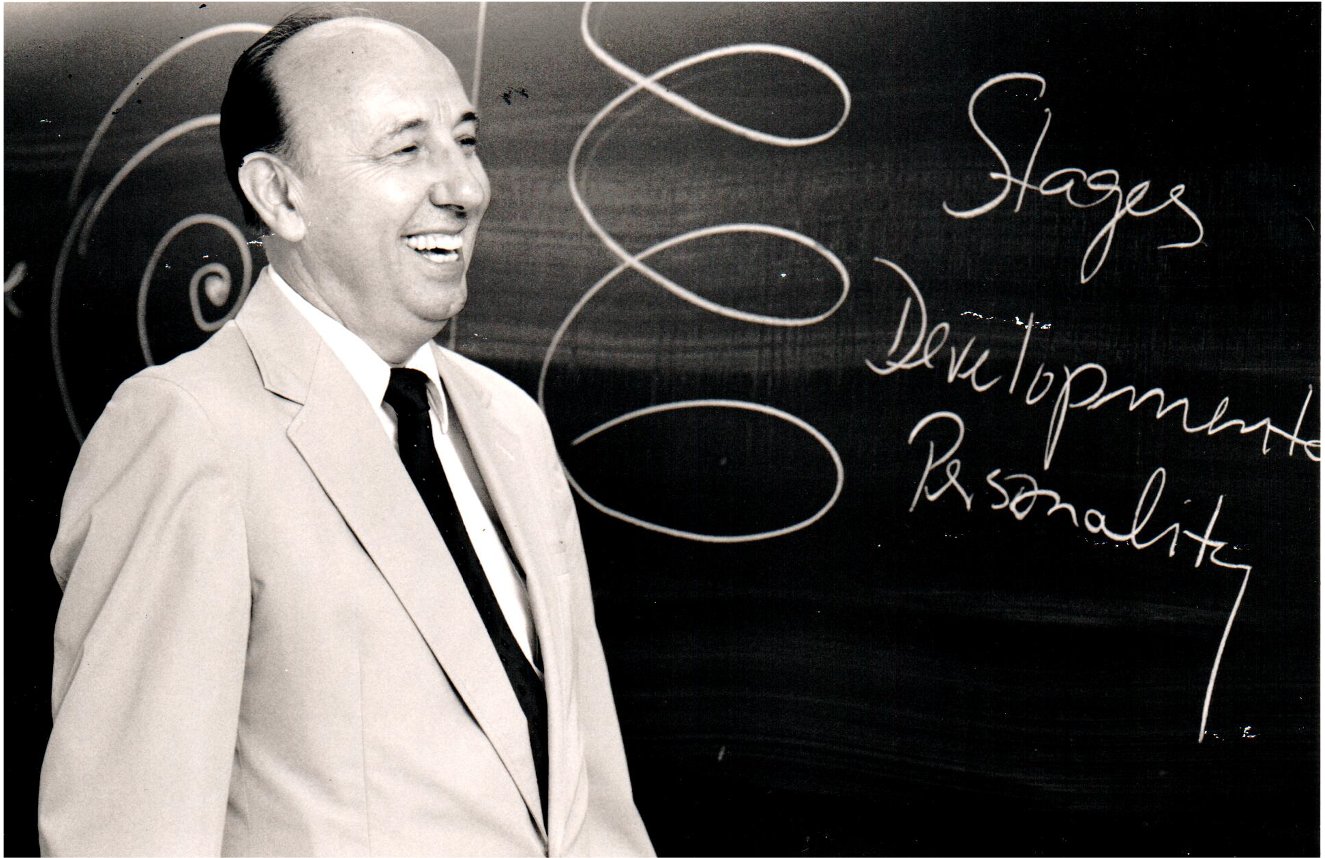 Dr. Daemmrich was chairman of the University of Pennsylvania's language department for 10 years and the author of more than a dozen books on language and literature. (Photo courtesy of the family) 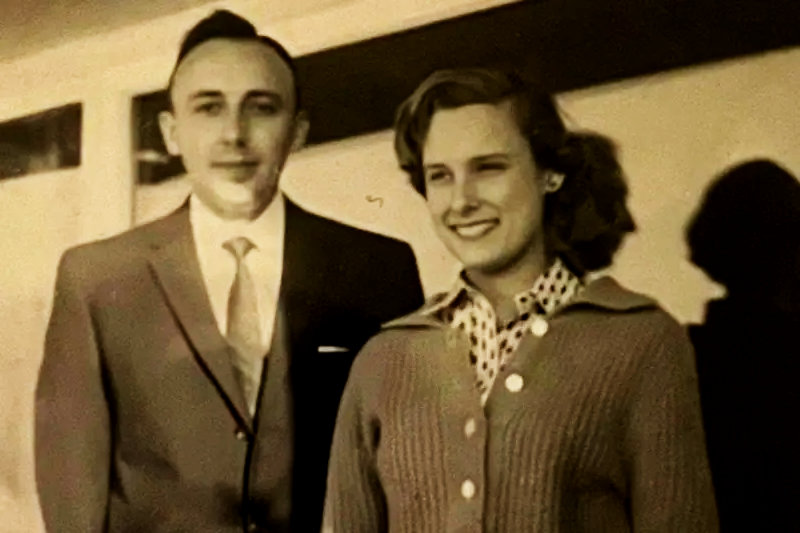 Dr. Daemmrich and his wife, Ingrid, also a professor of literature, collaborated on research and writing for 56 years. (Photo courtesy of the family)
Previous Next
Posted Wednesday, December 22, 2021 6:00 am
by Len Lear

Horst S. Daemmrich, a scholar, professor and author with an international reputation in the world of academia died Nov. 26 of congestive heart failure at the age of 91 at his home in Flourtown.

Dr. Daemmrich was a professor at the University of Pennsylvania from 1981 to 1988, chairman of Penn's language department for another 10 years and the author of more than a dozen books on language and literature. The winner of numerous teaching honors moved to Suffolk Road in Flourtown in 1981 and lived there until his death.

“My parents took daily walks together around the neighborhood in Flourtown,” said Daemmrich's daughter, JoAnna, a freelance writer and editor. “I must say I'm very thankful for my father's extremely caring neighbors in Flourtown. In his final years of life, he sat in the front yard on sunny afternoons, and all the neighbors, including even young children, stopped by to chat with him. He loved gardening and was always busy taking care of his azaleas and rhododendrons. He continued to climb ladders, despite our constant warnings, to prune his bushes until he grew too sick in October.

“He had an irrepressible spirit and was full of life and ideas about everything from the anti-vaccine movement to the stock market to signs that the world's population of Monarch butterflies might be rebounding in his final days of life. My brother, Arthur, and I grew up in a home that was at once intensely literary and scholarly but also quite traditional. Our house resembled a library, with books stacked from floor to ceiling in almost every room except the kitchen and dining room. Some shelves are beautifully organized by author and title; others include a random assortment. Recently I noted a German translation of the Koran stuck next to Terry McMillan's book 'Waiting to Exhale.'

“Dinner conversations revolved around world events, particularly political unrest and change, new authors and their link to prominent poets and novelists of the past, and also business or scientific news. At the same time, my parents truly enjoyed German traditions. They sang old-fashioned German lullabies to us as babies and loved Christmas, decorating the house with 'räuchermännchen' and greens and enjoying Stollen and home-made Pfeffernüsse.

“We learned to speak German as a first language … My last conversations with my father on Thanksgiving Day were in German. On the night of Nov. 26, he appeared essentially in a coma, but I decided to sing him some traditional German lullabies. When I said, 'Schlaf gut und träume süß,' German for 'Good night/sweet dreams,' literally a minute later, he died.”

Arthur, who now directs the Lemelson Center for the Study of Invention and Innovation at the Smithsonian Institution, also has very warm memories of his dad. “When I played Little League baseball and wanted to be a pitcher,” he recalled, “my father attended every game. As an immigrant from Germany, he understood next to nothing about baseball and couldn’t throw or catch himself or play ball with me in the backyard, but he was as or more excited than any other parent. At age 10, when the coach let me pitch several innings, one of the other fathers told me he was so worked up that the other parents told him to go take a walk while I was on the mound.”

Daemmrich's first-born daughter, Uschi Daemmrich von Luttitz, a long-time television personality in Munich, spoke at her father's burial in German. Here is part of what she said in translation: You have provided education to thousands of students and created literary works for generations … Your high level of almost unimaginable education, your humor, your very special, rousing laugh, your righteousness, your razor-sharp mind will all be remembered … God almighty has called you into eternity, and there you will now have a lot to do and continue your educational mission.”

Dr. Daemmrich went to high school in West Germany and later married Emma Karolina Beal. They had a daughter, Ursula (Uschi), but they got divorced, and Daemmrich came to the U.S. in 1953. He came to Detroit because he had an aunt there and attended college. In 1962 he married Ingrid Guenther, also a professor of literature, and they collaborated on research and writing for 56 years until her death in 2018.

“My father believed that education, particularly through reading literature, opened the door to human understanding,” said JoAnna. “Somehow, despite surviving the suffering of World War II, and narrowly avoiding arrest while protesting in Soviet-occupied East Germany as a teenager, he remained continually optimistic that the world would improve. He was extremely happy about Germany's reunification, though his own parents had long since died, as he believed very strongly in free speech, free press and all the other hallmarks of Western-style democracies. He also was sharply opposed to what he saw as Donald Trump's authoritarianism, and I drove up to Flourtown to help him vote last November.”

A service honoring the life of Dr. Daemmrich will be held Saturday, Jan. 8, 11 a.m., at Upper Dublin Lutheran Church, 411 Susquehanna Rd. in Ambler.