Doug Wechsler, who has written 24 previous books about nature and the animal world and has taken most of the photos in them, specializes in researching information that is not widely known to the public. 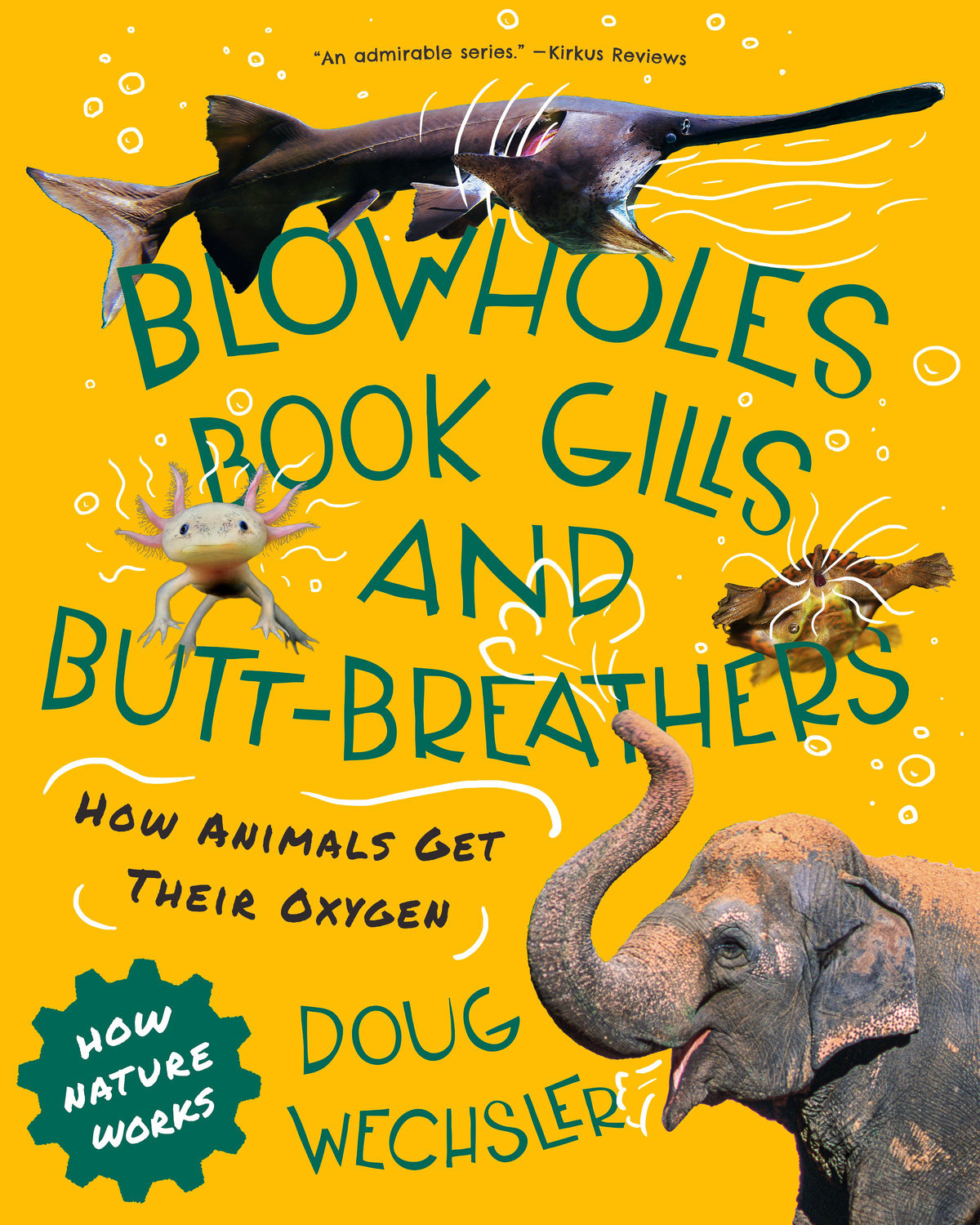 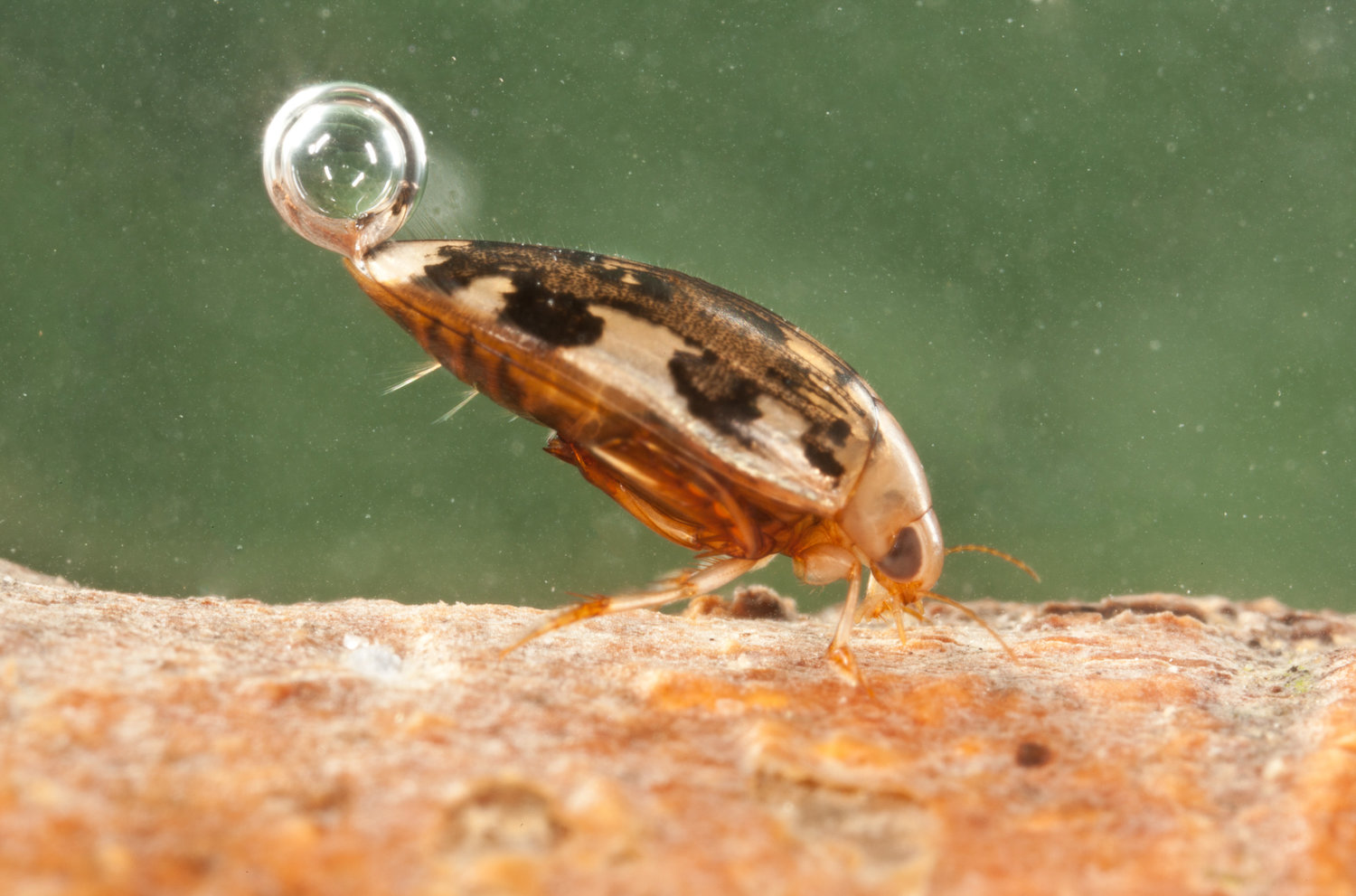 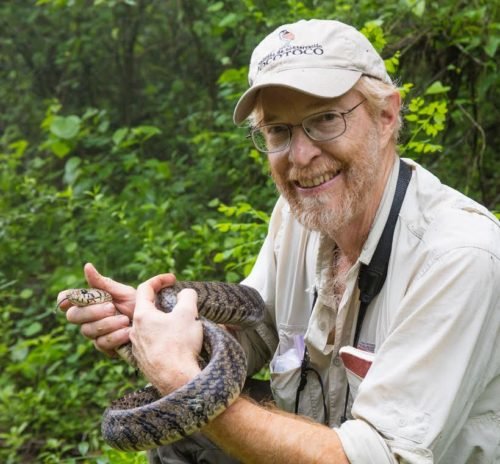 Wechsler, who worked for 28 years at the Academy of Natural Sciences, has made dozens of research expeditions to rain forests and other fascinating locations around the world.
Doug Wechsler
Previous Next
Posted Wednesday, January 5, 2022 6:00 am
by Len Lear

It sounds like a line from a stand-up comedian's routine: Whom do you know that breathes out of their butt?

The answer: It is not anyone I know, but there are actually animals lower in the food chain who do just that. This is one of the fascinating facts contained in Chestnut Hill author Doug Wechsler's new book,  “Blowholes Book Gills and Butt-Breathers: How Animals Get Their Oxygen,” published by Tilbury House.(Paperback released Dec. 7 and hardback on Dec. 21.)

Wechsler, who has written 24 previous books about nature and the animal world and has taken most of the photos in them, specializes in researching information that is not widely known to the public.

For example, while searching for toad tadpoles for a previous book, “The Hidden Life of a Toad,” Wechsler pulled his net out of the water and found a little water beetle called the dingy diver that had a bubble coming out of its rear end.

“It was obvious to me that the bubble was its air supply while diving,” Wechsler told us last week, “but in my research, I uncovered a more interesting fact. The bubble acts as an aqualung. But unlike scuba gear, it absorbs oxygen from the water. Eventually, though, it is depleted, and the beetle has to surface for more air.

“When I searched in the library, I couldn’t find a book that surveyed the various ways animals get the oxygen that almost every species needs to survive. (Scientists announced last year that they did find a tiny multicellular parasite of salmon that does not need oxygen for respiration.) This was a great opportunity for me to fill a gap in the children’s literature.

“During my subsequent investigations, I learned about a turtle from the Outback that breathes in and out of its backside. This was the inspiration for the title of my newest book, 'Blowholes Book Gills and Butt-breathers: How Animals Get Their Oxygen.' I am sure readers will want to dive in and learn how this turtle does this,” he said.

Along the way, Wechsler, who has lived in Chestnut Hill for 26 years, also wrote about how people, whales, birds, dragonflies and many other creatures get the oxygen that fuels their lives. In doing research in Borneo, he found another fascinating creature, the mud-skipper, a fish that spends more time out of water than in water.

“They roll around in the mud and have to stay wet so that oxygen can be absorbed through their skin. If they stayed under water all the time, they probably would not survive. They do have gills, but they are rudimentary,” he said.

Wechsler, who retired six years ago after 28 years at the Academy of Natural Sciences in Center City, with which he made dozens of research expeditions, has found butt-breathers locally as well as thousands of miles away. “For example,” he said, “the dragonfly larvae breathe through their anus. The equivalent of gills is in their rectum. You'd think that would be a conflict of interest, but that's the way it works.”

Wechsler grew up in Oyster Bay, Long Island, and graduated from Oberlin College with a degree in biology. One of his professors, Edwin O. Willis, had a profound influence on him. "I was already interested in the idea of visiting tropical forests," Wechsler said, "but he was the one actually responsible for getting me there. He introduced me to tropical forests, and I learned a great deal about their natural history and ecology.

“Though I had watched birds since I was 5, it was from him that I learned the importance of using your ears to find and identify birds. The work with professor Willis for a month in Panama and six months in Brazil opened doors to my future work in tropical forests," he said.

The pandemic has kept Wechsler and his wife Debbie close to home. His 24th book, “The Cicadas Are Coming," which was released in May of this year in time for the emergence of the 17-year cicada, is his only self-published book. “By the time I was ready to write the  book,” he said, “I only had months before the big emergence of periodical cicadas, so it was self-publish or wait another 17 years!"

For more information, visit doug.wechsler.com. Len Lear can be reached at lenlear@chestnuthilllocal.com