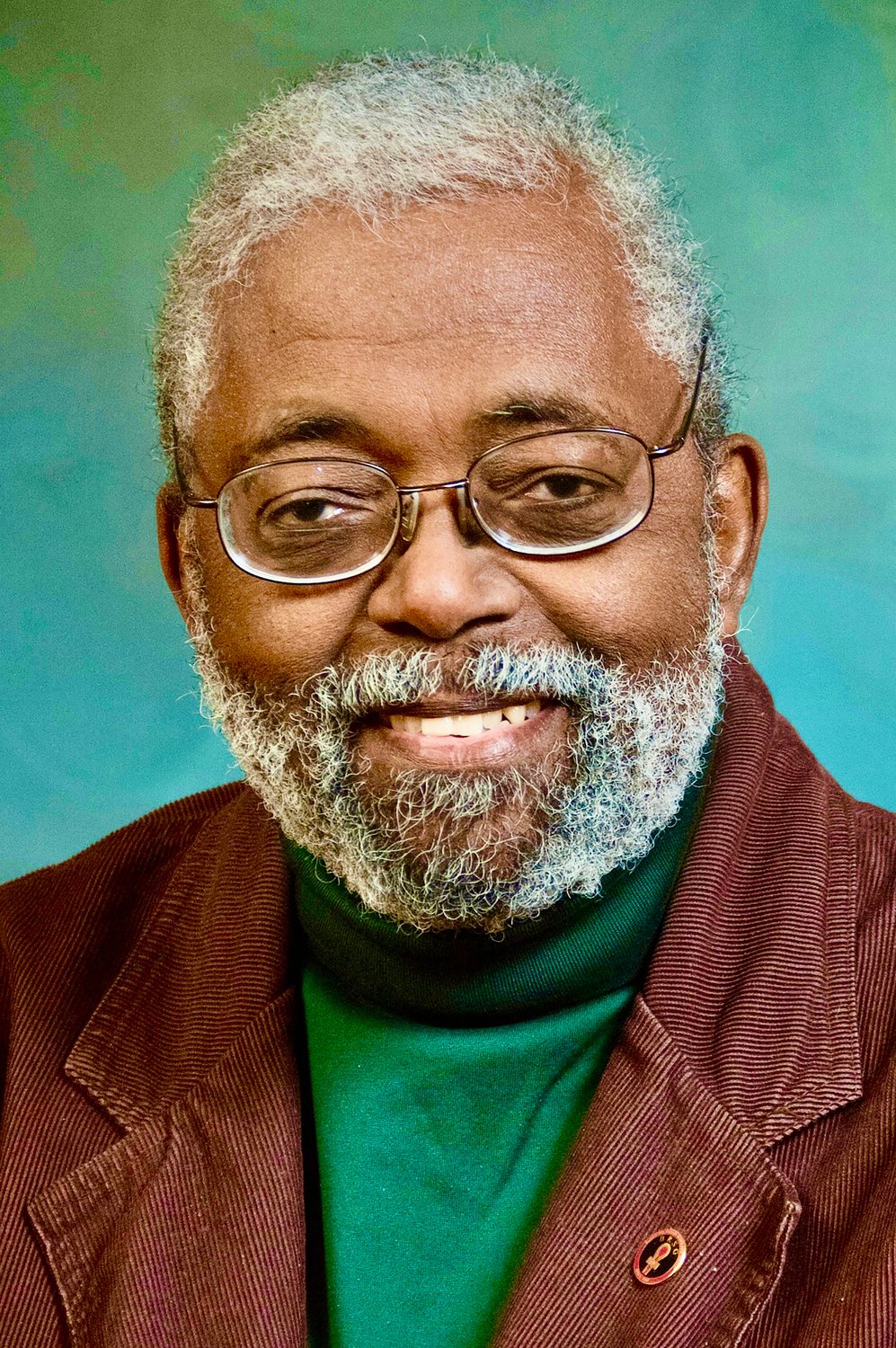 The Rev. Dr. Richard N. Stewart was working on a project documenting the contributions of Africans and African Americans to the Lutheran Church.
Posted Thursday, December 8, 2022 12:00 am
by Len Lear

Associate Professor Emeritus Richard N. Stewart, who taught communications and parish administration for nearly three decades at the former Lutheran Theological Seminary in Mt. Airy (now United Lutheran Seminary), died in his Mt. Airy home of 33 years on Nov. 13 after a long illness. He was 78.

“Rich was a dear friend for 40 years and always supported me unselfishly,” Mark Staples, former director of marketing and communications at the seminary told the Local. “He was a thoughtful pastoral presence as well as a scholar. We shared lunch frequently, and I miss him terribly.”

Born in Toledo, Ohio, Stewart was the son of parents connected to the African American Episcopal and Baptist traditions, Stewart became interested in the Lutheran Church when his father, Paul, was engaged to become the church musician for Ascension Lutheran Church in Toledo. Stewart went on to become president of the Luther League statewide in Ohio, and a close part of a Lutheran Church in America denominational tradition not always popular with Black church-goers of his day.

As a professor, Stewart taught leaders in training about the essential aspects of communications, how to be effective administrators of congregations and the importance of providing excellent pastoral care.

“Dr. Stewart was a model faculty member. He demonstrated much care for his students, and was the type of teacher they could go to and share their challenges and hurts,” said one long-time faculty colleague, the Rev. Dr. Charles Leonard.

According to Leonard, one of Stewart’s most notable characteristics was his integrity.

“If he promised to do something, he always followed through,” Leonard said. “He also had a sense of humor and knew how to make you laugh. He had a deep love for people – regardless of culture, race, gender or ethnicity.”

Stewart and Leonard made it a regular practice to attend the ordination rites and other celebrations of students, sometimes involving long-distance travel. Stewart's "spare-time" devotion to those students frequently went beneath the radar, Leonard said.

Stewart was “a very effective preacher,” Leonard said. He ran the school's fledgling media center and oversaw the recording of special events like "Preaching with Power."

Stewart met his future spouse, Dawn C. Cartee, at Wittenberg University in Springfield, Ohio, where they were students. Stewart graduated from Wittenberg with a bachelor’s degree in sociology in 1967. He received his master of divinity degree from Hamma School of Theology in Springfield in 1971, and was ordained in the Lutheran Church in America (a predecessor body of the current Evangelical Lutheran Church in America) in 1971. Following his ordination, Stewart served in several positions at churches in Ohio and Georgia.

“In many ways his ministry was a family affair,” his wife Dawn, told the Local. “More than once, college students were guests in our home when they had no place else to stay. International and local seminary students filled the dining table at holidays; our sons met families from all over the world at Lutheran World Federation student holiday retreats. Our grandchildren accompanied us to Evangelical Lutheran Church in America multicultural gatherings and camped with us at the Camp Mowana in Ohio, where Rich and I had served on the staff.”

From 1983 to 1989, Stewart was pastor of Lord God of Sabaoth Lutheran Church in the Virgin Islands, a congregation that is more than 200 years old. In 1989, he joined the seminary faculty as part of its Black Scholars Initiative.

After earning his doctorate degree, he served as interim pastor at Christ Lutheran Community Church in Upper Darby. During a six-month sabbatical, he also taught at the seminary in Pietermaritzburg, South Africa.

At the time of Stewart's death, he was researching an extensive history of the contributions of Africans and African Americans to global and domestic Lutheran traditions. He recorded many interviews with key Black leaders describing the challenges and opportunities of contributing to those traditions.

In addition to his widow, Stewart is survived by two sons, Karl, who lives with his spouse, Curtina, in Reno, NV, and Joel, of Wyncote.

A Celebration of Life service was held Dec. 5 at Christ Lutheran Community Church in Upper Darby. Memorial donations to continue Stewart's research may be made to the Stewart Memorial Fund at United Lutheran Seminary.