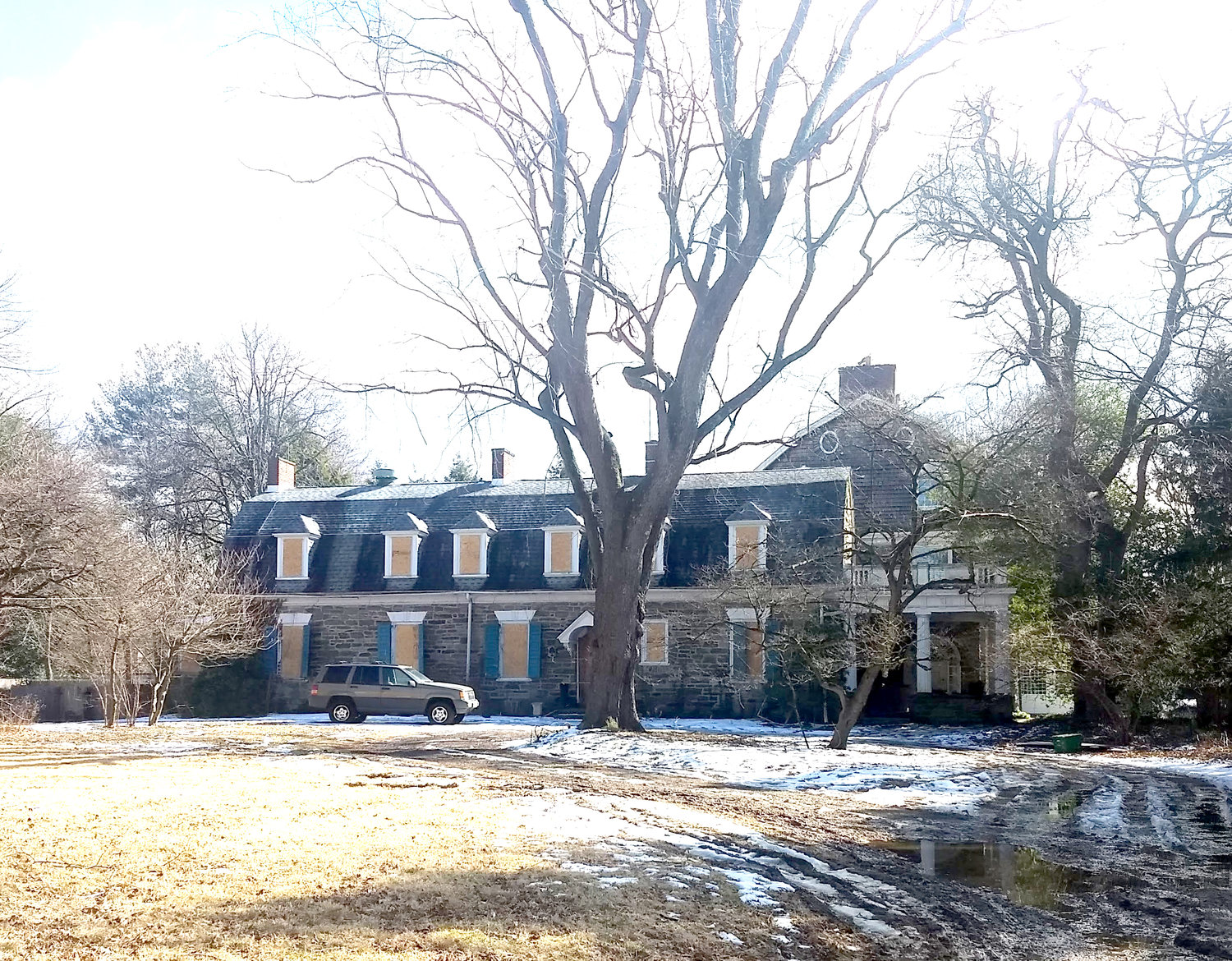 The proposal to subdivide 540 W. Moreland was once again denied, on a unanimous 5-0 vote. The same issues and objections raised in the May 18 DRC meeting, and again in the June 4 Land Use, Planning and Zoning Committee meeting, were still unresolved: no plans presented for the front lot and concerns about setting a precedent for issuing a variance without clearly defined reasons.

The second item on the agenda was a request to use the semi-detached cottage in the rear of 215 E. Evergreen as an apartment to let. The current owners, Graciela Vargas and Richard Corkery, were granted a zoning variance, based on support from their neighbors and the fact previous owners of the property had already been renting out the cottage without zoning approval. They agreed to a proviso from the DRC to make the minimum length on a lease six months, and a second proviso to keep access to the shared back driveway open.

Chestnut Hill Village Apartments, the complex at 7715 Crittenden St, presented plans to replace their current, two-story cinder block pool house with a three-story modernization. Daniel Kelly, representing Graystar Real Estate Partners, explained they were requesting a variance because the proposed pool house is 900 square feet larger than the current building and so had a License & Inspection refusal based on Floor Area Ratio (FAR): A maximum of 70% of FAR is allowed, whereas 90% of FAR is proposed. The plan calls for ADA-compliant restrooms and an ADA-compliant lift system to the second floor, a small kitchen, more shaded areas outside, three shaded outdoor grilling stations, a fire pit, and new landscaping consistent with the existing apartment complex planting and the surrounding neighborhood, including several small “naturalized” gardens. The changing rooms would be eliminated; Kelly explained that since all pool users would be Village residents, they would not be needed.

The LUPZ and HDAC committees will review the variance request at their meetings, the first Thursday of July.

The final item on the agenda was another initial presentation, for a new patio space behind the proposed La Limon restaurant at 8612 Germantown Avenue, the former location of Hideaway Music (now at 8232 Germantown). The plan, presented by the landlord, Sanjiv Jain, Legacy Real Estate, calls for a fenced-in dining area in what is now the backyard of 8612. The plan at present is for takeout only, not table service, though the area would be bussed hourly. The arrangement would be similar to tables provided at Cosi Pizza or behind Weavers Way.  (Wait service might be introduced later, he said, as the hospitality business recovers and more servers can be hired.) There were concerns from the board about safety, especially after hours when the isolated location could attract undesirable elements, and additional concern that the guardrail along the walkway between the building and the rail station might be dangerous to small children. Solutions were discussed, such as different fencing options, lighting, and security cameras.  Jain and the board agreed the problems were not insurmountable, and he would return at a later date with a refined configuration.

In an ongoing discussion, the board added an agenda item to their next meeting: Neighbors have reported the parking lights might be too bright at the new fire station annex at 101 W. Highland Ave., but the installation has not been reviewed by DRC members yet.