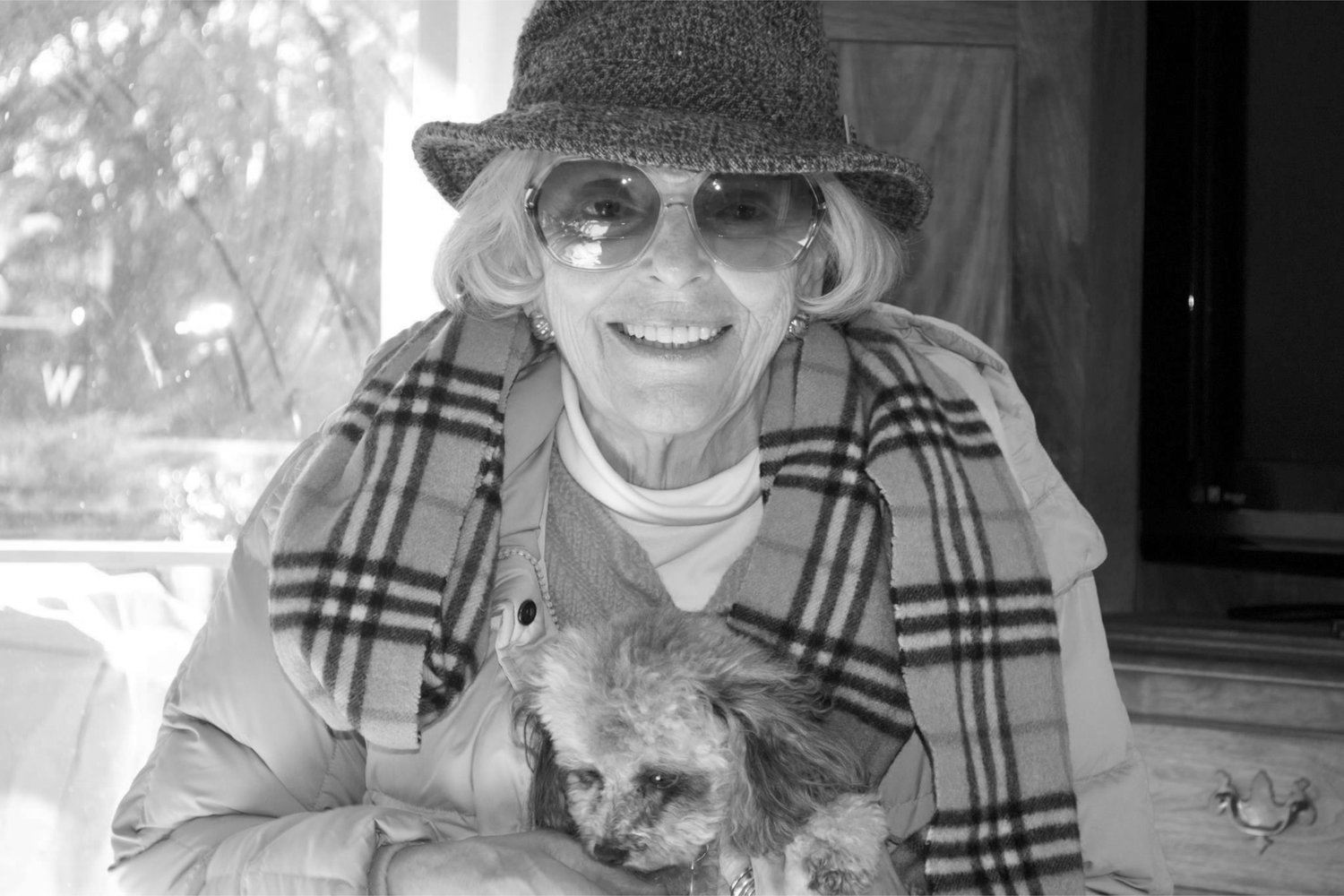 Elizabeth Holmes Webb, a longtime resident of Chestnut Hill and Huntingdon Valley, died peacefully at her home on Sept. 28. She was 96.

“Betts,” as she was called by family and friends, was an accomplished horticulturist and flower arranger who received numerous awards from the Garden Club of America, the Philadelphia Flower Show as well local flower shows. She was a member of both the Huntingdon Valley Garden Club and the Nantucket Garden Club. In addition to her creativity with flowers, she created Sailor’s Valentines, a form of patterned shell craft originated by sailors and women of Barbados.

Married to the late Charles J. Webb II, a specialty chemical entrepreneur, she moved to Chestnut Hill in 1983, and subsequently moved to Wyndmoor in 1998 after her husband died. At home and on the “Hill”, Betts was often accompanied by her Toy Poodle tucked in her handbag or coat.

Mrs. Webb graduated from Ogontz School for Young Ladies where she participated in an innovation at the time: military exercises for female college students, complete with uniforms and faux weapons. Alumnae of Ogontz, which was later absorbed by Penn State University, say they can identify a former student by her posture and gait.

Mrs. Webb was a cancer survivor and volunteer for American Cancer Society, Abington Hospital and The Junior League. She was also a member of the Acorn Club and Sunnybrook Golf Club.

Mrs. Webb is survived by three children: Lisa Webb Howe, Nina Webb Cullen and Charles J. Webb, III.  There will be a service for Mrs. Webb on Saturday, Oct. 15, at 3 p.m. at St Paul’s Church in Chestnut Hill.  In lieu of flowers, the family asks that you make a donation in her name to Friends of the Wissahickon https://fow.org/membership-donations/donate