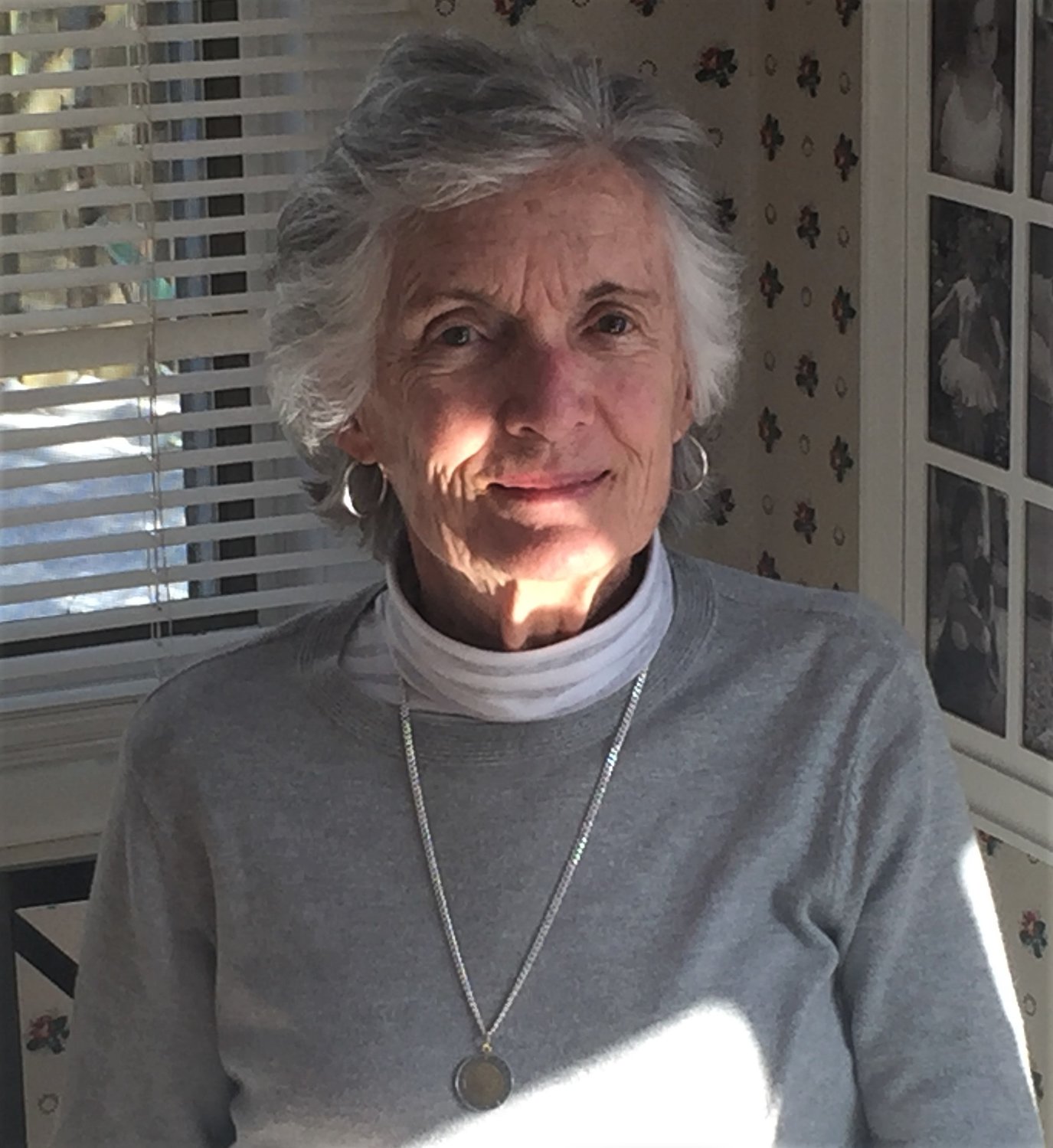 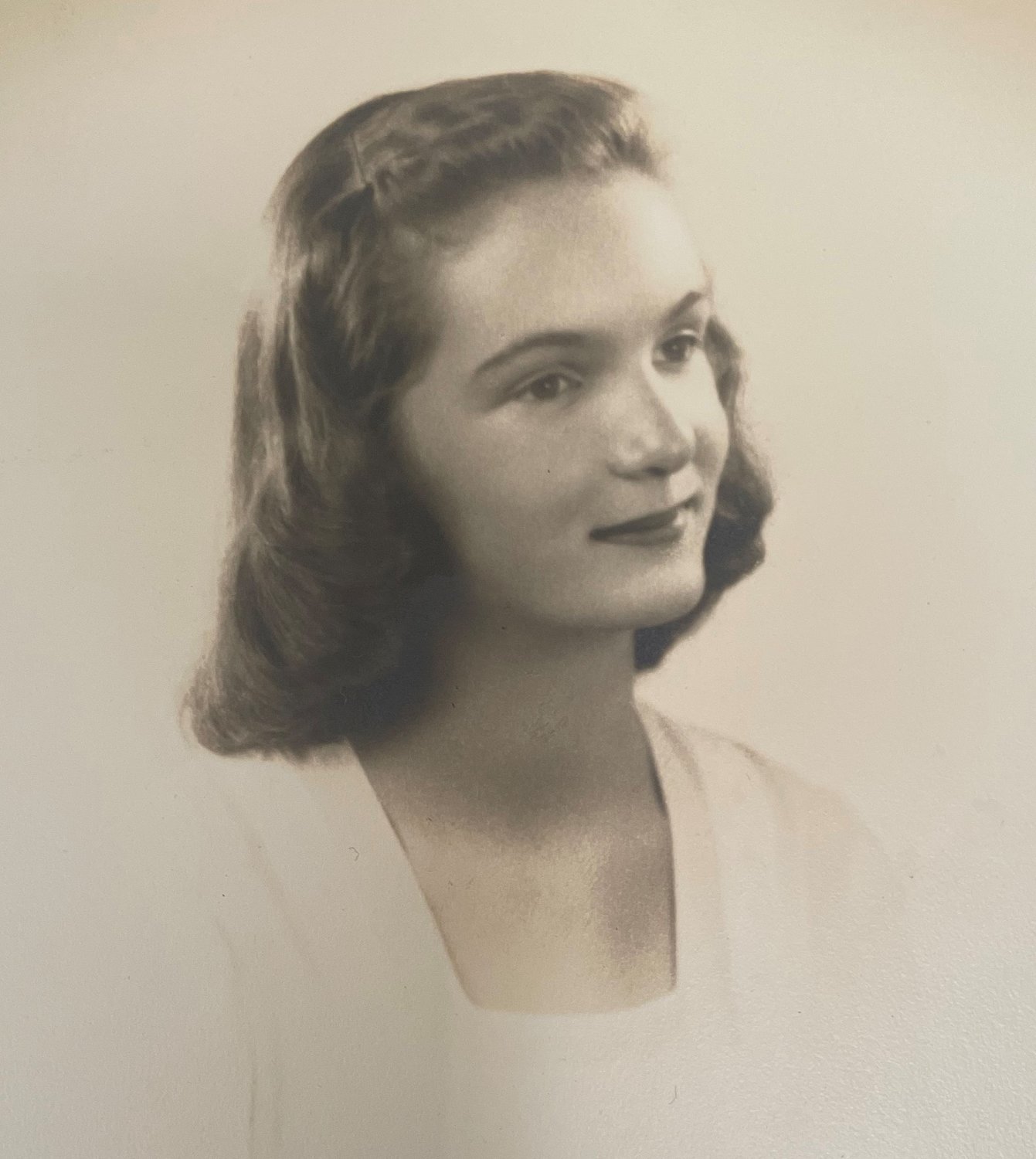 Elizabeth Tucker Ripley (“Betsy”) died Tuesday, June 28 at home in Princeton, NJ. She was 91.
Mrs. Ripley and her twin brother, Dr. Samuel H. Tucker, now deceased, were born on August 6, 1930 to the late Chester E. and Elizabeth Hopper Tucker, and raised in the Chestnut Hill section of Philadelphia. (The twins were not expected. She spent the first night at home in a bathtub while Sam took the crib.) Mrs. Ripley attended Springside School and graduated from Wellesley College in Massachusetts in 1952, majoring in Political Science. She was married to Edward Franklin Ripley for almost 45 years, from 1964 until his death in 2009

Mrs. Ripley was a lifelong resident of Chestnut Hill and contributed to her community and city in many ways.  After serving as a secretary in Philadelphia’s Department of Streets, she worked for Mayor Richardson Dilworth as ceremonial secretary and subsequently served on his gubernatorial campaign. She later joined the Development and Public Relations department at the Philadelphia College of Art and later worked in the Development department at Springside School.

Mrs. Ripley will be remembered by her family, friends and co-workers for her grace, kindness, intelligence and for two lifelong enthusiasms: gardening and community service. She served in various leadership roles at the Pennsylvania Horticultural Society, the Garden Club of America and the Planters Garden Club. Betsy also volunteered as a guide at Morris Arboretum,  a Treasurer of Springside School’s alumnae association and in various capacities at Springside and Chestnut Hill Academy as well as at St. Martin-in-the-Field Church, Chestnut Hill Hospital and the Hospital of the University of Pennsylvania.

She retired to Cathedral Village in 2011 where she led gardening and library programs, moving to Princeton, NJ in 2018.  Betsy is survived by her children, Peter Hobart Ripley of Brooklyn, NY and Elizabeth Ripley White of Princeton, NJ along with their respective spouses, Hillary Smith Ripley and Robert Donald White, III and three granddaughters, Hawthorne Russell Ripley, Eliza Rexford White and Sarah Ripley White.

A family memorial will be held August 6 at Cohasset Central Cemetery on North Main Street and Joy Place, Cohasset, MA.
Gifts in her memory may be made to the Alzheimers Association.