When Webster graduated one year later from Kennedy-Kenrick High School in Norristown, she joined the Army and wound up as a military guard stationed at Guantanamo Bay in Cuba, overseeing prisoner detainees from the wars in Iraq and Afghanistan. 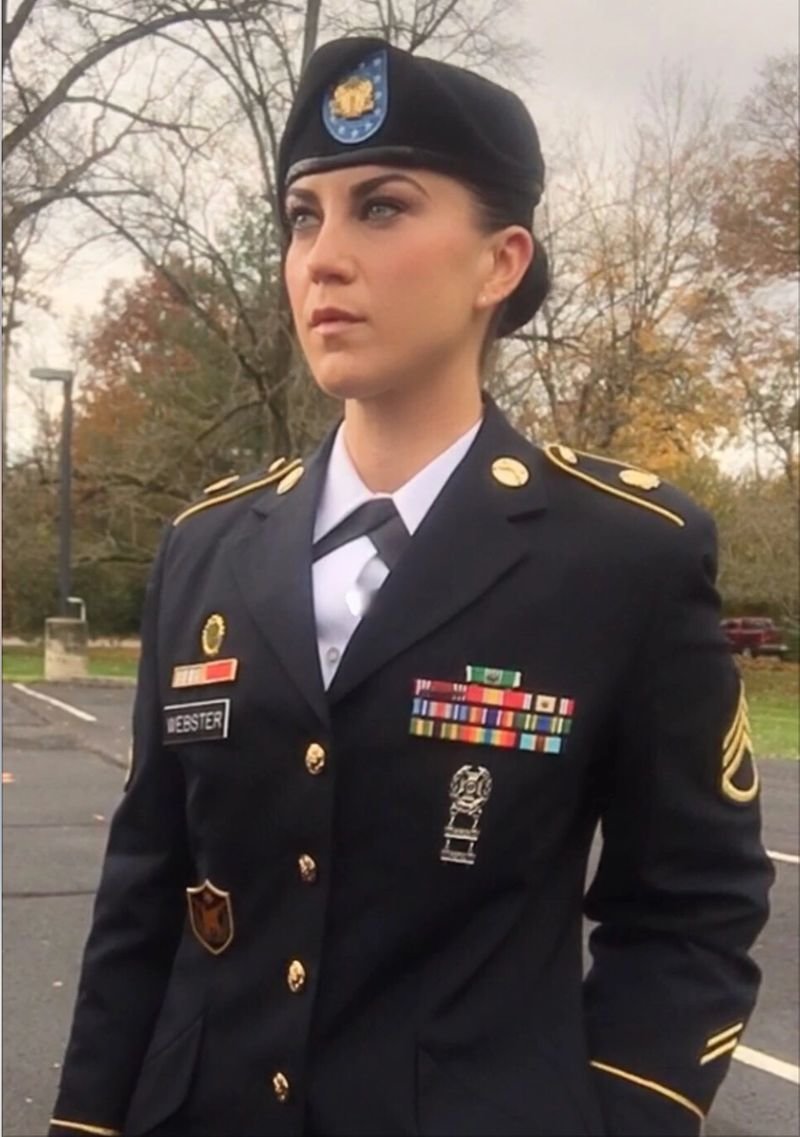 Webster was in the Army for eight years as a guard overseeing prisoner detainees and as a fitness trainer. 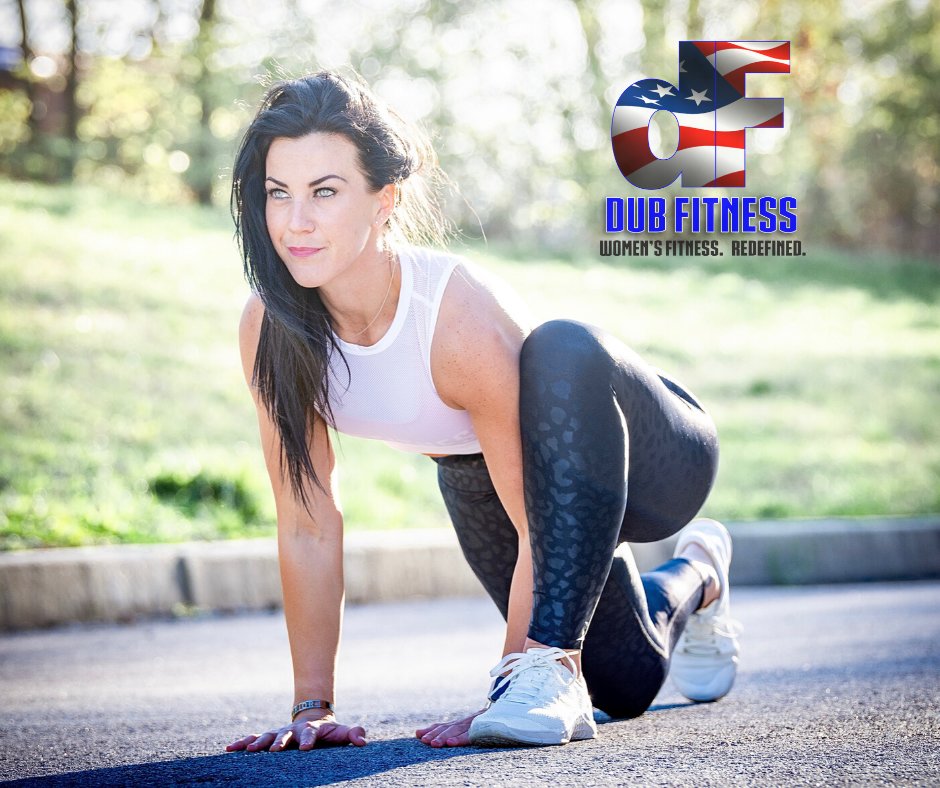 Webster was in the Army for eight years as a guard overseeing prisoner detainees and as a fitness trainer.
Previous Next
Posted Wednesday, March 16, 2022 6:00 am
by Len Lear

Erica Webster was 16 years old and growing up in Lafayette Hill when she made up her mind to go into the military. It was the day that two planes hit the World Trade Center.

“When that happened, I made up my mind to go into the military,” she said. “My uncle was a Marine and a West Point grad. I have three cousins who were officers. There is a long line of military members in my family. My younger sister, Michele, is in the Army now, stationed at Fort Sill, Oklahoma.”

So when Webster (then Weinstein) graduated one year later from Kennedy-Kenrick High School in Norristown (now closed), she joined the Army and wound up as a military guard stationed at Guantanamo Bay in Cuba, overseeing prisoner detainees from the wars in Iraq and Afghanistan.

“I was 18, and it was scary at first,” Webster said. “It was hard, but I loved it. I miss it every day. I needed the military to kick my butt. There is a real mentality of brotherhood and sisterhood in the military. I thought about making it a career, but I wanted a family, and that is too hard in the Army because you are being transferred so often.”

In addition to her duties guarding detainees, Webster was a fitness instructor during her eight years of active duty in the Army. “When you're in the military,” she said, “there's a standard you need to meet for height and weight requirements, so I took overweight soldiers under my wing and gave them programs to keep them healthy and on track.”

After returning home to Philadelphia, Erica continued working out vigorously. She also went to West Chester University to study kinesthesiology and get a secondary education. She proceeded to teach health education for one year at the Philadelphia Military Academy, a high school in North Philadelphia.

Then, seven years ago, Webster, who lived for four years in Andorra in Upper Roxborough and for the last two years in Conshohocken, opened Dub Fitness Personal & Group Training in King of Prussia. (“Dub” was a childhood nickname for Erica.) The fitness club is only for women.

“The pandemic still has a big impact on us,” said Webster, who has five employees, “but it also brought us all together. We had to come up with creative ideas. For example, at 9 a.m. we chat about feelings. We started an app for training, and one good thing that happened is that we are now reaching women online all over the world. The military prepared me for this kind of resiliency.”

Webster's workout troops are clearly enamored of her. One, Katie Malcolm, said “Dub is not just a gym. This is a safe place for a diverse group of women to increase their health and well-being and share life together. Not only do I get amazing workouts, but I get to make new friends, spend time fundraising together, running and walking together and just having fun!”

Another member, Esther Cardin, said "Dub Fitness has changed my life in the best way possible. The coaches are amazing, and the classes are intense, but fun.”

Webster, who calls herself a “Jill of All Trades,” was also a finalist in the Ms. Veteran America competition, an annual event judging fitness and other qualities open to all female veterans in the country. And, she has raised substantial sums for Final Salute, Inc., a nonprofit organization that provides housing to homeless female veterans.

In addition, Webster is on the boards of the Greater Philadelphia Veterans Network, the Association of the U.S. Army, and Team Foster, which provides service dogs to wounded vets at no cost, in memory of Capt. Erick Foster, who was killed in Iraq. It costs $35,000 to train a service dog for a wounded vet.

“We will have an event June 4 and 5 at Lincoln Financial Field to raise funds for Team Foster,” Webster said. “There will be music with a deejay, a festival, competitions, bike activity, vendors, dogs in training, a puppy kissing booth and lots more. It's an emotional event.”

Webster, who gave birth to her son Preston almost four months ago, is married to Nick Liermann, a lawyer and founder of Team Foster, whom she met in the Army.

For more information, visit dub-fitness.com or call 610-704-0995. Len Lear can be reached at lenlear@chestnuthilllocal.com