The tradition of reflecting on Christ’s sayings on the cross goes back 335 years. A century later, Haydn was commissioned to provide music for a Good Friday service in Cadiz, Spain. 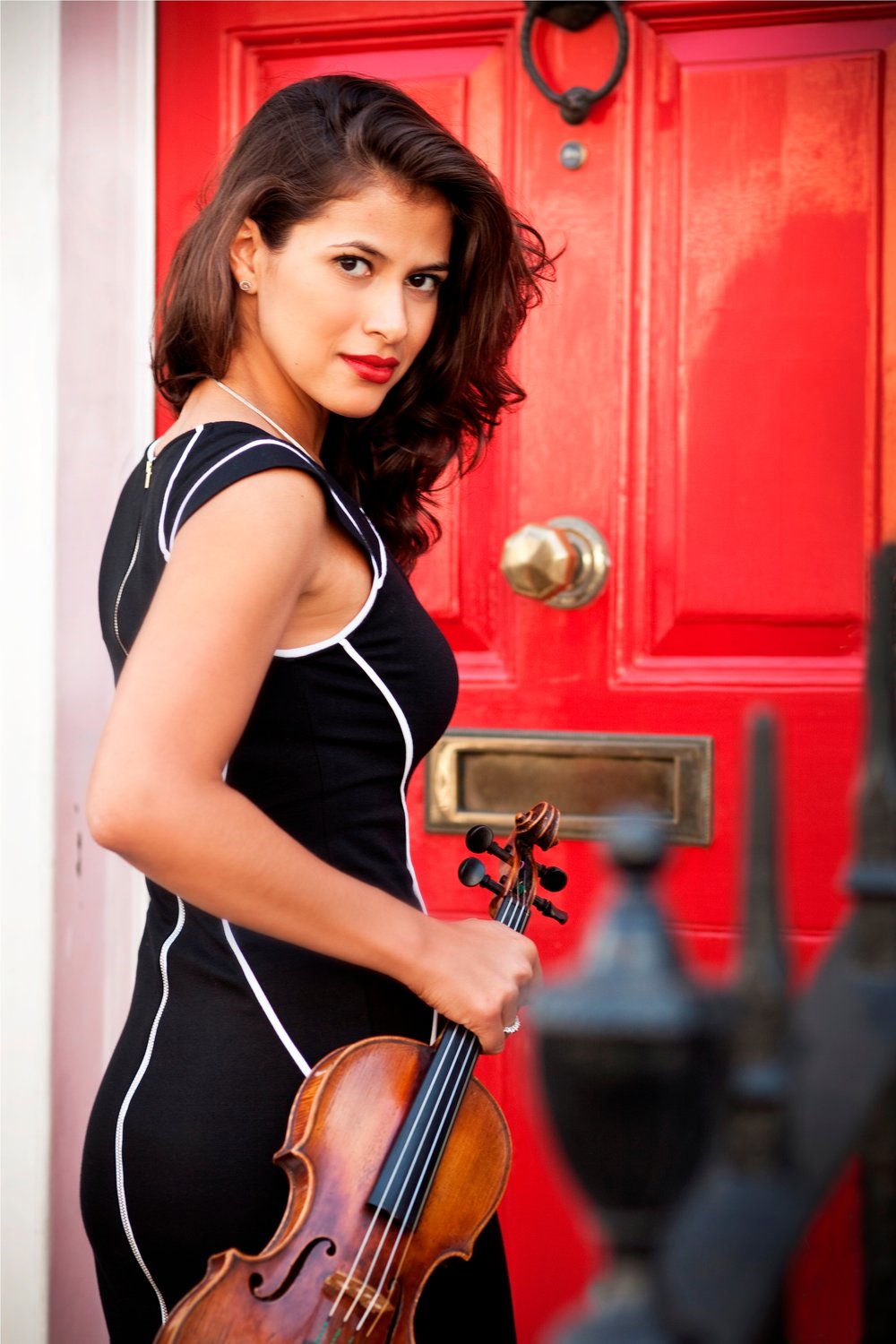 The Fairmount String Quartet will perform Franz Joseph Haydn’s “The Seven Last Words of Christ” at 7 p.m. on Good Friday, April 15, at the Episcopal Church of St. Martin-in-the-Fields, Chestnut Hill.

The tradition of reflecting on Christ’s sayings on the cross goes back 335 years. A century later, Haydn was commissioned to provide music for a Good Friday service in Cadiz, Spain. The composer’s original version for chamber orchestra was quickly adapted by Haydn, resulting in the string quartet version that will be performed at St. Martin’s Church.

The seven “words” are phrases spoken by Christ as He hung on the cross. They are preceded by a musical prologue, with six sonatas in between, and then conclude with a musical depiction of the earthquake that followed Christ’s death.

Dirk Brosse and the Chamber Orchestra of Philadelphia presented an almost all-English concert Sunday afternoon and Monday evening, April 3 and 4, at the Kimmel Center’s Perelman Theater. The program opened with the Belgium-born Brosse’s own “Quite a Different Hallelujah,” then proceeded along its way to “Merrie Olde England” with Gustav Holst’s “St. Paul’s Suite,” Ralph Vaughan Williams’ “The Lark Ascending” and George Frideric Handel’s Suite No. 1 in F major from “The Water Music.”

Holst followed a custom that had become quite common during the decades of the late 19th and early 20th centuries for composers to adapt the forms of 17th and 18th century Baroque dance suites to the chromatic tonal harmonies of their own era. Holst gave his particular version of this procedure a particularly English character by naming the suite after St. Paul’s Girls’ School (where he taught), and deploying the famous “Greensleeves” folk tune for the closing movement “Dargason.”

Brosse led the Chamber Orchestra of Philadelphia with aplomb. He elicited playing that was rhythmically energetic, clear in texture, and tight regarding ensemble.

The solo violin/orchestra version of Vaughan Williams’ “The Lark Ascending'' received its premiere in 1921, when Europe was still recovering from the devastation of World War I. Three imperial monarchies – in Russia, Germany and Austria-Hungary – had collapsed. France had suffered a devastating blow to its population. Italy was about to take its suicidal turn into fascism. And the first bells signaling the end of the British Empire tolled, were heard and ignored throughout the United Kingdom.

Not surprisingly, the composer – an ardent historian of English folk music who had edited the 1906 hymnal of the Church of England – tapped into his own and his nation’s nostalgia for a simpler, more peaceful past. “The Lark Ascending” throbs with the modal melodies and harmonies derived from the ancient Gregorian chants that were still the common coinage of folk music throughout the British Isles. The score breathes a sigh of wishful dreaming that the clock could be turned back before the first “modern war” shook European civilization to its core.

Elena Urioste was the superb violin solo in the Vaughan Williams composition. She negotiated the daunting stratospheric harmonics with nary a mishap. Her tuning was immaculate. But more importantly, she invested her playing with a matchless command over the music’s ethereal style of emotional delineation. She never overlooked a note of sentiment, yet she never succumbed to the temptation of its possible sentimentality.

Handel was born in Germany in the same year, 1685, that Bach was born. Unlike Bach, however, he studied abroad – in Italy in his youth, where he publicly, if insincerely, flirted with conversion to Roman Catholicism – and then returned to the German city of Hanover only to follow its ruler, George, the Prince Elector of the Holy Roman Empire, to England when the prince was summoned there to succeed Queen Anne as George I. The new king established the royal family that continues to sit on the United Kingdom’s throne to this day. The current Queen, Elizabeth II, is the longest reigning monarch in the nation’s history.

Handel remained in England for the rest of his life, converting from the German Lutheran Church into which he was born to the Church of England. His musical output in his new home includes the peerless oratorio, “Messiah,” dozens of Italian operas such as “Julius Caesar,” “Music for the Royal Fireworks,” and the three suites of “The Water Music.”