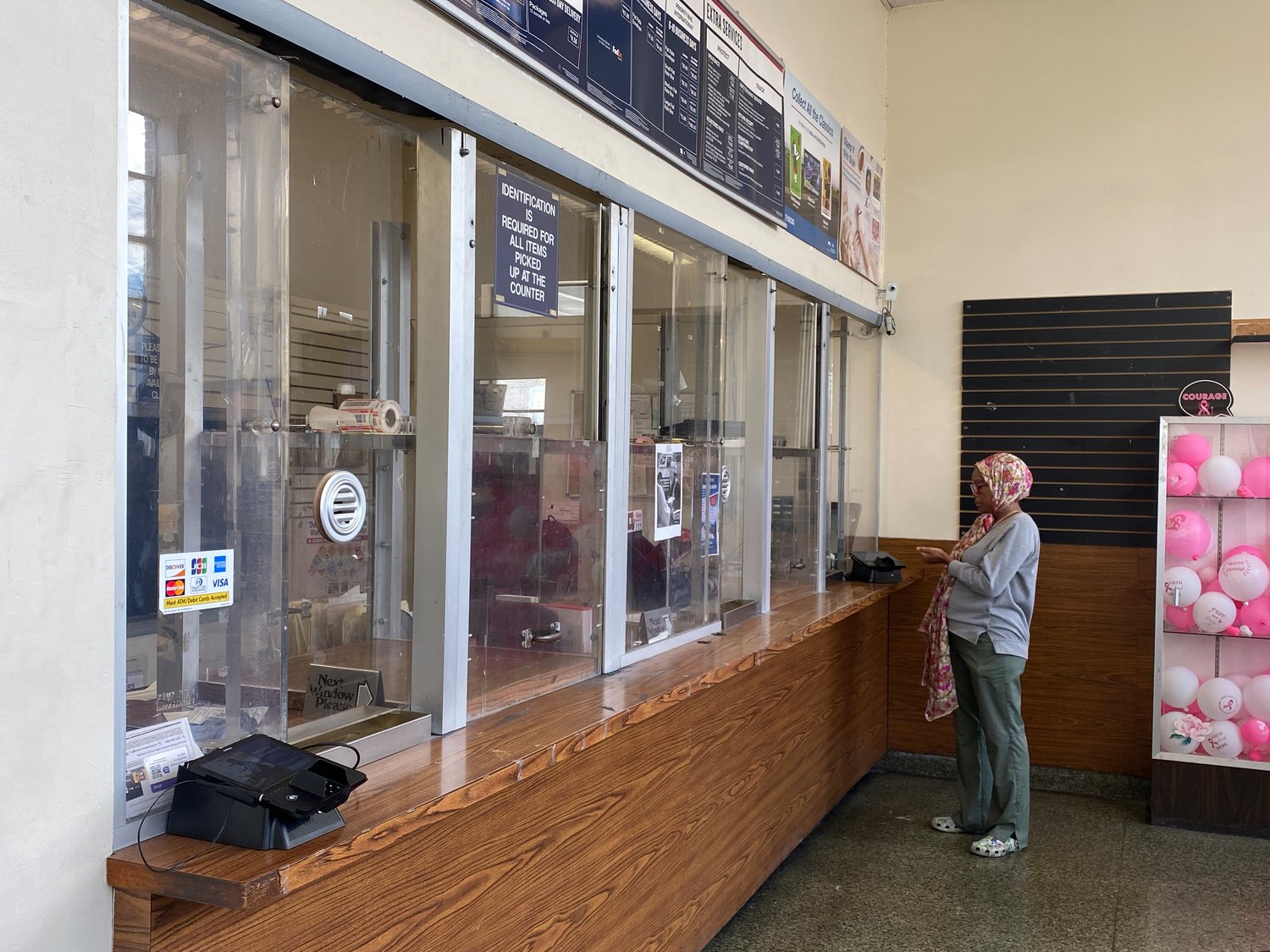 The Germantown Post Office is one of three Philadelphia post offices that are being audited by the United States Postal Service Office of the Inspector General, U.S. Sen. Bob Casey and U.S. Rep. Dwight Evans announced last week, following years of poor service to residents.

Logan Station and North Philadelphia Station are also being audited. Despite more than 20 Chestnut Hill and Mt. Airy residents reaching out to the Local to complain about mailed check theft, no post offices in those two neighborhoods were on the list.

“I’m very pleased that the Office of Inspector General is doing an audit as Senator Casey and I requested, and I hope this will lead to improved service for postal customers in Philadelphia and across the commonwealth,” Evans said in a statement.

In a statement, Casey said he’d heard complaints from residents about ongoing mail delays in Philadelphia “for years.”

“As long as these issues are allowed to persist, they will continue to disrupt the daily lives of Philadelphians and deny them a critical service necessary for their health, safety, and expression of their constitutional rights,” he wrote. “I am encouraged to hear that the U.S. Postal Service Office of the Inspector General is taking these issues seriously and conducting an audit to get to the root of these persistent issues…Quality mail service — timely, secure, and responsive service — is not optional.”

Bill Triplett, a spokesperson for the USPS’s Office of the Inspector General, confirmed that Casey’s and Evans’ letter was “one of a number of factors” that led to the audit of the Germantown Post Office.

Since November 2021, he added, the USPS has completed audits of 45 facilities – ten processing plants and 35 post offices.

The audit is focusing on data and observations around delayed mail, package scanning and truck arrival scanning procedures, arrow keys and property conditions.

Tim Styer, a Germantown resident who’s complained of poor service from the Germantown Post Office in the past, said he was “cautiously optimistic” about the audit.

“It was something that we pushed for and something that we asked for when we met with Congressman Evans,” he said, referring to a Zoom meeting he and several neighbors organized with the congressman in August. “I know on social media, people said this sounds like a victory, but can it be sustained? Will we see the results of the audit?”

He also said that in the wake of a Congressional Field Hearing at Temple University in September, service at the Germantown Post Office has actually improved.

“Every day we get mail,” he said. “People who I know have said the same thing. So that’s been a positive.”

Triplett said Styer will get his wish; the results of the audit are expected to be released in January. And Styer is cautiously optimistic.

“We’ve seen this before where it gets better for a while then it gets worse,” Styer said. “So that’s the concern.”

In an earlier interview, Styer, a Germantown small business owner, told the Local that he lost between $3,000 and $4,000 in check payments sent to his recruiting company, Ride to Work.

“Some customers would tell us they issued the check and they’re not going to issue another one,” he said at the time. “So we had to write that money off.”

According to Styer, there have been incidents in the past of people missing funerals because they didn’t get notices in the mail, and residents have been reincarcerated because they never got a court notice in the mail. Until recently, Hadijatou Jarra, a Germantown resident who lives at Wood Norton Apartments, had gone months without getting vital medication delivered in the mail.

Germantown resident Roz McKelvey said she’d find discarded mail lying on the streets and sidewalks while walking around the neighborhood. It appeared as if carriers were dumping mail, she said.

“We’ve found it in empty lots and behind buildings,” she said.

In March of 2021, constituents informed the members of Congress who represented Philadelphia that more than 2,000 pieces of mail were discovered dumped in bags in a lot near the Germantown Post Office. These bags of mail were dropped off at a nearby police station, where local authorities alerted the federal government.

Evans’s office has “steadily received complaints regarding postal delivery service throughout the district,” he told the Local. “But there have been a concentrated number of cases received for poor delivery service at the Germantown Post Office. The issues most often presented are mail theft, poor service delivery standards, missing mail and packages, poor service inside the post office and check fraud with whitewashed checks.”

Shoshana Marin, a spokesperson for Casey, told the Local that constituents have expressed frustration with mail coming at inconsistent times, lost mail and packages and “generally unresponsive and unhelpful assistants from the local postmaster and the post office staff.”

Eventually problems began to subside. But, to Styer’s point regarding the problem coming back after going away, the issues soon arose again.

“After making an inquiry,” Marin said, “the issue had seemed to have been fixed for a short period of time, but not long after the problems began to occur again.”

The Local asked Evans whether he thought the Germantown Post Office’s problems were due more to national leadership or local problems with staffing and poor management.

“Both,” he said. “Hopefully the audit will provide more useful information.”