The charging document alleges that President and Treasurer Ingrid Shepard “regularly used her position to unlawfully access” the district's bank account, and transfering funds into her own personal account as well as the accounts of two nonprofits that she founded. 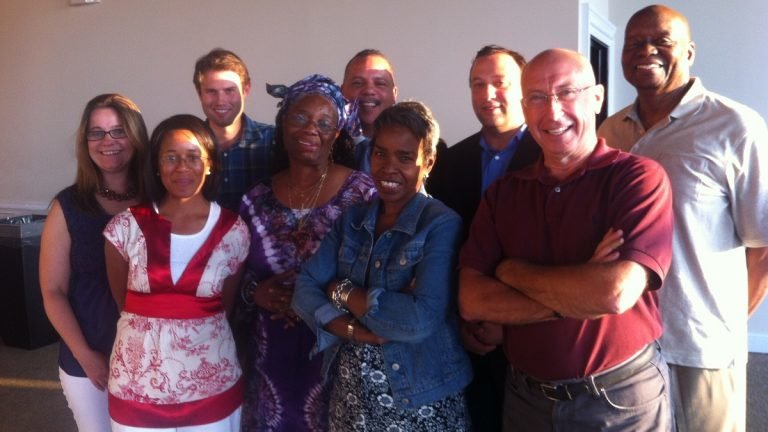 Ingrid Shepard, the former president and treasurer for the now shuttered Germantown Special Services District (GSSD), has been charged by federal investigators with one count of wire fraud in connection with their investigation into the finances of that organization.

The charging document, filed on May 10, alleges that from Nov. 20, 2015, through Oct 3, 2018, Shepard “regularly used her position to unlawfully access” the GSSD bank account and transfer funds into her own personal account as well as the accounts of two nonprofits that she founded.

The document also states that Shephard “shall forfeit” any benefit from these transactions, which it states is a sum of “up to but not limited to” $125,124.08.

The GSSD, a quasi-government agency which was created to clean streets in Germantown and received its funding from a special tax assessed against businesses in the area, was controlled by City Councilmember Cindy Bass until 2020, when a group of business owners - upset about the trash that wasn’t getting picked up - organized to have it shut down.

Bass, who told the Local in an email yesterday that she learned about the charge in the media, said the decision to both hire and fire Shepard was a board decision, and also said that some members of her staff were on that board.  She did not say why the board fired Shepard.

"The board of directors, which, at the time, included one former and one current staff member, interviewed, approved and recommended that I appoint her, " Bass wrote. "Eventually, the same board determined they needed to dismiss her."

Bass also wrote that she did not know that Shepard had not been filing the required financial disclosures.

"I, along with the board, expected all financial reports would have been regularly completed accurately and submitted as required," she wrote. "The fact that allegedly did not occur concerns me a great deal. I want to see justice done and will be paying close attention to this case. I do not ever want to see any misappropriation of taxpayer dollars, which negatively impacts confidence in the system. The residents of Germantown and the entire city of Philadelphia deserve better."

The charging document filed on Monday states that Shepard “routinely used her volunteer position….to unlawfully access [GSSD’s] bank accounts at Citizens Bank and Wells Fargo for her own and other’s personal gain.”

The source of the current charge is a wire transfer that occurred on July, 20, 2017, when Shepard allegedly wired $1,000 from GSSD’s account at Citizens Bank into her own personal account at Merrill Lynch.

In addition to that transfer, the document alleges, Shepard wrote checks to herself out of the GSSD account and deposited them into her own personal account, and also into the account for Run Germantown, a nonprofit that she operated, and then moved some of those funds into her own personal account. The document also alleges that she made money orders payable to another nonprofit that she controlled, The One Less Foundation, and that she also withdrew cash.

“Shephard gave some of the cash to others and kept some for her own personal expenses,” the document states.

There are no charges for any of those alleged offenses currently listed in the document.

The investigation began when the City Controller’s office, who conducted an audit of the organization at the request of “concerned” residents, referred their findings to the FBI.

The group some commercial property owners who, upset that the streets were not being cleaned, organized a vote to deauthorize the district and terminate operations.

The Germantown United Community Development Corporation is now picking up the trash.

In order for a special services district  not to be reauthorized (state law requires authorization every five years) at least one third of the district’s property owners had to vote against it.