Two nurses from Flourtown-based Guardian Nurses Healthcare Advocates were the recipients of awards at the 33rd annual Nightingale Awards of Pennsylvania. 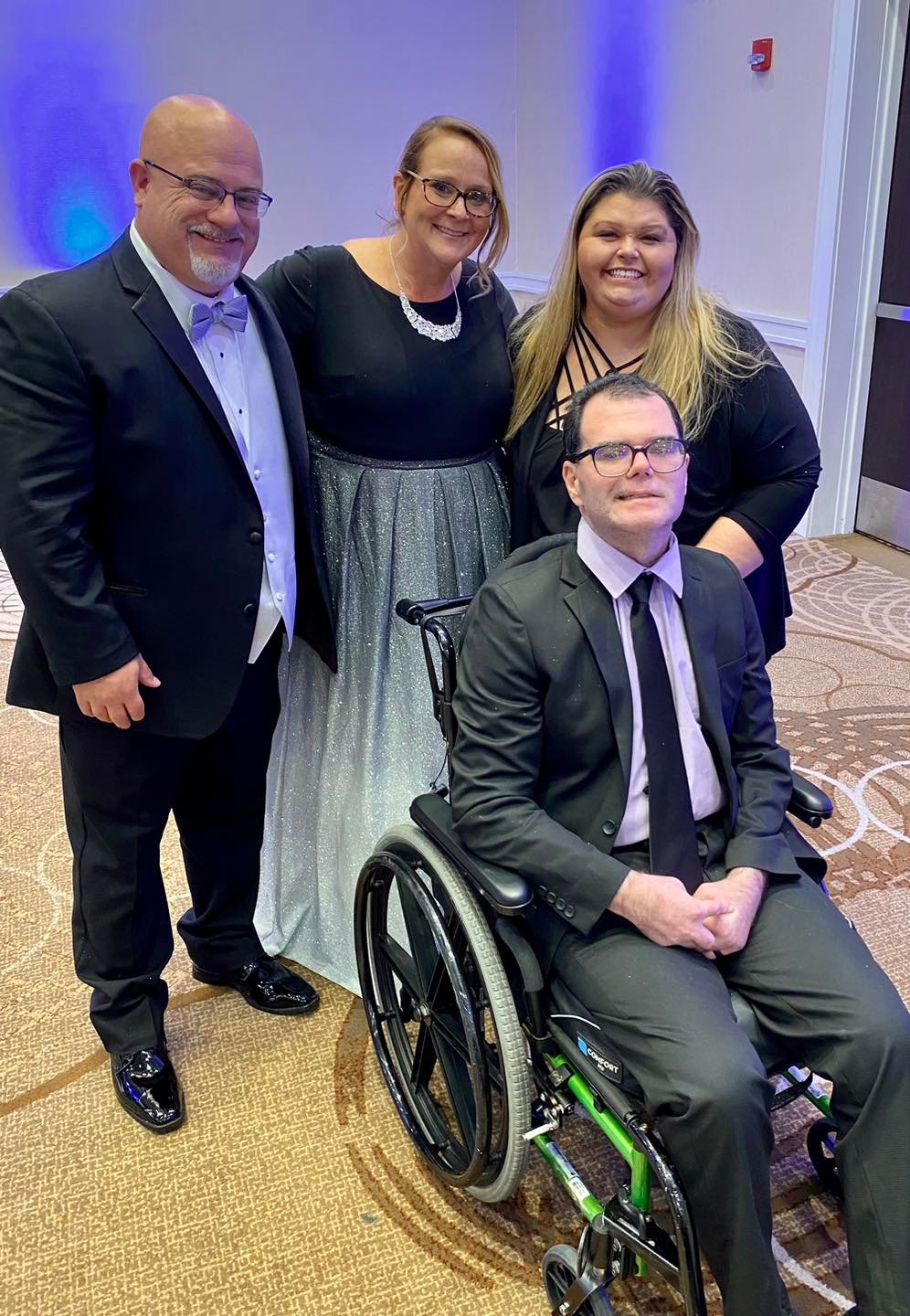 Two nurses from Flourtown-based Guardian Nurses Healthcare Advocates were the recipients of awards at the 33rd annual Nightingale Awards of Pennsylvania, a statewide awards ceremony created to recognize excellence in the field of nursing.

Charlotte Jaroma, a mobile care coordinator nurse for AFSCME District Council 47 Health & Welfare Fund in Philadelphia, was awarded the Patient Choice Award at the Oct. 28 event. She was nominated by Lisa Minetti, the wife of Chris Minetti, one of Jaroma’s former patients.

“It is a complete honor to have somebody recognize you in this kind of way,” said Jaroma. “It’s been an amazing journey.”

“It’s a big honor to be acknowledged for working for community nursing,” said McCarrick. “It’s something I never expected.”

McCarrick said she was inspired to become a nurse when she was young in part because she had family members with diabetes.

“I always wanted to help and take care of them,” she said. “I decided to give it a try and go to nursing school.”

Megan Swider, one of McCarrick’s peers at Guardian Nurses, was a finalist for the award as well.

Betty Long, CEO of Guardian Nurses and president of the Nightingale Awards of Pennsylvania, said the awards were originally created in 1989 in an effort to recruit more nurses during a “nursing crunch.” The annual gala serves to both recognize deserving nurses and raise money for nursing scholarships.

“We want to toot nurses horns who have done fantastic work throughout their careers,” said Long in a phone call with the Local. “We love celebrating the accomplishments of our team and are incredibly proud of these three passionate nurses. They are amazing examples of patient advocates helping individuals navigate the uncertainty of an often-complicated and frustrating healthcare system.”