For Anne, between music and house painting, it's a draw

Classically trained flutist Anne Levinson is no stranger to Bach, Beethoven or Sherwin Williams. While many musicians have side gigs when they are starting out, Levinson has established a reputation …

For Anne, between music and house painting, it's a draw 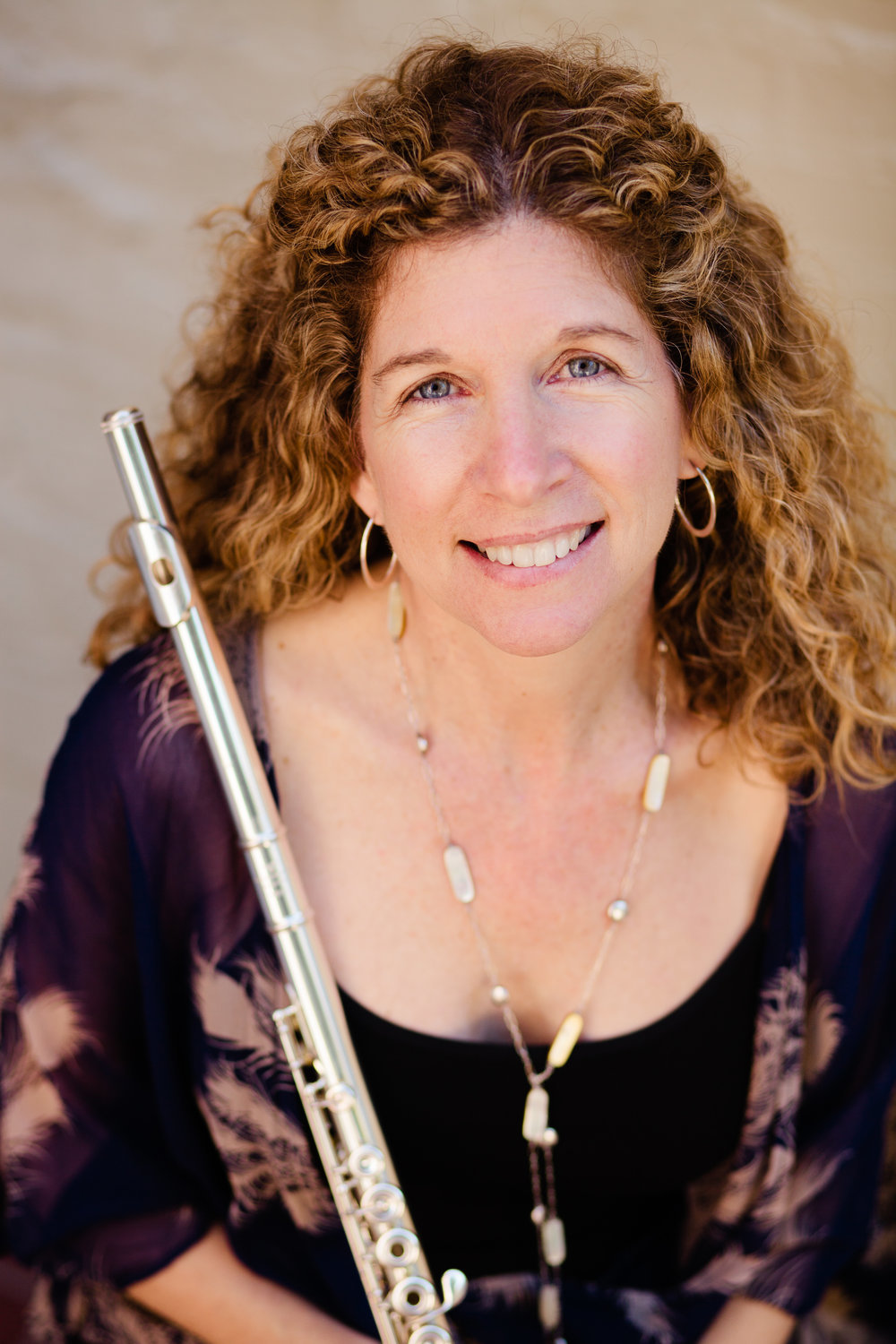 Germantown resident Anne Levinson is a classically trained musician as well as a professional house painter, a combination you do not often find in one person.
Posted Friday, November 13, 2020 10:31 am
by Stacia Friedman

Classically trained flutist Anne Levinson is no stranger to Bach, Beethoven or Sherwin Williams. While many musicians have side gigs when they are starting out, Levinson has established a reputation as both an accomplished musician and an experienced house painter.

After graduating from UArts in 1982 with a Bachelor's Degree in Music and a Masters in Education, Levinson headed west. “I spent 20 years in California and Arizona, where I was a member of a professional flute quartet and taught privately,” she said. That is when Levinson transferred her skills to house painting.

“I always painted my own houses for fun and started painting the houses of friends in 2007,” said Levinson, 61. Undaunted by southwest homes with two-story ceilings, she launched her own business and got her painting contractor’s license. That was no easy task in California, which requires a written test. The quality of her work was her calling card. “I never needed to advertise and was always busy,” she said.

When Levinson moved back east in 2015, she settled in Philadelphia and re-established herself as a musician, educator and housepainter. She has taught flute to students at Shipley School, Waldron Mercy Academy, Settlement Music School, Chestnut Hill Music Academy and Friends Central. “Prior to the pandemic, I was teaching in person. Now all lessons are on Zoom and FaceTime.” All told, she has taught for more than 30 years on the C, Alto and Bass flute.

Levinson has also played with the highly regarded Philadelphia Flute Quartet, which has a five-octave range, and the Germantown Flute Ensemble, whose members also include Katie Ambacher and Elivi Varga. Their repertoire includes music from the 1700s to the present. They prefer smaller venues such as house concerts that promote a relaxed atmosphere for the audience, giving the opportunity to ask the performers questions about their instruments and music played.

Word-of-mouth continues to be Levinson’s best source of clients for the housepainting. Attorney Margy Klaw first heard about Levinson through friends and hired her to paint her Mt. Airy home in October of 2018. “Anne painted our entire first floor,” said Klaw, “while my husband and I were away on a two-week trip out of the country. When we came home, it was all done. It was awesome! I love the fact that she has a business that helps support her music career.”

Evan and Vicki Solot, of Washington Square, didn’t have to ask for a reference when they hired Levinson. “We have known Anne since she was a music student at UArts, where Evan was a professor,” said Vicki.

“We ran into her at a concert shortly after she moved back to Philadelphia, and she told us that in addition to teaching flute lessons, she was doing house painting. We were thrilled because our summer house in Eagles Mere, PA, was begging for a paint job. Anne painted three bedrooms and the trim in the living room and dining room, which involved eight windows, four doors and the baseboards throughout.

“We have already recommended Anne to friends because she is knowledgeable, thorough and careful. She is also very tidy, as quiet as a mouse and completely trustworthy and flexible … We also had some difficulty finding the right color for the outside trim since it changed in appearance depending on how the light fell on it. Anne hand-mixed the color and left the formula on the paint can so we could replicate it in the future.”

Levinson prefers small jobs, not whole houses. “I do bedrooms, bathrooms or living rooms when the owners don’t want to hire an expensive painter,” she said. And when they want a perfectionist who knows her pizzicato from her allegro.

For more information, visit www.AnneLevinson.com. Stacia Friedman, a resident of Mt. Airy, is an author and freelance lifestyle writer for newspapers and websites.