Michael Daniels, a former constituent services representative for Cindy Bass, was one of 19 people charged with pandemic fraud by federal investigators on Wed. June 15. 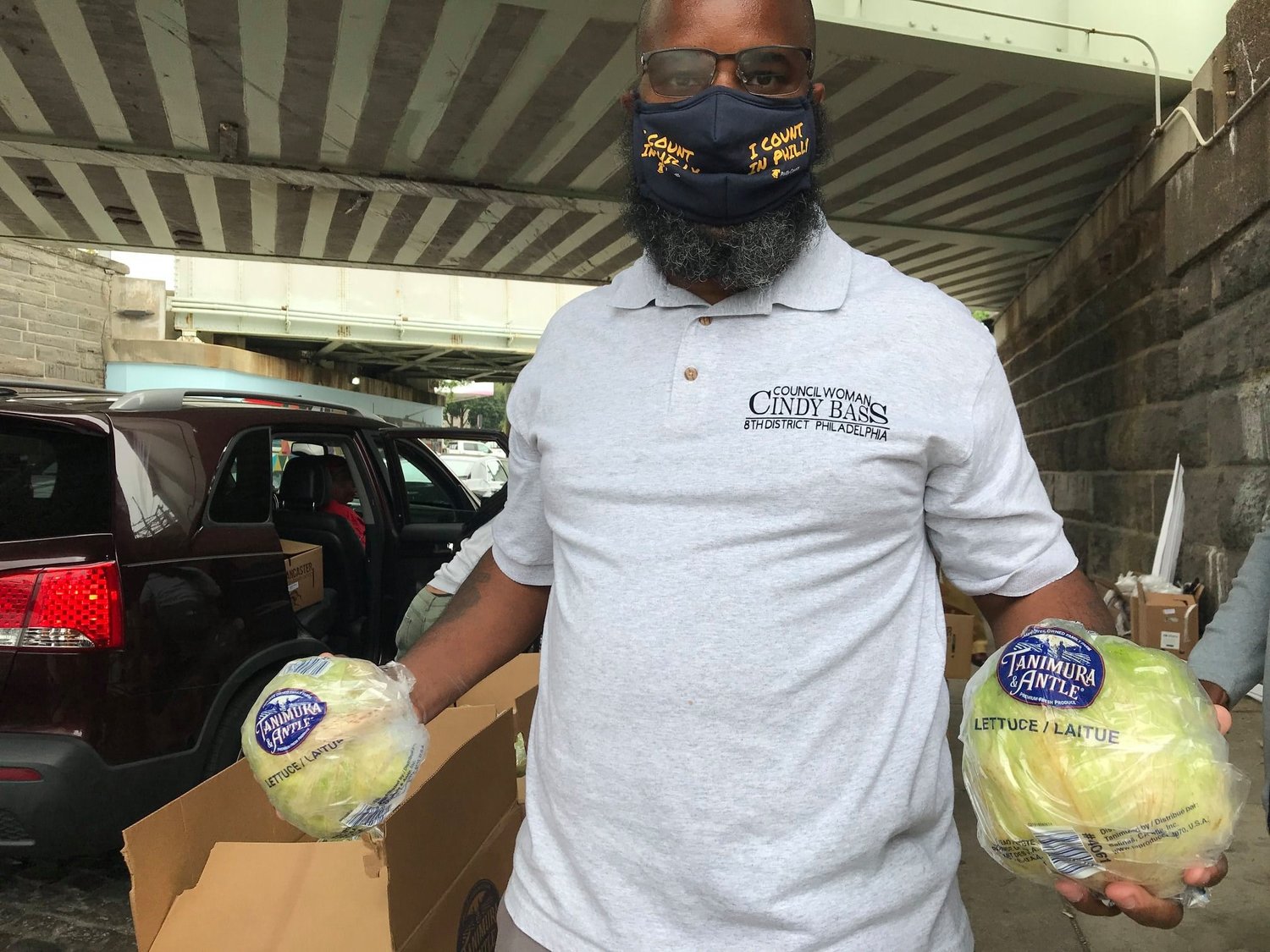 Michael Daniels, a former constituent services representative for Cindy Bass, was one of 19 people charged with pandemic fraud by federal investigators on Wed. June 15.

Daniels was charged with taking more than $27,000 worth of Pandemic Unemployment Assistance benefits while he was employed in Bass’ office.

“Each defendant applied or conspired with others to apply for benefits even though they knew they were not eligible for the benefits,” reads a statement by the United States Attorney's Office for the Eastern District of Pennsylvania. “They each were responsible for submitting false applications to fraudulently obtain the benefits.”

As of press time on Tuesday, Bass was unavailable for comment.

According to a press release issued by the U.S Attorney’s office on Wed. June 22, Daniels certified repeatedly that he was unemployed and not receiving any income despite being employed and paid by the City of Philadelphia.

Daniels was not the only city employee charged with this fraud. Vincent Rotondi, who was employed as a detective by the City of Philadelphia in the Philadelphia District Attorney’s Office, was also among the 19 people charged.

According to the release, Rotondi filed multiple claims for PUA benefits and obtained more than $30,000 to which he was not entitled. In addition to filing fraudulent applications, Rotondi is alleged to have filed 40 false weekly certifications in which he reported that he was not working and received no income, despite working full-time during that period for the City of Philadelphia.

Jane Roh, spokesperson for District Attorney Larry Krasner, told the Local that it’s “city policy to not comment in detail on HR matters,” but noted that Rotondi had been “suspended with intent to terminate” in January 2021.

That month, according to the Philadelphia Inquirer, Rotondi’s gun was taken away from him after he posted on Facebook about being ready to “go to war” over the “rigged” election of President Joe Biden in 2020. The incident happened just days after the Jan. 6 insurrection at the U.S. Capitol.

Oreland resident Steven Ball-Vaughn was also among the 19 arrested, according to the release. Ball-Vaughn filed multiple applications to defraud the Paycheck Protection Program and the Economic Injury Disaster Loan program, and obtained over $70,000 in benefits to which he was not entitled, the release said.

“Our office has been able to bring charges against these 19 defendants, who deliberately defrauded programs of over $24 million that were intended to help individuals who lost their jobs because of the pandemic and small businesses that were struggling to survive during the global pandemic,” said U.S. Attorney Jacqueline C. Romero, who announced the charges. “Thanks to the hard work of our agency partners in the COVID Fraud Working Group of the Eastern District of Pennsylvania, we are protecting the integrity of our taxpayer-funded programs from fraudsters, a priority for our office and our law enforcement partners.”

The cases were investigated by special agents of seven different federal agencies, including the FBI, the Department of Labor Office of Inspector General, Homeland Security Investigations, IRS-Criminal Investigations, the United States Secret Service, Small Business Administration Office of Inspector General and the U.S. Treasury Inspector General for Tax Administration. All of these agencies are members of the COVID Fraud Working Group of the Eastern District of Pennsylvania. The Working Group, which began in March 2020 and is led by the U.S. Attorney’s Office, combines resources and expertise of 19 federal agencies and the Pennsylvania Office of the Attorney General to fight pandemic-related fraud.