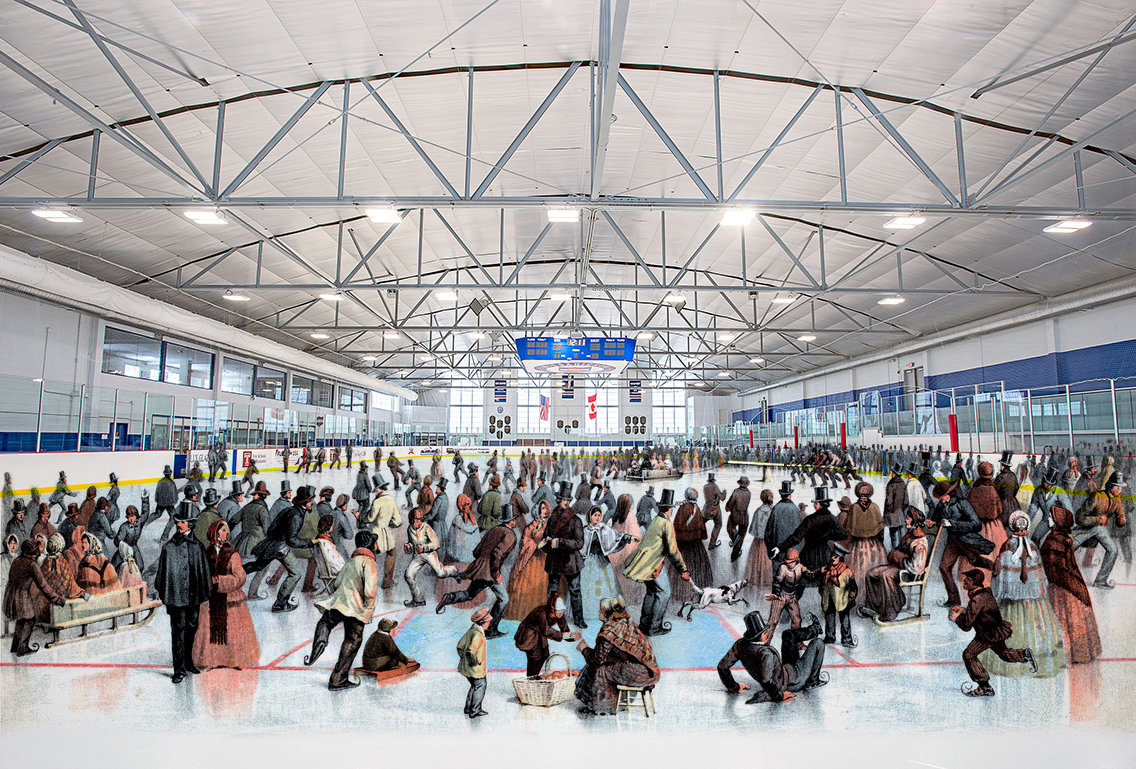 The club will also host public skating sessions over the holidays. 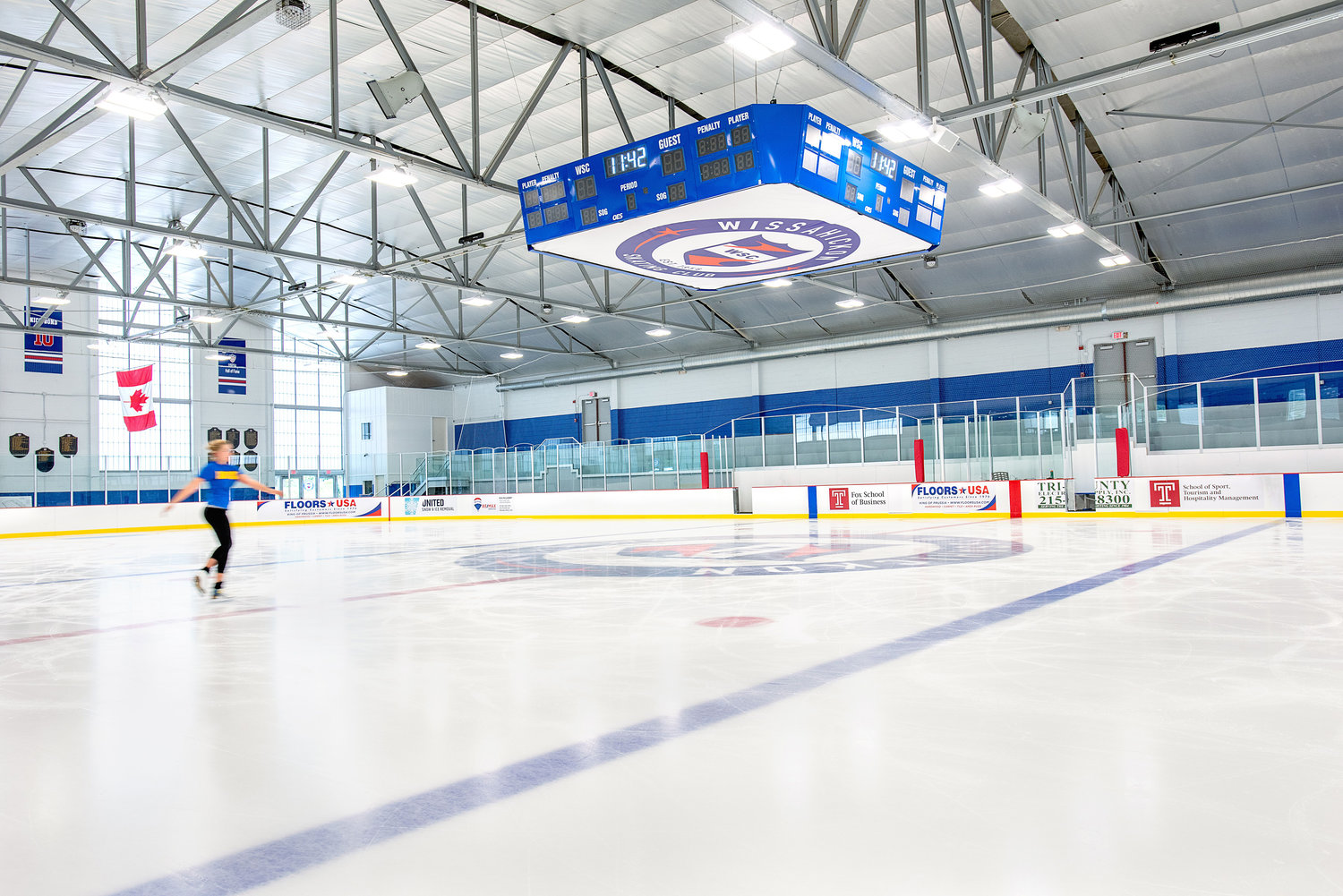 The Wissahickon Skating Club is planning to resume its popular Friday night sessions for the public starting in the new year.
Previous Next
Posted Friday, December 3, 2021 6:00 am

The Wissahickon Skating Club is planning to resume its popular Friday night sessions for the public starting in the new year.

The Club had recently completed a major renovation to its facility before Covid hit, forcing it to close its doors.

At that time, Friday night skating was particularly popular with middle and high school students, while Saturday sessions were more attractive to children and families. According to General Manager Jon Buehler, the club was attracting up to 300 skaters on Friday nights and as many as 200 on Saturdays. Once the facility hits 300 skaters, he said, “we actually start running out of skates.”

“We were humming along really well when we re-opened after our renovation in September 2019,” said Buehler. “There was a lot of excitement about that, with our new boards, new ice and renovated spaces.”

“Friday night was more of a high school dance atmosphere, with middle and high schoolers and some Chestnut Hill College kids,” he said. “Saturdays brought more younger kids, who were skating with their moms and dads.”

Buehler is confident that the Club can safely re-open.

“We’re excited to get up and running again,” he said. “That gives enough time for the high schoolers and the middle schoolers to get vaccinated,” he said.

The Club will tap into its membership and the surrounding community to hire teens to be “skate guards” on Friday nights.

The cost of admission in the afternoons is $7 and skate rental is $3. Friday night admission will be slightly higher at $9 per person because the Club hires a disc jockey for those sessions.