In one of the most encouraging signs that the world of the performing arts is returning to its old pre-pandemic self, Philadelphia’s Academy of Vocal Arts has announced a full season. 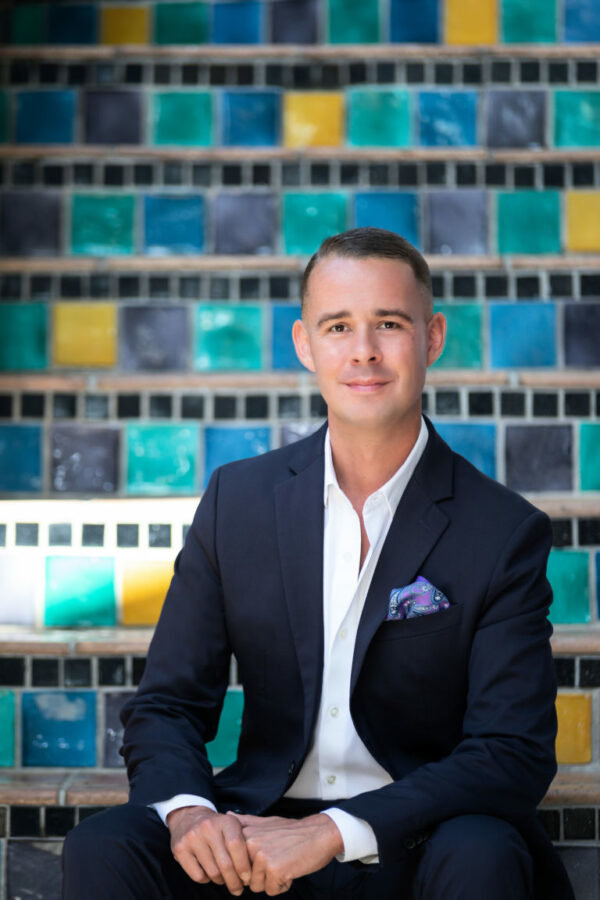 Despite the challenges of the pandemic, the Academy of Vocal Arts is on solid financial footing and considering new ways to accomplish its mission of training international opera singers, says Scott Guzielek, the academy’s vice president and general manager. 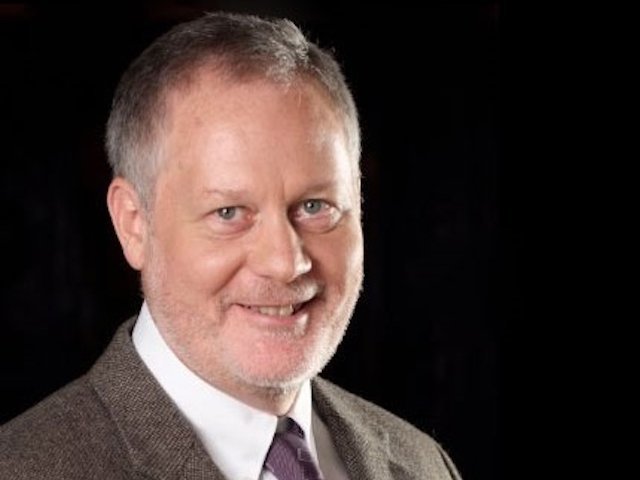 In one of the most encouraging signs that the world of the performing arts is returning to its old pre-pandemic self, Philadelphia’s internationally acclaimed Academy of Vocal Arts has announced a full season of fully-staged opera productions. Audience favorites – Verdi’s “La Traviata,” Donizetti’s “Don Pasquale” and Mozart’s “Don Giovanni” – will grace the stage of AVA’s Warden Theater, 1920 Spruce St., Philadelphia.

AVA’s president and artistic director is longtime East Falls resident K. James McDowell. I recently asked him how AVA managed throughout the long COVID lockdown of both public performances and in-person instruction. He explained that AVA, the nation’s only full-scholarship school devoted solely to graduating professional singers, remains on a firm financial foundation.

“Our investments have continued to match and surpass our benchmarks,” he said, “and the pandemic has not had a negative impact on any of the programs we offer young singers.”

He did point out, however, that the number of singers currently enrolled at AVA is down from historic norms.

“Some of the singers who had expressed a desire to come to AVA were not able to make their auditions due to lockdowns throughout the country and the world,” he said.

AVA usually pre-screens approximately 100 young vocalists from across the globe. They send a video featuring their performances in three arias. The faculty votes on which singers will proceed to the next level of auditions, which are held “live.”

“We accepted eight this year,” McDowell reported, “however two declined to come because they decided that they wanted to complete their graduate studies. So that gives us a total of 22 students.”

McDowell explained that the student body is the principal determining factor in the season of fully-staged productions. In other words, the choices of “La Traviata,” “Don Pasquale” and “Don Giovanni” are the result of what voice ranges are available among the students. The repertoire and the students must make a good fit.

“The size of the orchestra required by a specific opera must also be taken into consideration,” McDowell added. “We have to consider the space available for the orchestra in the Warden Theater as well as the cost incurred by hiring that number of players.”

AVA’s vice president and general manager, Scott Guzielek, stated unequivocally that the school’s financial state was better than good. “We accomplished very close to all of our financial goals last year in spite of COVID. We met our fundraising goals and did well with ticket sales once we resumed performances,” he said.

Guzielek spoke of the need to balance AVA’s traditional mission of training the world’s future opera singers as well as looking into new ideas of how to do that by further reaching out into the community. That includes a venture out to Chestnut Hill’s Episcopal Church of St. Martin-in-the-Fields for a recital.

“I think we’re tired of being Philadelphia’s hidden gem,” Guzielek laughed. “We don’t want to be hidden any longer.”

For more information regarding the Academy of Vocal Arts’ full season of performances, visit www.avaopera.org.

In one of the most encouraging “return to pre-pandemic normal” I’ve recently experienced, New York state’s Bard College “SummerScape” festival of the arts returned in full force this year. The highlight for me was its presentation of Richard Strauss’ 1935 opera, “Die Schweigsame Frau” (“The Silent Woman”). Performances ran from July 22 through 31 in the Sosnoff Theater of the Fisher Center. I caught the July 24 Sunday matinee. Despite the work’s 4 1/2-hour running time, it was invigorating.

Leon Botstein conducted his talented young cast and the American Symphony Orchestra (founded in 1962 by former Philadelphia Orchestra music director Leopold Stokowski) in a musically-expressive and theatrically-thrilling mounting of a work of surpassing late romantic beauty and dramatic power.

The libretto for “The Silent Woman” was written by Stefan Zweig, a German writer of Jewish heritage who had already fled Germany for England by the time of the opera’s truncated premiere under the baton of alleged Nazi sympathizer Karl Bohm. Not altogether surprising considering the time and place, “The Silent Woman” never held the boards in opera houses anywhere in the world.

What a pity. Botstein and director Christian Rath’s production proves the work not only viable on the stage but a comic delight with potent character revelations. Perhaps the best part of the performance was the Sosnoff Theater, itself – everything the Perelman should have been but isn’t, visually and acoustically. Visit fisher center.bard.edu.