The summer basketball league reached the end of its schedule last week, with the host Patriots emerging with a 10-0 record. 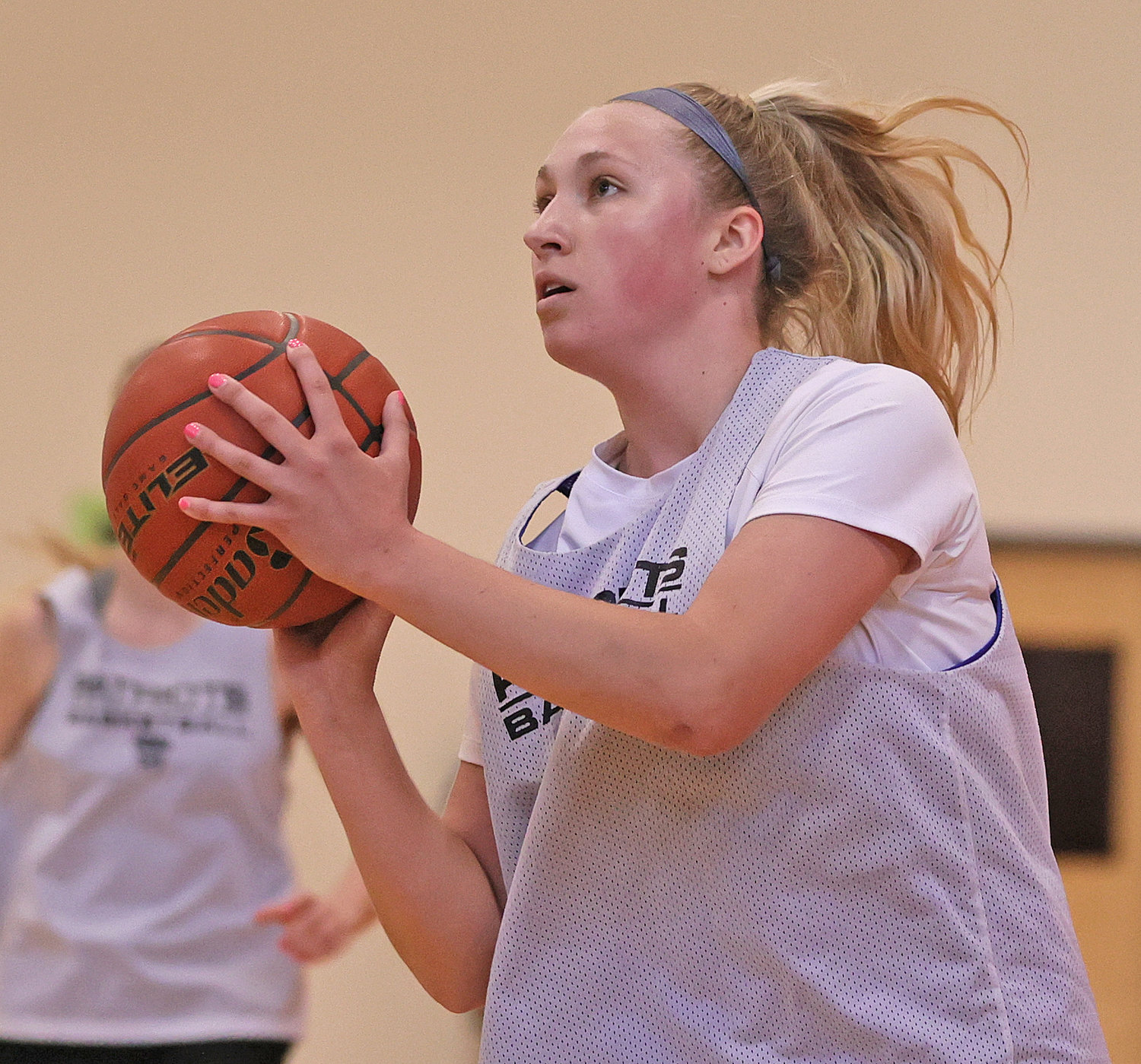 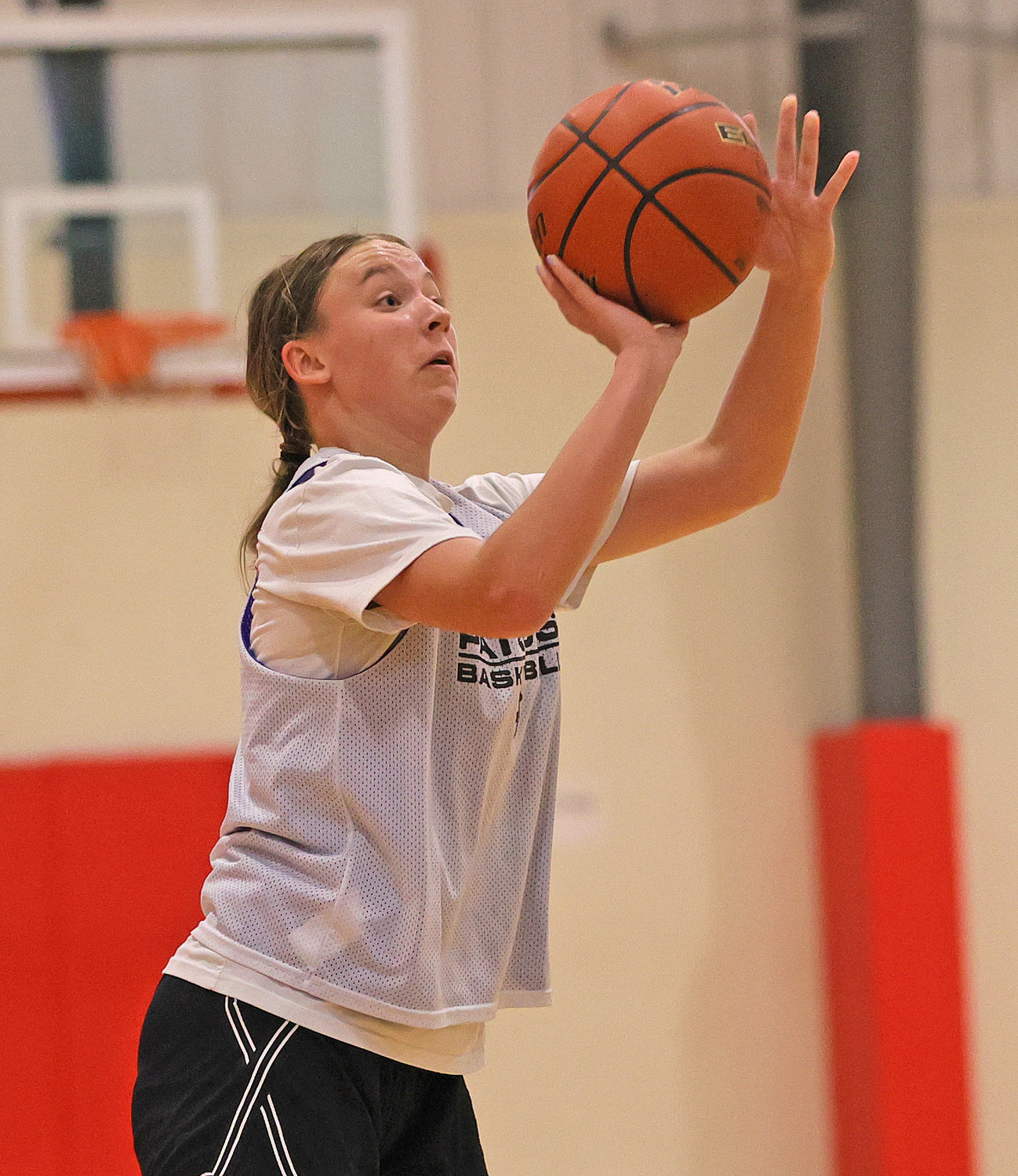 The summer basketball league staged at Germantown Academy reached the end of its schedule last week, with the host Patriots emerging with a 10-0 record. The other eight teams that participated are mostly members of the Suburban One League, and St. Hubert's from the Philadelphia Catholic League was in the mix, as well.

Each team played a doubleheader each Monday over the course of the five weekly sessions. The final round of competition, on July 25, saw Germantown Academy defeat Central Bucks East High School, 50-21, and knock off Upper Dublin High, 70-32.

In the early game C.B. East scored first, but after the Patriots got on the board with a lone free throw by junior Jenna Aponik, GA scored seven straight points and led the rest of the way. Junior Sam Wade put in two three-pointers and a lay-up off a steal for eight points in the first half, while Jessica Aponik (Jenna's twin) hit one "three" and scored twice off of offensive rebounds for seven points. Jenna Aponik heaved in a three-point buzzer-beater to end the first half with GA leading, 27-10.

The second half began with a trey from the right wing by Jessica Aponik and a runner by Wade that boosted the Pats' lead above 20 points. Junior Madison Kerest became the fourth Patriot to hit a three-pointer, while senior Abby Marino, and junior Izzy Casey also scored. Jessica Aponik finished with 17 points, Wade with 13, and Jenna Aponik with eight. Casey and freshman Anna Weber each finished with four points.

Sophomore Gabby Bowes scored just one point in the C.B. East game, but she came alive in the nightcap from beyond the three-point line. She deposited three treys in the first half and four more in the second, adding in a lay-up for a game-high 23 points.

The second of her three-point strikes lifted GA up out of a 9-9 tie with Upper Dublin midway through the first half. Two triples by Wade gave the Patriots five three's in the first half, and at the intermission the tally was 30-15.

Casey's eight field goals on the night were all from closer in, giving her 16 points for the game while Wade posted 13. Jessica Aponik scored seven points and Weber had five as Germantown Academy rang down the curtain on summer league play.