Gates to paradise: Entries to the Wissahickon

Gates to paradise: Entries to the Wissahickon 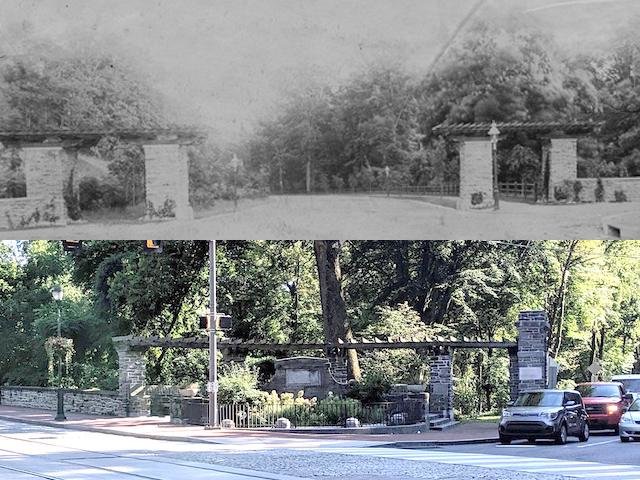