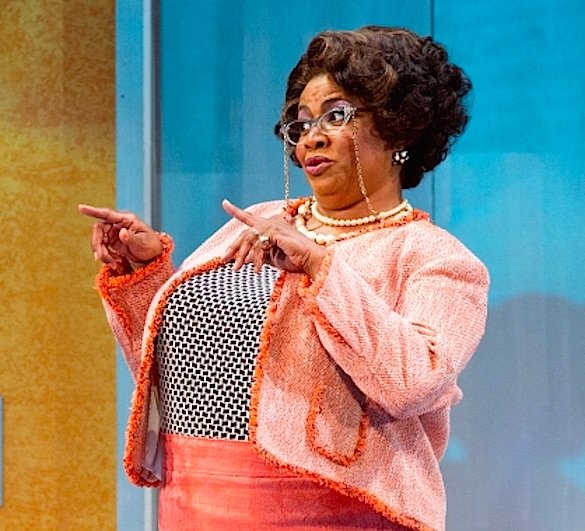 Joilet Harris-Lawton performing in “Retro Love” in June 2016 at the Drake Theater in Center City. 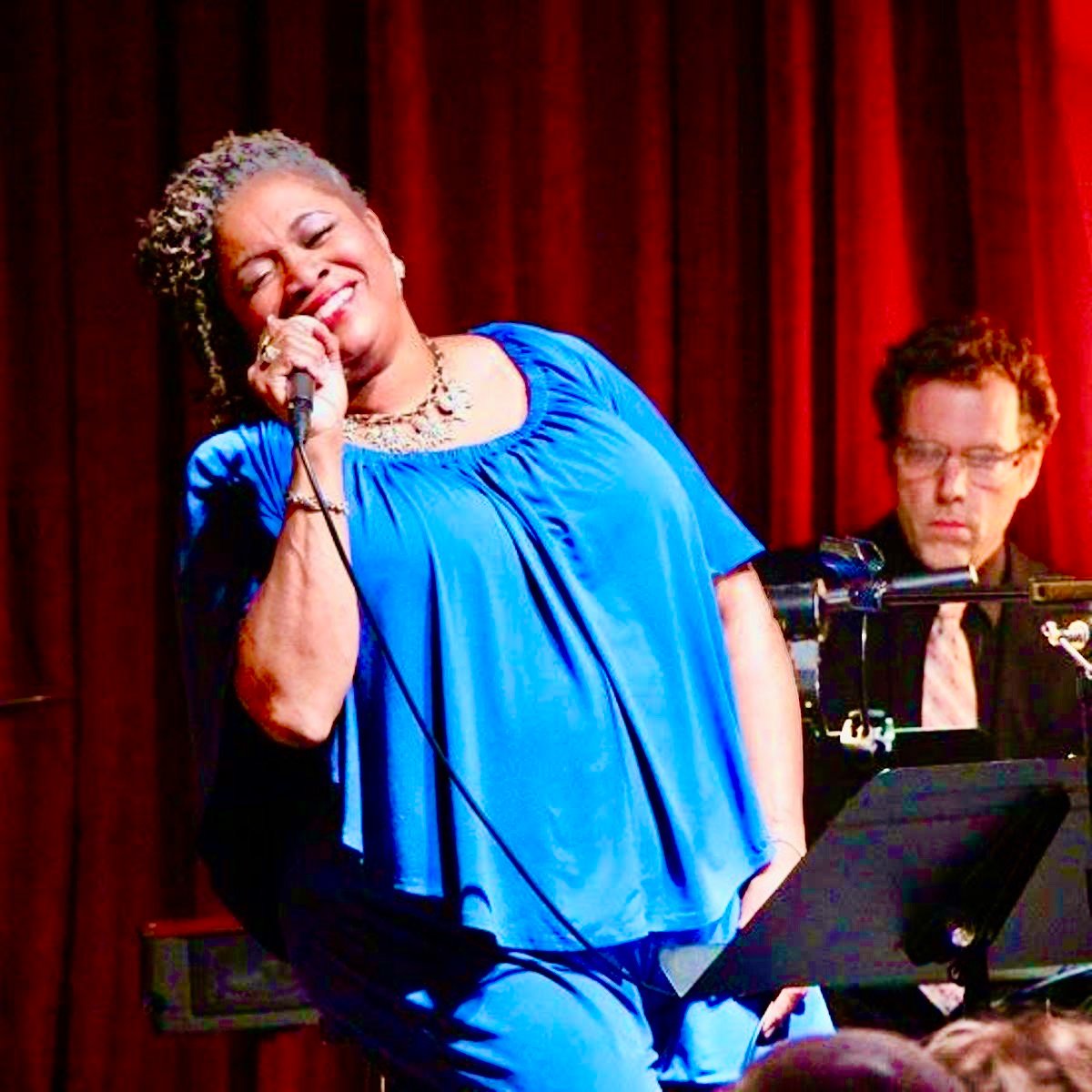 Joilet Harris-Lawton performing in the cabaret at the Showboat Casino-Hotel just before it closed its doors in 2014 after 27 years on the Atlantic City Boardwalk.
Previous Next
Posted Thursday, December 1, 2022 12:00 am
by Len Lear

In the Philadelphia theater community, lifelong Germantown resident Joilet Harris-Lawton was regarded as a superstar.

Harris-Lawton, who died Oct. 14 of non-Hodgkin's lymphoma at Fox Chase Cancer Center at the age of 64, was powerful, bold, and brassy. Her personality took up an entire stage, and her oversized talent won her a Barrymore Award and many other accolades during her 40-year career on stage, television and in films – not only on many Philadelphia area stages but around the country and in Europe

According to an earlier posting on the Philadelphia Jazz Project website, “Joilet Harris (She became Harris-Lawton in December of last year when she married William Lawton) is a Philadelphia treasure. Her searing portrait of Lena Younger in the Arden Theater’s production of 'A Raisin in the Sun' and her Barrymore Award-winning turn (in 2007) as Caroline Thibodeaux in “Caroline, or Change” rank among the great performances in our company’s history.”

Harris-Lawton, who was active at Enon Tabernacle Baptist Church in East Mt. Airy and traveled to Africa doing missionary work numerous times, sang with Patti LaBelle, toured Europe with the Harlem Gospel Choir, played a police detective on the popular HBO series “The Wire” from 2004 to 2006, appeared in many TV commercials and often performed a one-woman show about enslaved families in the American South, among her yardstick-long list of credits.

After seeing her in “Broads,” a hilarious comedy revue at Plays and Players Theatre in Center City in 2019, I was privileged to interview Harris-Lawton, who called herself  “a real Germantown girl” who “was class vice-president at Germantown High School (graduating in 1976), thinking I was going to go into politics ‘cause I have a lot of mouth. Then I said, ‘No, that’s not my calling.’”

Harris-Lawton said she actually began singing in church when she was just three years old, and that she was inspired to pursue a career as a singer and actress even before high school.

“At Pickett Middle School, I met John Lamb, who was one of Duke Ellington’s bass players, and he took me under his wing,” she said. “There was also Maryanne Lancaster Tyler, sister of the famous jazz musician Bayard Lancaster, who also took me under her wing. So my singing was encouraged early on. I was lucky to have such great people on my side.”

Harris-Lawton’ family kept pushing her to go to law school, she said, but that just wasn’t for her. She did take a few theater classes at Temple University but concluded that she could learn more on actual stages.

Then, one day in 1981 when her cousin told her that Freedom Theatre was conducting auditions, Harris-Lawton decided to “take a walk on the wild side” and give it a try. A year later, she got a role in “The Gospelers,” launching a big-league career that would last four decades.

For the first 10 years, Harris worked a full-time day job while performing nights and weekends. But then she quit the day job.

“I took a leap of faith,” she said. “I told myself that I was tired of lying and saying I’m home sick when I was actually in New York at an audition. There were a couple of opportunities that came my way that I couldn’t take because I had a 9-to-5 job. I finally said ‘Well, Lord, if you’ll carry me, I’ll go.’ And so I did.”

In addition to the performances already mentioned, Harris-Lawton was in the TV shows “Law and Order: SVU,” “Hack” and “Do No Harm” and also in movies including “Rocky V,” “Beloved,” “12 Monkeys” and “Maximum Risk.”

“This is a very, very tough career. It looks glamorous to the audience, but the rejections are hard, and you're always trying to land a new job. It takes a lot of faith and hard work to stay in the game. Plus, you have to have a good support system behind you and a side gig to put food on the table,” she said. “Some people look at success as being on Broadway or in movies or having fancy cars and vacation homes, but I feel that when you can feed your family and lead a life that’s comfortable and happy, you are a success.”

When I asked Harris-Lawton who her own favorite musician was, she said without hesitation and with a big smile, “Monnette Sudler. Her music has a rich soul and sometimes instead of me singing, I wish I could just listen to her play and sing … I love where she takes a line in ways that are unexpected.” (Sudler, also a Germantown resident, died on Aug. 21 of this year at age 70.)

In addition to her husband, Harris-Lawton is survived by former husbands Kenny Thorpe and Jeffrey Robinson, son Cory Thorpe, a grandson, four brothers, one sister and other relatives. Two sisters predeceased her.