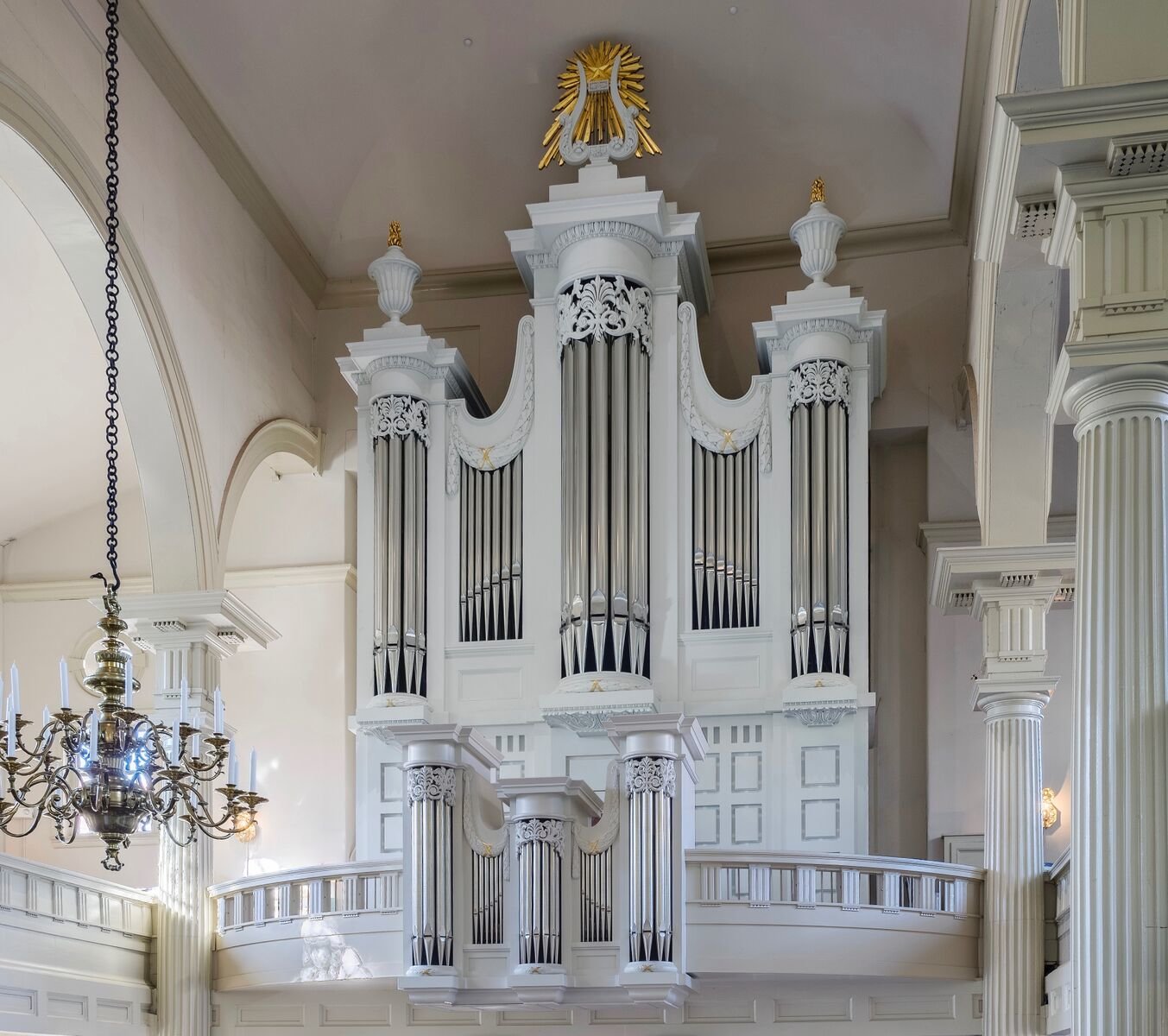 Richardson is a resident artist at the Academy of Vocal Arts in Center City. The school is America’s only full-scholarship conservatory focusing solely on the training of professional singers. Its longtime president and artistic director is K. James McDowell of East Falls.

John Walthausen, director of music at First Presbyterian in Germantown (35 W. Chelten Ave.), explained that “Renee Richardson will be kicking off the series with the first concert, a program of art songs and spirituals for Black History Month. This concert is particularly interesting and exciting because Richardson was just named the Philadelphia district winner in the Metropolitan Opera Council Competition this month. She is truly a remarkable artist.”

Despite threatening weather conditions, a hearty band of music lovers attended the third installment in this season’s “Five Fridays” series of fundraising recitals at St. Paul’s Episcopal Church, Chestnut Hill. The evening’s featured artists were the members of the Washington Square Trio, who played a program comprised of mostly less-familiar works.

From its inception, the mission of “Five Fridays” has been to raise money for two local charities: Philadelphia Interfaith Hospitality Network and Face to Face Germantown. The parish covers the costs of presenting the performers. This guarantees that all the money raised by ticket sales and sponsorships go directly to the two organizations as they strive to provide homes and jobs for those in need.

Although I’d be hard-pressed to assert that any of these scores deserve a more prominent position within the active repertoire of chamber music, I’d be just as hard-pressed to express a feeling other than having enjoyed hearing them all for the first time. While I’m not convinced that the Washington Square Trio is on the verge of a major career as an ensemble, I found their playing persuasive if a bit uneven in balance and unanimity of interpretive style. Needleman’s timbre is a tad too pinched for my tastes, Wang achieved an admirable mellowness of tone and Lee made the most of the church’s muted vintage Steinway & Sons grand piano.

Of all the parishes in the Episcopal Diocese of Pennsylvania, none holds a more prominent place in the history of the Diocese and the national Episcopal Church (USA), than Christ Church in Old City. It was in Christ Church, following the Revolutionary War, that local Anglicans broke their direct ties with the Church of England and established their own province and hierarchy. Christ Church was the Diocese’s first cathedral.

Parish music director Parker Kitterman directed a Choral Evensong Sunday, Feb. 6, that included one of his works for solo organ at the Prelude and featured the “Preces” and “Responses” composed by his choir’s bass baritone soloist Peter Christian.

Kitterman’s “All Through the Night” is a “Berceuse” based on the traditional tunes “Ar hyd nos” and “Round Midnight” and makes subtle use of the parish’s splendid Fisk pipe organ. Christian’s settings of the traditional Anglican texts are supple and expressive. Stanford’s “Magnificat” and “Nunc dimittis” and Elgar’s “The Spirit of the Lord” were sung beautifully by the parish choir.

You can contact NOTEWORTHY at Michael-caruso@comcast.net. To read more NOTEWORTHY, visit chestnuthilllocal.com.