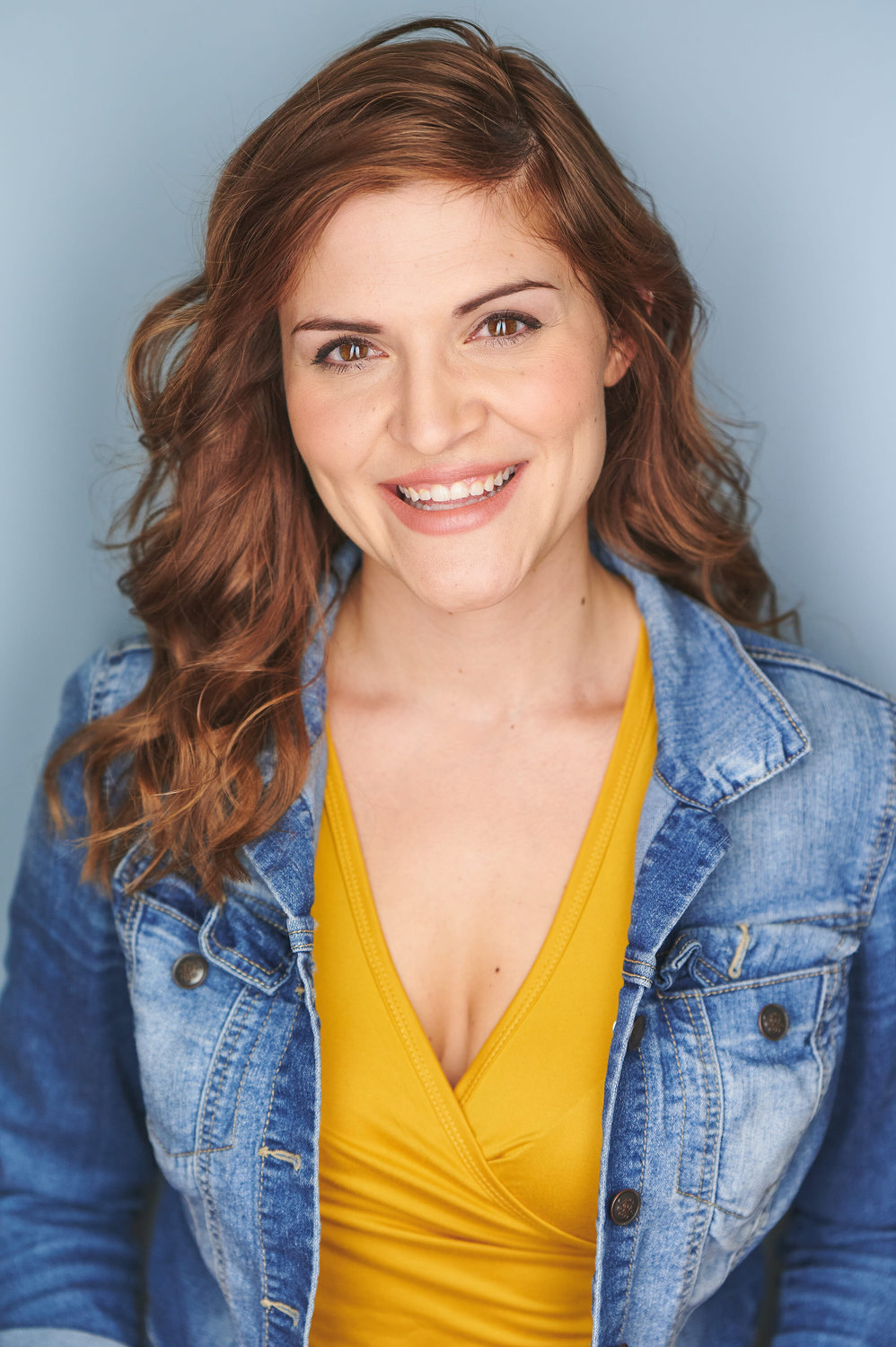 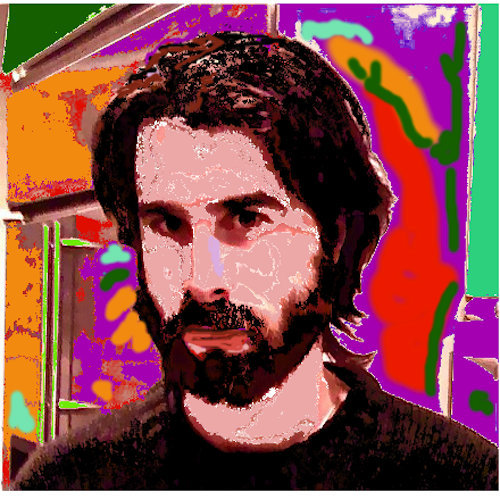 Local resident David Cope, who has been making music since his days in the St Paul's Episcopal Church children's choir, composed the original music for “The Alchemist.”
Previous Next
Posted Thursday, April 7, 2022 6:00 am
by Hugh Hunter

Quintessence Theatre Group in Mt. Airy is presenting two legendary plays in a rotating repertory, "The Winter's Tale" by Shakespeare and "The Alchemist" by Ben Jonson. Both originally premiered in 1610 at the end of a relatively minor outbreak of the plague in London.

"The Winter's Tale" is so wild it is unsurprising that few theaters are nervy enough to take it on. It is joyously improbable. A bear stalks one character, and another turns into a statue. It begins as tragedy, turns into raucous comedy and ends with a miracle.

At the start, Leontes, king of Sicily, is insanely convinced that wife Hermione (Hillary Parker) is having an affair with his boyhood friend, Polixenes (Amari Ingram), king of Bohemia. Parker is persuasive as her Hermione pleads innocence. But neither Hermione nor staunch friend Paulina (Eleni Delopoulos) can sway the tyrant.

Michael Zlabinger is outstanding in the lead role. You can see in his face that the king is affected by the women's imploring. But Leontes is his own Iago; jealous rage overwhelms reason. Desperate to banish despair, he makes rash decisions that doom his son Mamillius (Robbie Witty).

Oh yes, in this fantastical play, comedy suddenly elbows tragedy off the stage as we sail away to frolic in sunny Bohemia! After a far-fetched string of events, you wind up in a bacchanalian sheep-shearing festival, full of song and color with costumes by Jane Casanave and original music by Liz Filios.

Joseph Langham and Lee Thomas Cortopassi play a rustic Shepard and his clownish son with comic, hillbilly flair. A fresh romance between Perdita (Kristin Devine Jones) and Florizel (Travoye Joyner) blooms in the springtime. But Autolycus, a minstrel pickpocket, dominates the scene (played by Jered McLenigan, a three-time Barrymore Award recipient). The rogue is so endearing his ultimate reformation feels like a letdown.

You barely catch your breath in time to take in "The Alchemist," which also opened at Quintessence the following day. After a meta-theater preamble, you are introduced to a trio of scoundrels.

Jered McLenigan shines again, this time as Subtle, the alchemist. He joins forces with a handsome prostitute, Dol Common (Hanna Gaffney), and Face (John Zak). They set up shop in a home abandoned during the plague to fleece the greedy, gullible people of London.

You meet the other actors from "The Winter's Tale" playing new multiple roles. Director Paul Hebron must have urged his cast to invoke their inner child because they perform with such colorful, cartoon zest.

Ben Jonson upholds the classical unities of time and place in this burlesque comedy that satirizes vice-ridden human nature. Surly (Hillary Parker) is his stand-in, the only character with insight into a con operation in which villains and victims are rooted in shared moral depravity.

In calling the production "The Transformation Repertory," Quintessence suggests a common theme is at play. At one level, both dramas are historically transformative. "The Winter's Tale" is part of the impetus behind late Shakespeare, while "The Alchemist" advances the satirical comedy of ordinary life.

Also, in both plays characters undergo transformations. In "The Alchemist" these transformations are superficial like the clothes they wear, sham changes in appearance to pursue self-serving interests, a staple of farce.

Such transformations happen in "The Winter's Tale” too, but a profound one occurs at the denouement. In the famous statue scene, Hermione comes to life in a dramatic staging. Have she and Paulina played a trick on Leontes, or has a miracle actually occurred? Shakespeare is ambiguous, giving you reasons to believe either could be true.