“Our Catholic identity was part of our family life,” she said during a recent Zoom interview. “My faith was always part of my identity.” 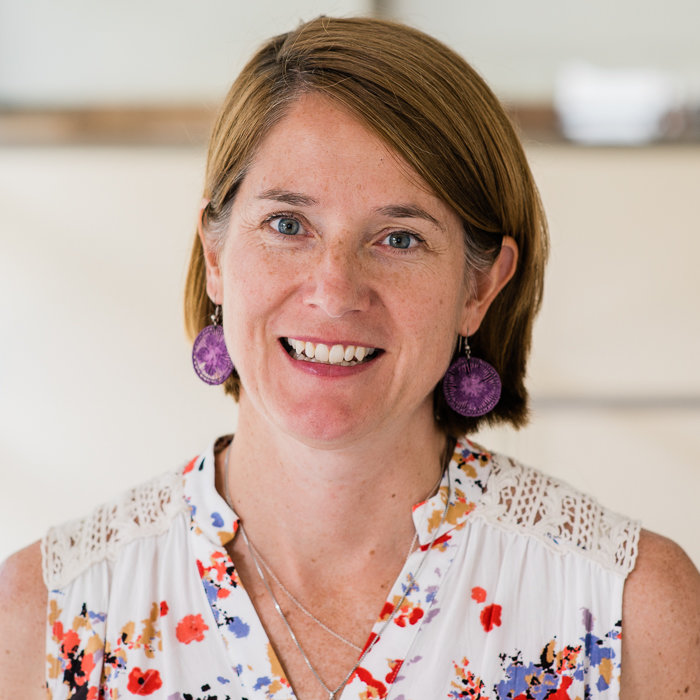 Chestnut Hill resident Maureen O'Connell comes from a devout Catholic family. Growing up, she briefly considered becoming a nun. Every school she attended from elementary to graduate level was Catholic. The universities where she has taught  since earning her doctorate in theology have been Catholic institutions. She even teaches courses in Christian ethics at La Salle University.

“Our Catholic identity was part of our family life,” she said during a recent Zoom interview. “My faith was always part of my identity.”

In spite of that unquestioned devotion to her faith, however, O'Connell’s third book, “Undoing the Knots: Five Generations of American Catholic Anti-Blackness,” takes a hard look at its history.

In it, O'Connell, who is a member of the St. Vincent de Paul parish in Germantown, argues that despite the tenets of their faith, many white Catholics have historically shown lukewarm commitments to racial justice.

“My point in the book is not just to blame but to put the facts out there and let people ask questions so we can move forward differently,” she said.

“I know white people who say, 'What about my people - Irish, Italian, Polish - we suffered, too,” she continued. “But Black oppression stands on its own. It cannot be compared to what happened to white ethnics.”

O'Connell did extensive research into the records of Catholic parishes where many of her own ancestors became members after arriving in West Chester from Ireland - one group in the 1820s, another group after the famine, another in the 1870s and another in the first decade of the 1900s. She wound up studying the records of six Philadelphia area parishes, as well as the records of three colleges and universities with which she has been affiliated.

“My great-grandparents lived in the Gesu parish in North Philadelphia from the late 1920s through the mid 1950s,” she said. “I discovered that the Jesuits who ran the parish worked with parishioners and even with Protestant Christians to keep Black people from moving into the parish, or Black congregations from buying church buildings vacated by white Christian denominations.”

In St. Stephen's parish, where another set of great-grandparents lived in the 1920s, she discovered that the land on which the church was built was originally owned by an Irish-born physician named Dr. John Michael Browne, who brought enslaved people with him to Philadelphia sometime in the 1740s.

A graduate of Gwynedd Mercy High School, O'Connell majored in history at St. Joseph's University, but “even after 16 years of Catholic education, there was so much of that tradition I was not taught … I love being part of the teaching body of the church. Classrooms are sacred spaces, and I feel like I am really making a difference.”

She notes that despite becoming a theologian steeped in social ethics, she sometimes found herself failing to see how her well-meaning actions affected the Black members of her congregations. It seemed that whenever she tried to undo the knots of racism, she said, she only ended up getting more tangled in them. Thus, the title of her book.

O'Connell earned a doctorate in theological ethics from Boston College. Her previous books are “Compassion: Loving Our Neighbor in an Age of Globalization” (Orbis Books, 2009) and “If These Walls Could Talk: Community Muralism and the Beauty of Justice” (Liturgical Press, 2012), which won the College Theology Book of the Year Award in 2012 and Catholic Press Association’s first place for theology books in 2012.

After earning her doctorate degree, O'Connell spent eight years in the theology department at Fordham University, but “I wanted to come back to a Catholic college in Philadelphia. I came to Mt. Airy on purpose because of its history of racial inclusion and multiculturalism.”

Upon returning to Philadelphia, O'Connell married a retired sociology professor and former president of Dayton University and bought a home in Chestnut Hill just over the McCallum Street Bridge.

For more information about “Undoing the Knots,” visit penguinrandomhouse.com. Len Lear can be reached at lenlear@chestnuthilllocal.com