I recently read “Wyoming” (Cat's Paw Publishing in Spring House) a just-released novel by first-time author Richard Tuttle, who has lived in Chestnut Hill for five years (and Mt. Airy and Flourtown before that), and it blew me away. 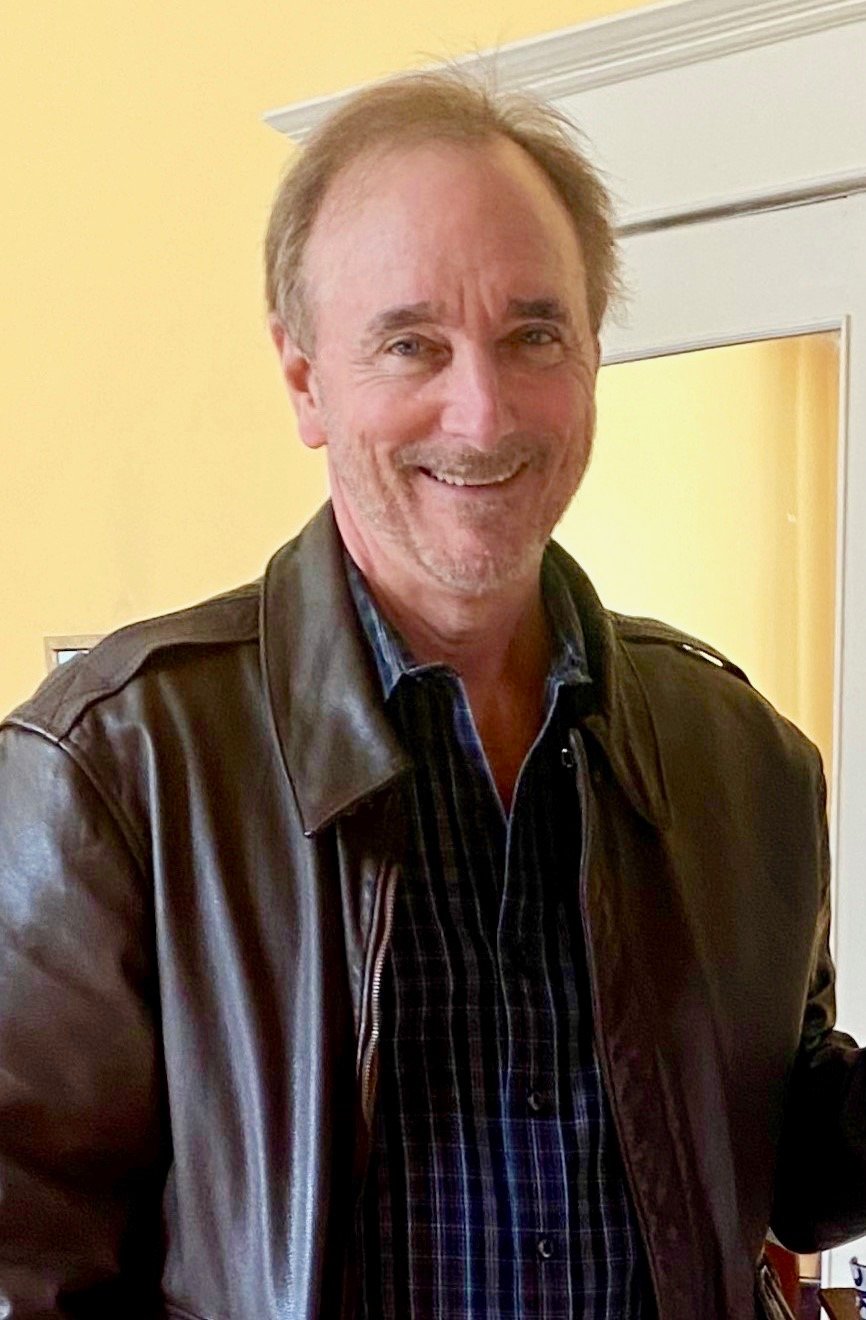 Chestnut Hill lawyer, musician and author Richard Tuttle has written “Wyoming,” a compelling courtroom drama about a man charged with a felony that many readers would undoubtedly not even regard as a crime. 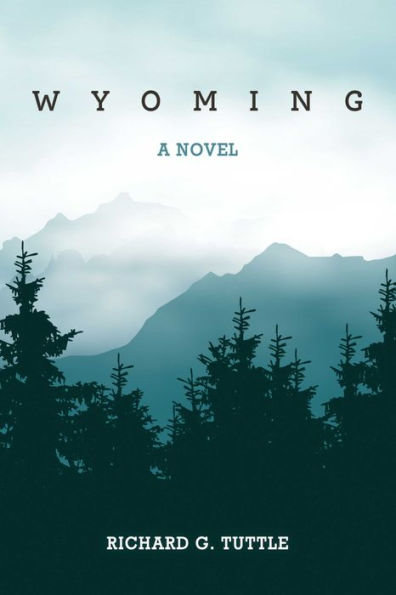 I recently read “Wyoming” (Cat's Paw Publishing in Spring House) a just-released novel by first-time author Richard Tuttle, who has lived in Chestnut Hill for five years (and Mt. Airy and Flourtown before that), and it blew me away. I knew nothing about the book when I picked it up, and I must admit I did not think a book about Wyoming would be that appealing, but boy, was I wrong!

What reader does not like a gripping courtroom drama? That is essentially what “Wyoming” is. I have read about a dozen books by John Grisham, master of the courtroom drama, and if I did not know better, I would believe that “Wyoming” was in the John Grisham oeuvre. What is really unusual about the story is that the “crime” the protagonist, Patrick Flaherty, is accused of is not something I (and I suspect, most other people) would even consider a crime.

I don't want to give too much away, but let me ask this: Do you think that bartering — exchanging goods for services or one service for another, with no money changing hands — is a crime? Apparently, under certain circumstances the federal government thinks it is. So much so that eight federal agents show up at Flaherty's cabin with guns drawn and treat him as if he were a terrorist, even though he is a church-going, non-violent (he does kill animals for food but not people), apolitical guy with no criminal record.

In the hands of a lesser writer, this scenario would be ludicrous, but Tuttle actually makes it credible, so much so that your heart really goes out to Flaherty. Tuttle, 68, is now retired after 41 years of practicing law. The graduate of Cornell University Law School also has a Master of Laws degree in taxation from Temple University, which obviously came in handy when explaining the section of the IRS' labyrinthine tax code that applies to Flaherty.

“I've been interested in the consensus among almost all Americans on the left and right that there need to be serious limits on the power of the state to prosecute individuals,” Tuttle said in a recent interview. “Not all cultures share that bias, to say the least. And since 'Les Miserables' was published 176 years ago, the idea of a person facing prosecution essentially for the fact of existing has been a literary staple (think Kafka and Harper Lee). But we're all so accustomed to the idea that 'being poor is no crime' that it was a challenge to create a plausible story that says, 'Well, under the right circumstances, it could be.' And awaiting a jury verdict is truly suspenseful.”

I could not help but wonder, as I'm sure other readers would, why a Chestnut Hill guy would write a book that takes place in Wyoming, which despite its vast open spaces has the smallest population of any U.S. state (580,000, according to Google, slightly more than one-third the population of Philadelphia).

“I've never lived in Wyoming,” Tuttle explained, “but I was there as a tourist before I started the book. And I visited again to do research. Plot requirements dictated a setting in which a person could live off the land, be very close to a town and not be subject to state and local income taxes. And having mountains and prairie in the same place simplified some subsistence challenges for the main character. (Coolidge, Wyoming, is a fictional town located at the foot of the Bighorn Mountains.)”

The courtroom Tuttle describes is the real courtroom for the U.S. District Court in Casper, Wyoming. The laws he cites all exist, in particular, the rule that bartering is subject to federal income tax. (Who knew?) “The trial scene,” Tuttle said, “essentially wrote itself because I practiced in the federal courts for many years, and the rhythm and styles of trial testimony are all pretty much second nature to me.”

I agree with the one review I found on the internet by Paul Coppock, of Harrisburg: “Wyoming is an engrossing new novel describing the legal struggle between political forces in Washington and cultural forces in a small western community. The author, Richard Tuttle, is a trial lawyer … and keen observer of human nature who draws on those experiences to weave a realistic tale filled with colorful characters.”

In addition to being a lawyer and published author, Tuttle is a self-taught bass player in an Irish band, “Reilly's Daughter with Tommy Conwell,” and in “Lucie Daigle and Friends.” (Lucie, who has also been featured in these pages, is Tuttle's wife.) They will be playing in person, not Zoom, at the Mermaid Inn on Friday May 7, the Cosmic Cafe (Boathouse Row) on May 15 and at La Provence in Ambler every weekend starting the first weekend in May.

Tuttle and Daigle have a son, Patrick, 36, a pilot for Air Canada, and a daughter, Catherine, 33, a singer/songwriter. When I asked Tuttle what was the hardest thing he has ever done, he replied, “Land an airplane with an engine that wanted to quit or learning all of the bass lines on the Beatles' Abbey Road album.”

For more information, visit amazon.com or email contact@catspawpublishing.com. Len Lear can be reached at lenlear@chestnuthilllocal.com