Now a sophomore, Burns earned a starting role for the Wolverines as a freshman. 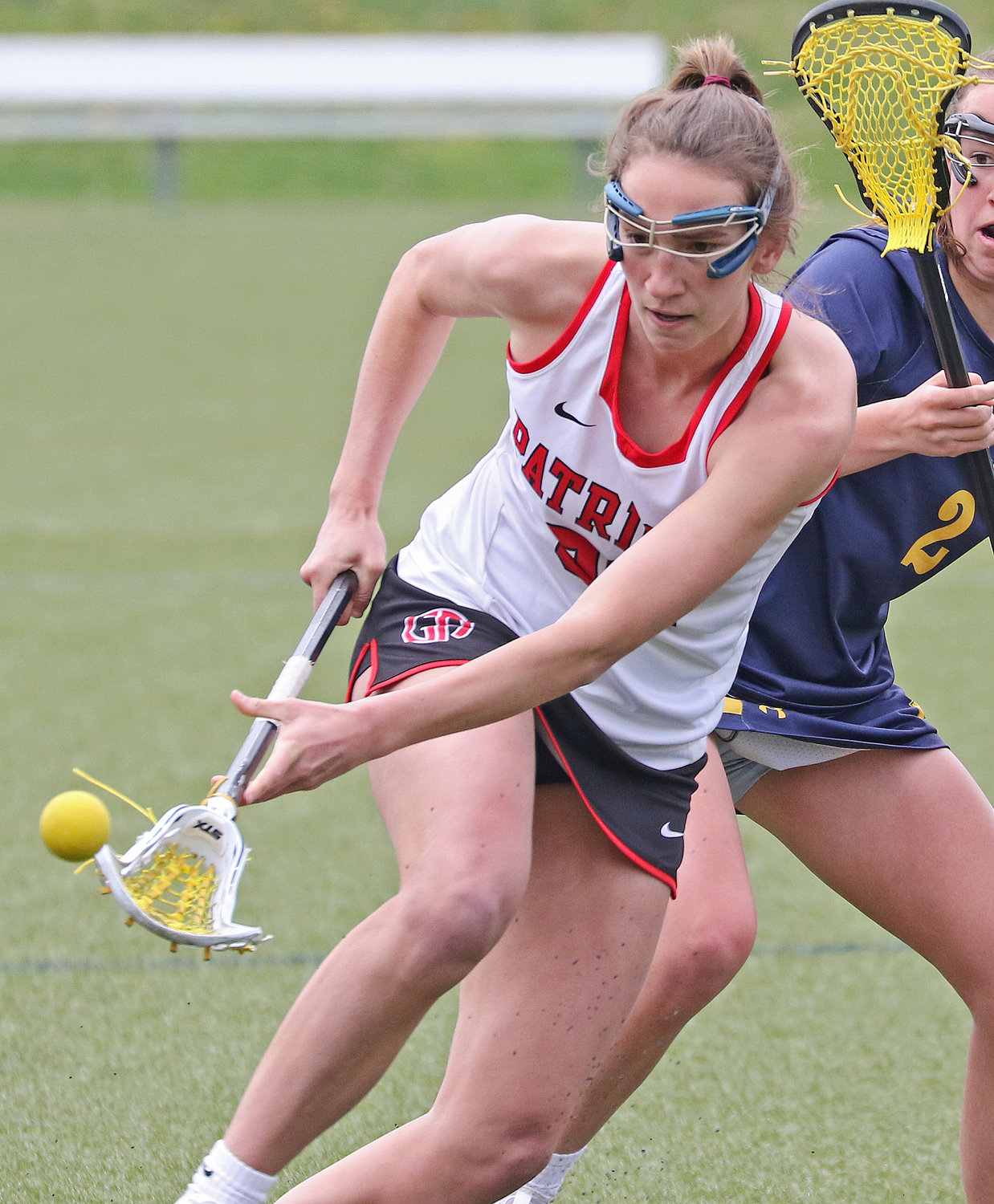 Chestnut Hill native Maddie Burns, a lacrosse defender at the University of Michigan, has been named First Team All-Conference in the Big Ten.

Now a sophomore, Burns earned a starting role for the Wolverines as a freshman. This season, she registered 15 caused turnovers and 20 ground balls as part of a Michigan defense that ranked 10th in the nation in fewest goals allowed.

Burns graduated from Norwood Fontbonne Academy and went on to become a starter in lacrosse, basketball, and soccer for Germantown Academy. In lacrosse she was a first team All-Inter-Ac League selection in 2018 and 2019, and was GA's team MVP both times.

She received the Inter-Ac Athletic Directors' Award as a senior, although her senior season in lacrosse in 2020 was canceled due to COVID restrictions.