Chestnut Hill resident Miles Orvell may be more intrigued by urban ruins than any other subject. 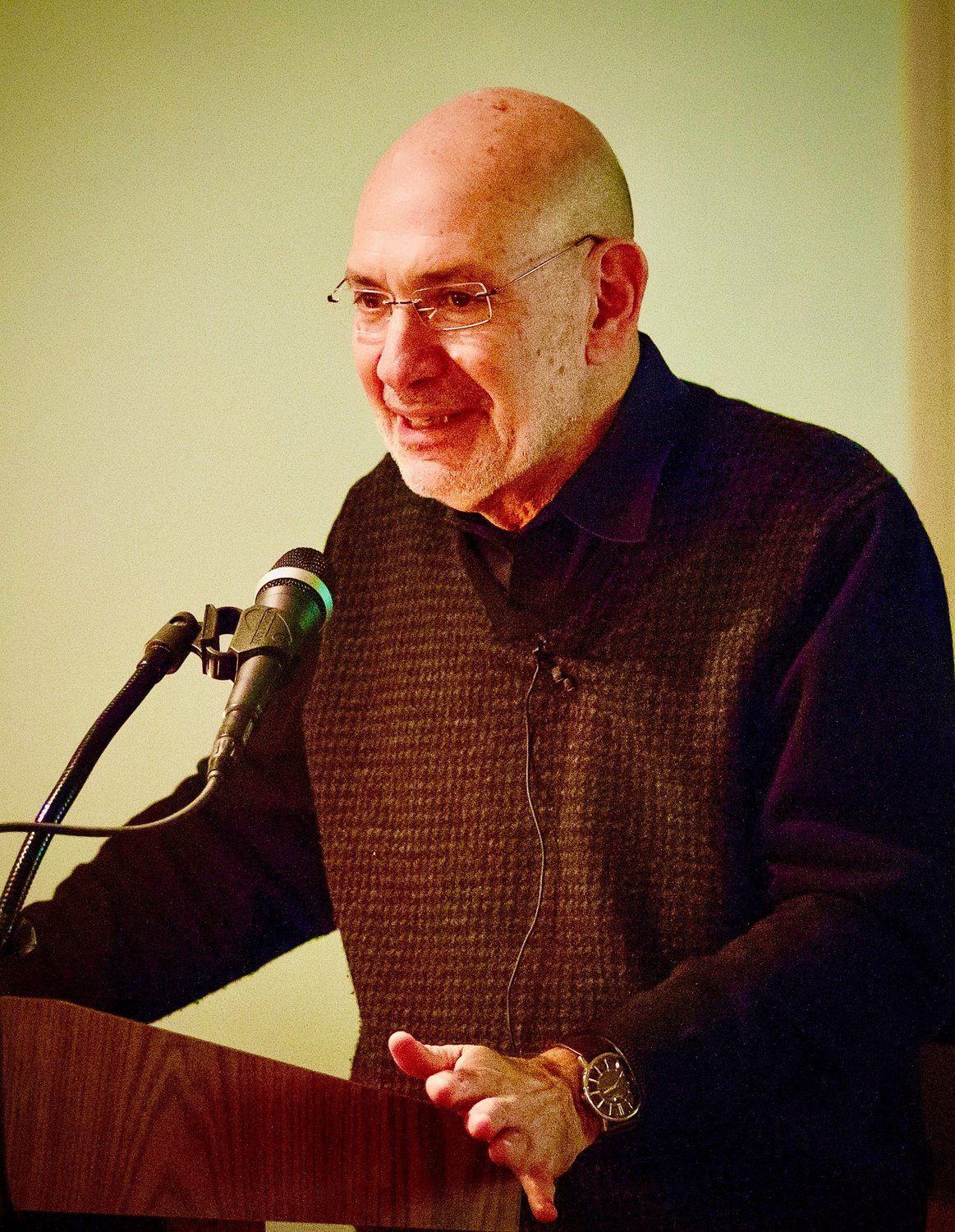 Chestnut Hill resident Miles Orvell has a most impressive academic and intellectual pedigree. Orville, who has taught at Temple University for 51 years, has a Ph.D in English and American Literature from Harvard University and is the author of nine scholarly books on a wide range of subjects. But his newest book is quite surprising.

It turns out that this brilliant and erudite academic, who has won several National Endowment for the Humanities awards and the Bode-Pearson Prize in American Studies for lifetime achievement as well as Temple University’s “Great Teacher” award in 2010, may be more intrigued by urban ruins than any other subject.

He spent seven years on his latest book, ”Empire of Ruins: American Culture, Photography and the Spectacle of Destruction” (Oxford University Press, 2021), which uses photography to analyze the growing recognition that the 20th century was an age of ruins - with its decaying cities, abandoned factories and shopping malls. The scholar examines how photography has depicted this waste and destruction while creating works of terrifying and spectacular beauty.

“Taking the Chestnut Hill West train to Temple every day, I would go through an industrial neighborhood that fell into ruins,” Orvell explained last week in a Zoom interview. It got him thinking about how our disposable economy uses objects, and how that makes us more and more comfortable with creating junk. Then, “on 9/11 we got news of the World Trade Center disaster, and we were both horrified and fascinated by photos of the destruction. I developed an interest in visual portrayals of ruins like Detroit decay and Hurricane Katrina.”

A New York native with an undergraduate degree from Columbia University, Orvell moved to Philadelphia after Harvard graduate school to take the job at Temple in 1970, where he has taught ever since. He’s seen a great deal of change, he said, including the fact that full time faculty is now down to about a quarter of the 110 it once was. But what hasn’t changed is how much he loves the university, and the job.

“In the last five or 10 years I have loved teaching [at Temple] even more,” he said. “I developed a new attitude 10 years ago. The classroom is a place to engage students and stimulate minds, more than just a place for conventional lectures. It has become much more fun. Intellectual engagement is the primary goal now. I don't see the end of my teaching in sight. It would be hard for me to give it up.”

Among Orvell's earlier books are one about the mid-20th century Southern Gothic author Flannery O'Connor, “The Real Thing: Imitation and Authenticity in American Culture, 1880-1940;”  A study of technology and culture that was co-winner of the American Sociological Association's John Hope Franklin Prize; and “The Death and Life of Main Street,” which was a finalist for the Zócalo Public Square Book Prize for Best Book Published on Community and Social Cohesion in 2013. (“Main Street'' has a chapter about Chestnut Hill.) And Orvell was the founding editor-in-chief of the Encyclopedia of American Studies from 1998 to 2011.

“I'm so fortunate because I have loved working on these subjects,” said Orvell, who has also been involved in the Chestnut Hill Conservancy because of his intense interest in urban process and preservation. “This is such a special community. I love living here. People are so committed to Chestnut Hill. It is rich culturally and architecturally. It is one of the inspirations for the 'New Urbanism.' History has been preserved here. Its early development was sophisticated. Living near Valley Green Inn, I like to ride my bike on Forbidden Drive. Even Pastorius Park is a wonderful place. This is what an urban/suburban community should be.”

Before launching his academic career, Orvell waited on tables and played music professionally - the saxophone, clarinet and other wind instruments in a dance band. “I did it for fun and never thought about making music a career,”he said. “I still play music and love it, but I could not imagine not doing something with books.”

What will Orvell's next book be about? “I have at least five book projects I would like to pursue but have not decided yet which one to start. I am even considering writing fiction, but for right now I have hit the pause button.”