Most of us would consider owning and operating a restaurant that is open seven days a week for lunch and dinner an exhausting full-time job. 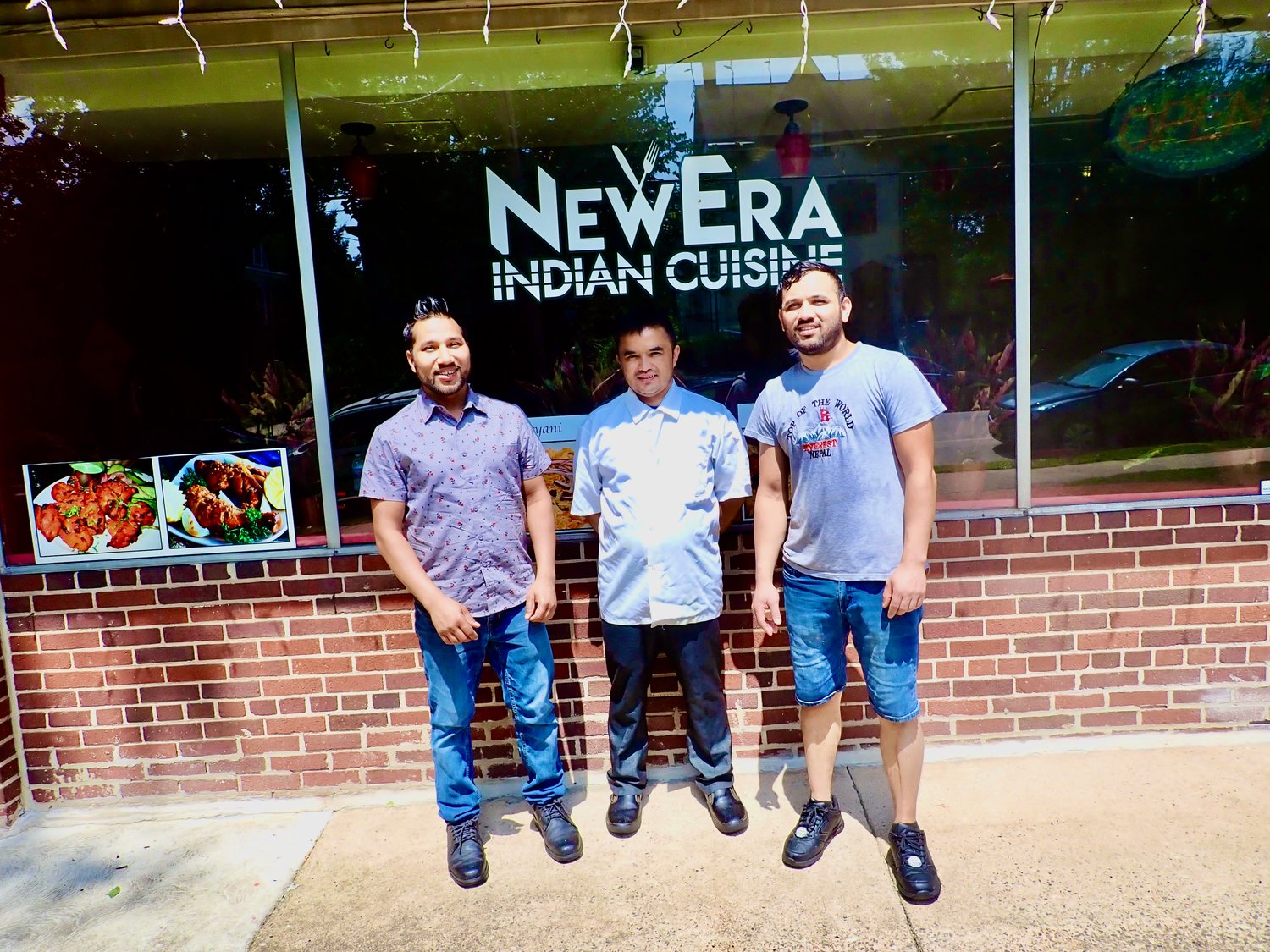 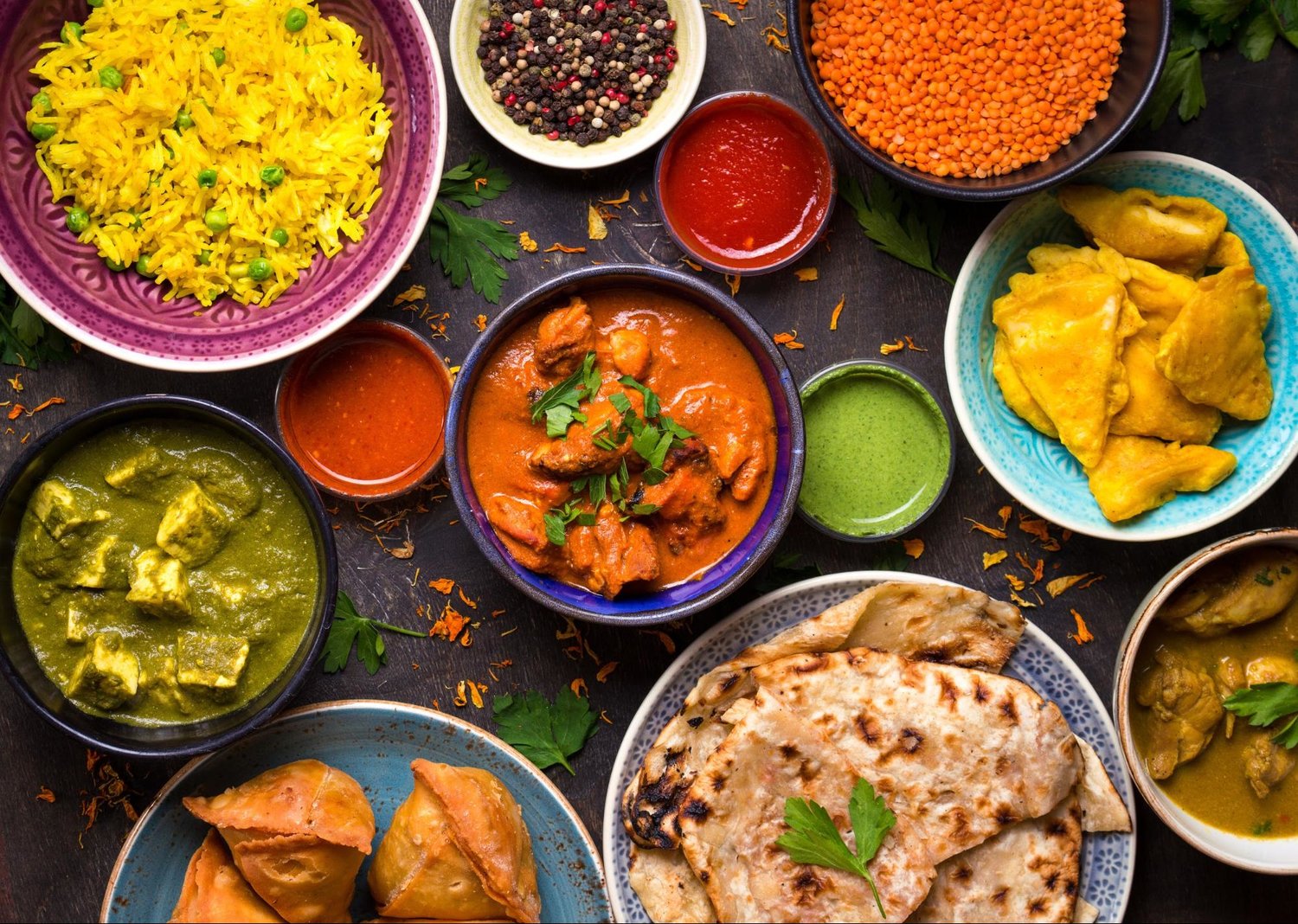 Most of us would consider owning and operating a restaurant that is open seven days a week for lunch and dinner an exhausting full-time job. But for Hemant Sen Oli, running New Era Indian Cuisine, a BYOB at 219 E. Willow Grove Ave., is almost a pleasant diversion compared to the overwhelming demands of the jobs he left behind.

Oli, 28, came here from Nepal eight years ago with minimal knowledge of English and no college background, so he had to start on the bottom rung of the employment ladder. While living in Upper Darby with a friend from Nepal, Oli worked at an Indian restaurant in Lansdale, where he normally left work at midnight and had to travel on buses an hour-and-a-half each way to and from the job.

After quitting that job, Oli worked two full-time jobs at two different Dunkin' donuts outlets, one in Norwood, Delaware County, near the Philadelphia International Airport, and the other in Center City. He would leave one and go right to the other, sleeping four hours a night. “I was so tired all the time,” he said, “that sometimes I would fall asleep on the train and miss my stop.”

After two years of that roller coaster, Oli left and took two new jobs. He worked at a hardware store in Center City from 8 a.m. to 4:30 p.m., then rushed to an Indian restaurant in Wynnewood, working there from 5 to 10 p.m. He stayed at both jobs for four years, soaking up all the knowledge he could at the Indian restaurant from fellow Nepalese workers until he felt he was ready to walk out on his own high wire.

Oli saved a little money, got together with two cousins from Nepal, Dhan Khadka and Arjun Thapa, both of whom had extensive experience working in Indian restaurants, and began looking for a location of their own. The best one they found was at 219 E. Willow Grove Ave. in Chestnut Hill, formerly home to Biryani Bowl Indian Cuisine, a highly-regarded restaurant that was a victim of the pandemic.

“The landlord gave us a break because of the pandemic and because he knew we did not have much money,” Oli said. “It was very difficult at first (they opened May 1, 2021) since we had no money for advertising or promotion, but we printed up lots and lots of menus and dropped them off at every house and apartment in the area, and people would tell their friends. They really support us. Now we also have quite a few regular customers from Mt. Airy and Glenside.”

All three men live at The Residences at 219, the large apartment complex right next to the restaurant, so there are no more hour-and-a-half bus sojourns to and from work.

Many centuries ago, explorers risked their lives to get to India to bring back Indian spices and herbs — curry, cardamom, turmeric, cumin, coriander, cilantro and ginger — which were as valuable as fine jewelry to Europe. Many sailors died as a result of shipwrecks, pirate violence, diseases, tsunamis and starvation, but those who brought back the spices, like Marco Polo, became fabulously wealthy.

Today, those spices and herbs can be purchased at any supermarket, grocery or specialty shop - or at an outstanding Indian restaurant like New Era, and you do not have to risk your life to enjoy them.

It is no secret that the American palate is not necessarily amenable to ultra-spicy food, so Oli and his team will ask customers how they want the food prepared, from ultra-mild to ultra-spicy. Our delicious recent lunch came out exactly as requested, some very mild and some fairly spicy.

Although there are lots of tables in New Era's comfortable dining room, the overwhelming majority of orders are for takeout or free delivery (up to a three miles radius).

“I never gave up,” said Oli, who always has a smile on his face. “My father told me that all dreams can come true in America. I know the reality now. All dreams may not come true, but there is definitely opportunity in America if you are willing to work hard enough to take advantage of it.”

For more information, visit neweraindiancuisine.com or call 215-967-1159. Len Lear can be reached at lenlear@chestnuthilllocal.com