Even before pandemic shutdowns, historic house museums were having a rough time. But our local house museums are working hard to buck that trend, including those in Historic Germantown. 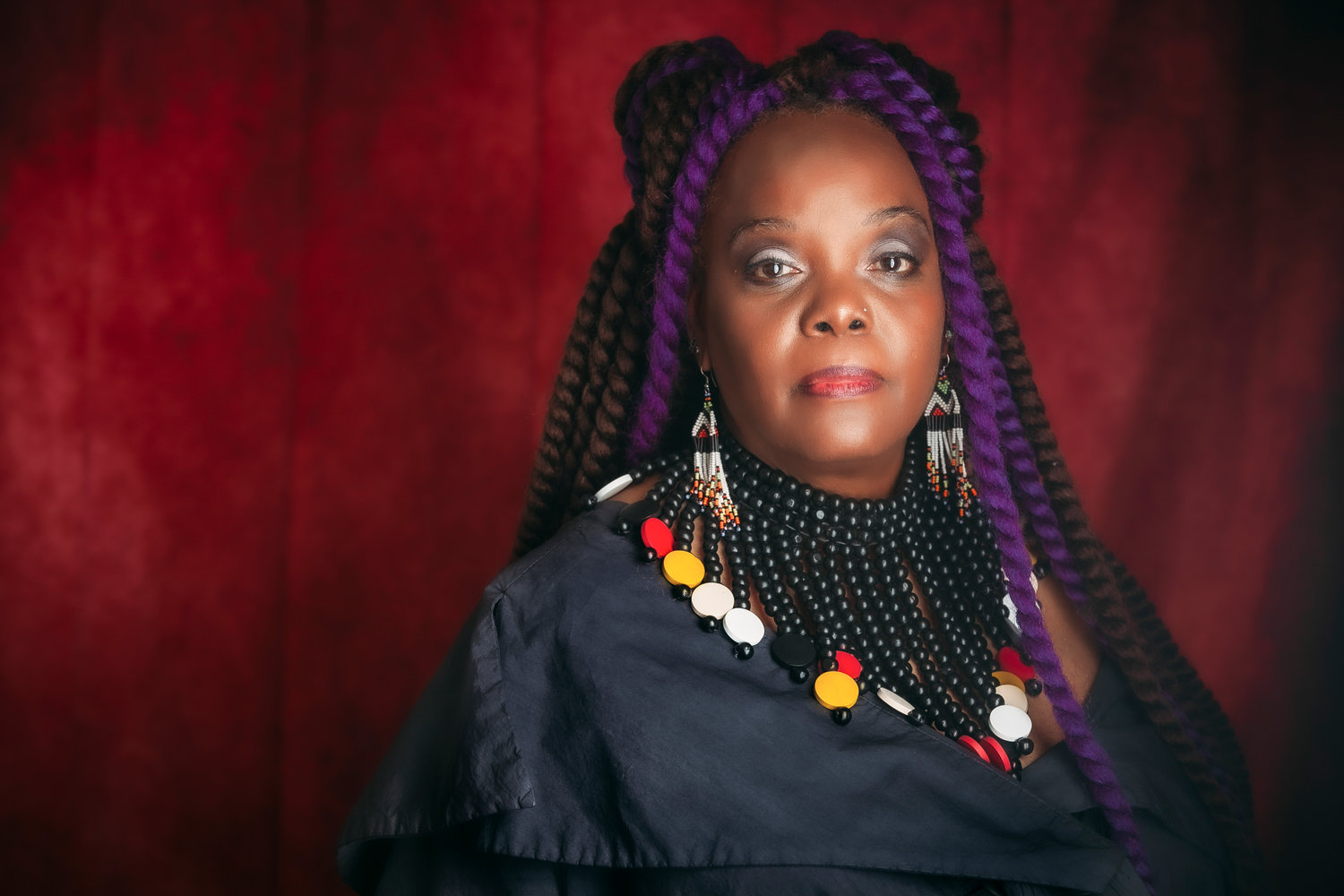 Vashti DuBois, founder of The Colored Girls Museum, social practice artist and social scholar, is one of three people being honored at Historic Germantown’s Hall of Fame event this year on June 9. 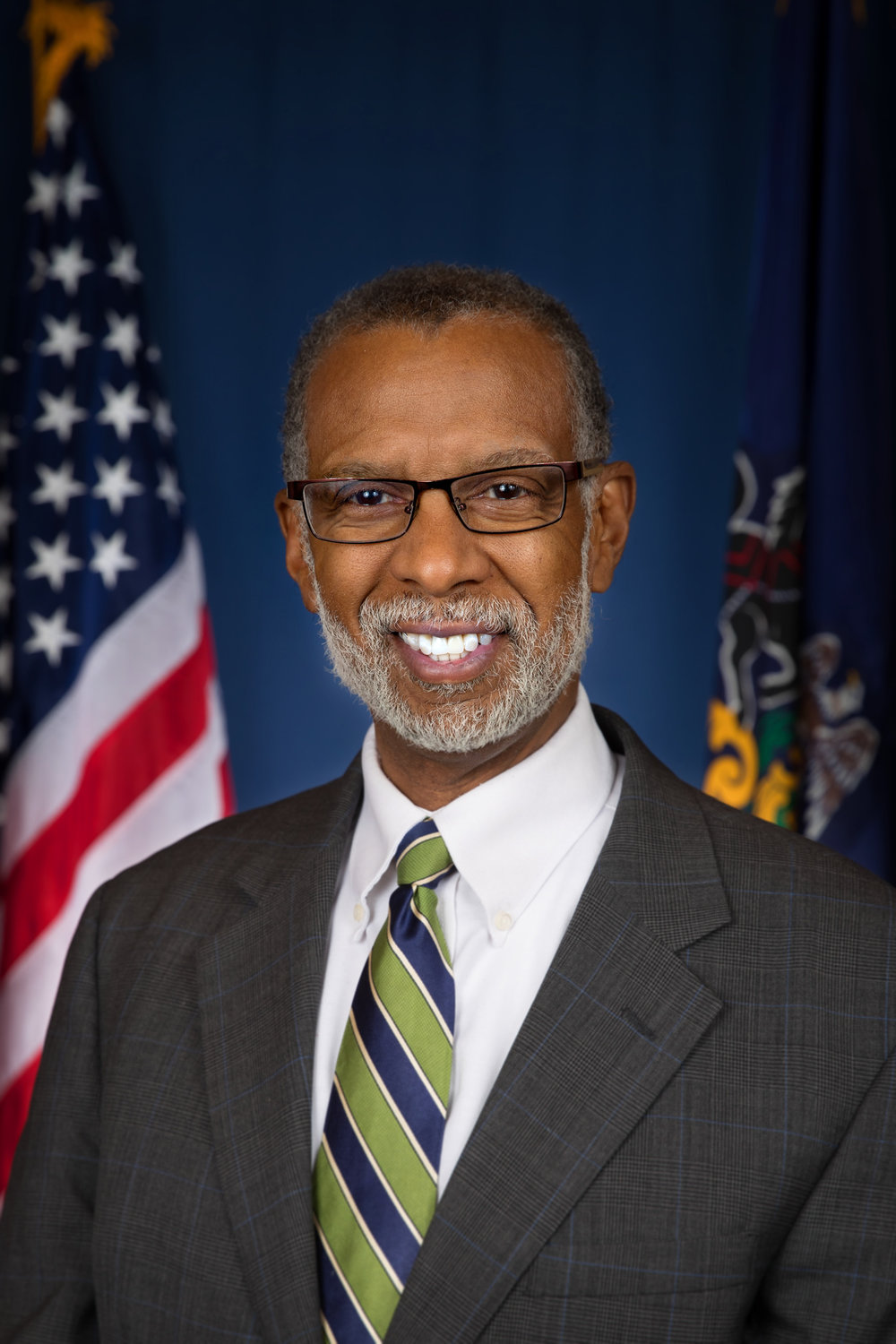 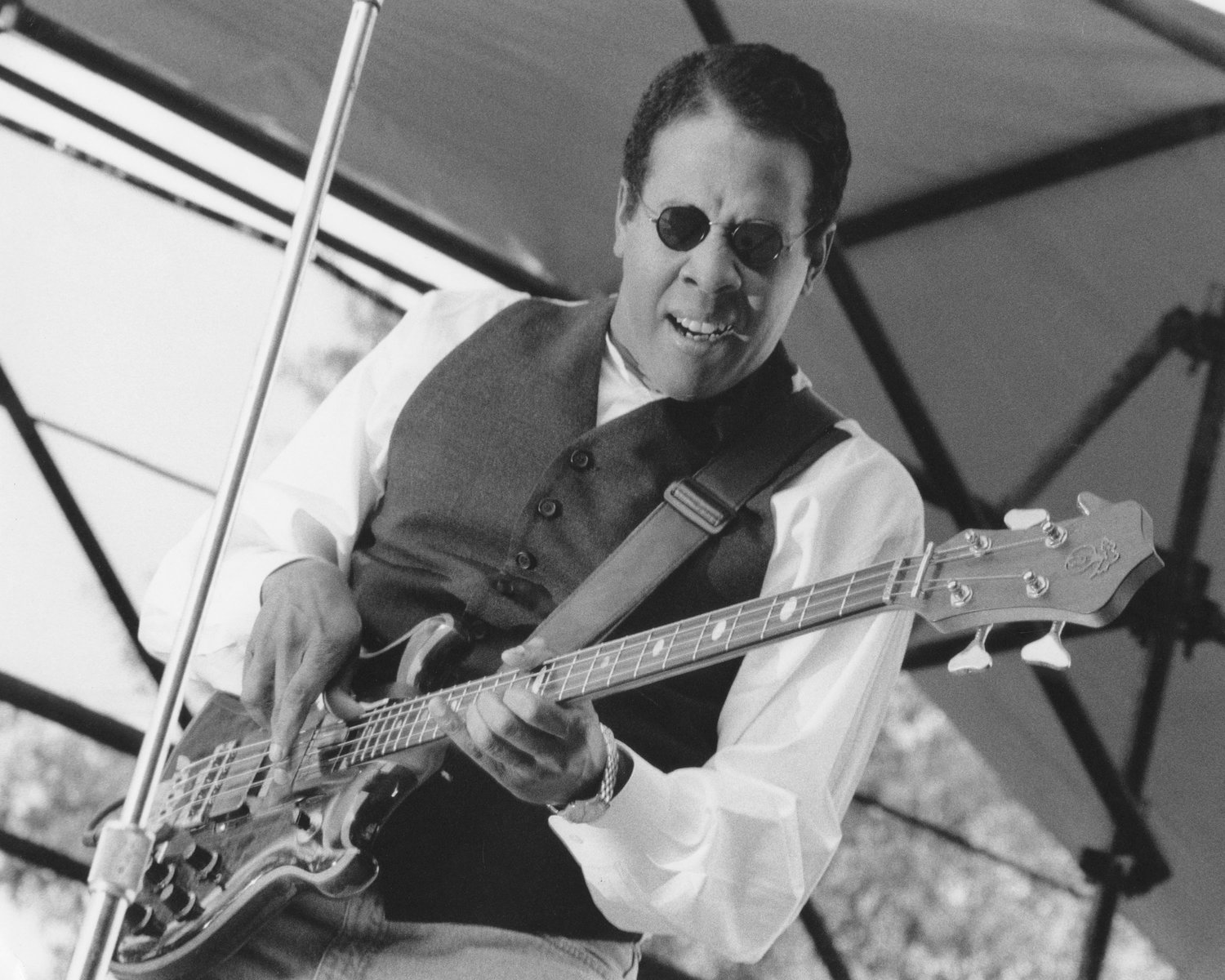 Historic Germantown will celebrate the achievements of three honorees at the organization’s Hall of Fame awards ceremony scheduled for June 9 at Germantown Friends School.

Vashti DuBois, a scholar and founder of The Colored Girls Museum; Stanley Clarke, Grammy Award-winning jazz musician and composer; and state Sen. Art Haywood, who represents Northwest Philadelphia and parts of Montgomery County, will be honored during the event.

The Hall of Fame, established by the Germantown Historical Society in 1994, honors leaders who have made a meaningful impact on the quality of life in the German Township, and beyond. Event organizers say this year’s honorees “embody the extraordinary skills and talents that significantly contribute to the civic, educational, and artistic fabric of our community.”

For tickets and information visit historicgermantownpa.org

Even before pandemic shutdowns, historic house museums were having a rough time. But our local house museums are working hard to buck that trend, including those in the Historic Germantown consortium.

“A lot of the museum community is set up to be relevant to tourists,” he said. “With sites that are interwoven into particular neighborhoods, we are missing the boat if our neighbors don’t recognize us collectively as a place of interest and value. We want our member organizations to care about being relevant to their near neighbors.”

Forrest said that they are working to put time, energy and resources behind exactly that vision.

“We will have three professional full-time staff members within the consortium whose job will be to communicate with people living in Germantown, Mt. Airy and Chestnut Hill to understand what their interests are,” Forrest said. “It will be a shared endeavor.

“There can be centers of community life and activity that don’t involve visiting an exhibition or listening to a lecture.  We need to open up the gates and allow access to our sites’ green spaces,” Forrest continued. “And the indoor spaces as well can be used by a range of community organizations and grassroots neighborhood groups for meetings and other activities.”

Forrest and his team are also focused on bringing in the money needed to make this happen, as well as to assist with upkeep of the historic structures.

For example, in December 2021, Historic Germantown was awarded $1 million through Pennsylvania’s Redevelopment Assistance Capital Program (RACP) towards capital improvement projects at three of the sites.  That award was actively supported by State Sen. Art Haywood and State Rep. Stephen Kinsey.

House museums across the country are facing similar challenges. After a peak of interest in local historic sites around the Bicentennial, attendance figures have been gradually declining.

Many schools and colleges are no longer emphasizing traditional American history, and younger and newer audiences are less interested in what historian Thomas Carlyle described as the “Great Man” theory of history - and many house museums were once their homes. Their collections focus on how the elites lived in earlier times, and these audiences are simply less interested.

As a result, several house museums have closed over the past decade. The most prominent perhaps is Carter’s Grove, the important 18th Century plantation house on Virginia’s James River that was sold by Colonial Williamsburg in 2014 and is now a private house.

Closer to home, Lemon Hill, the graceful Federal period country house in Fairmount Park, was also closed and its contents sold at Freeman’s in 2016.  (The Fairmount Park conservancy is exploring other uses for that building.)  Loudoun Mansion currently sits empty and unused in lower Germantown, despite being prominently featured in the much-lauded novel “Loving Day” by writer Mat Johnson. And the closing of the Philadelphia History Museum (formerly the Atwater Kent) in 2018 has reminded us that just having an interesting collection is not enough.

Northwest Philadelphia, which has an embarrassment of riches in historic sites of all kinds, saw this coming back in 1980 and the directors of individual historic houses joined together in a consortium of 18 sites and dubbed it Historic Germantown. By joining together and pooling their resources, they said, they could better “protect, preserve, and share some of Philadelphia’s prized historical assets.”

Then, in 2012, Historic Germantown merged with the Germantown Historical Society, and now continues to oversee and explore its collection of documents and artifacts relating to local history.

For centuries, Germantown has struggled with its self-perception as the economics, land use, and demographics of the area have evolved. As David Young has explained in his book “The Battles of Germantown: Effective Public History in America” (2019), until relatively recently most of the leading local organizations had prioritized Germantown’s important Colonial history at the expense of other and more recent narratives.

In the broadest sense, the Colonial Revival movement emerged in the late 19th century during a time of dramatic changes in our country as a result of rapid Industrialization, urbanization, immigration, and westward expansion. Such changes made some people nostalgic for a utopian preindustrial time, looking back to the Colonial period they mistakenly perceived to be simpler and more innocent.

But that emphasis missed significant events in our history. For example, Germantown hosted the national “Negro Improvement Week” in 1928, a forerunner to our current national Black History Month. And in 1927, the local chapter of the Ku Klux Klan held rallies here.

So Historic Germantown and its constituent sites are working together both to expand the range of local narratives and to broaden the role such sites can play in their respective neighborhoods.

For instance, one vitally important part of our local history was the role that Quakers played in the abolition movement, including the Underground Railroad. Research into activities that were by necessity secret is challenging, but documentation confirms that the Johnson House (corner of Germantown Avenue and Washington Lane) served as a station on the Railroad.

After decades of research and discussion by a group of local individuals and organizations, the Johnson House was rededicated in 2016 to social and racial justice by telling the story of the “partnership between enslaved Africans seeking freedom and the abolitionist Johnson family” and other programs.

In addition, the ACES Veterans Museum pays tribute to Minority veterans who served in World War II. The Black Writers Museum, based at Vernon House in Vernon Park, offers exhibitions of classic and contemporary Black literature and its authors to expose  visitors to “generations of history as written by some of America’s most prominent literary composers.”

And the Lest We Forget Museum of Slavery, located at the Historic Germantown headquarters building on Market Square, is the only local museum offering authentic artifacts of slavery.

In their groundbreaking book, “Anarchist's Guide to Historic House Museums,”  authors Frank Vagnone and Deborah Ryan emphasized the critical importance for historic sites to expand beyond their particular collections and exhibitions to service their surrounding neighborhoods.

Through a wide range of programs, these 18 sites are working to engage with current and new audiences and do just that.