Germantown is home to the first Philadelphia-area Boys’ Club, built in 1898. 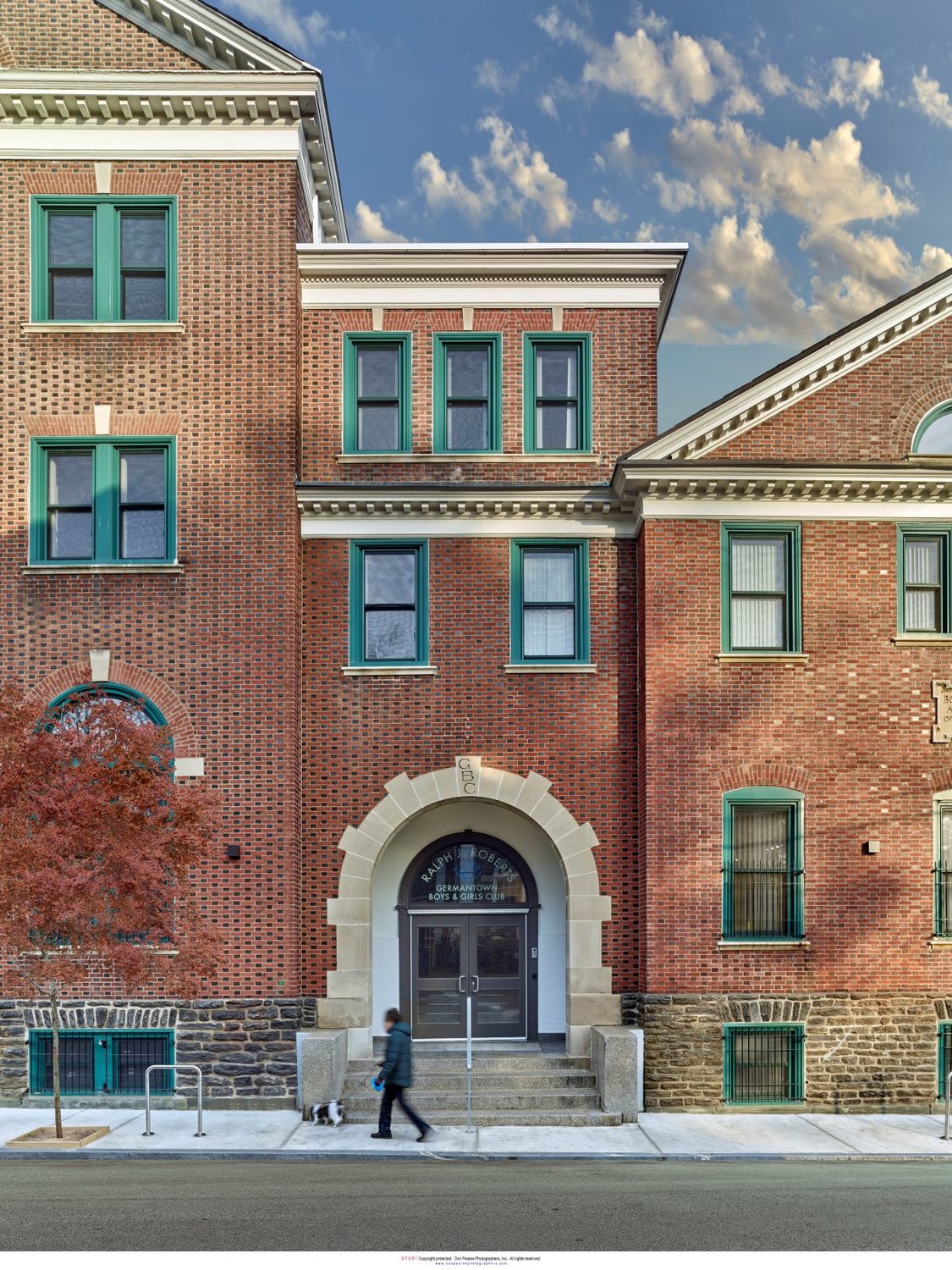 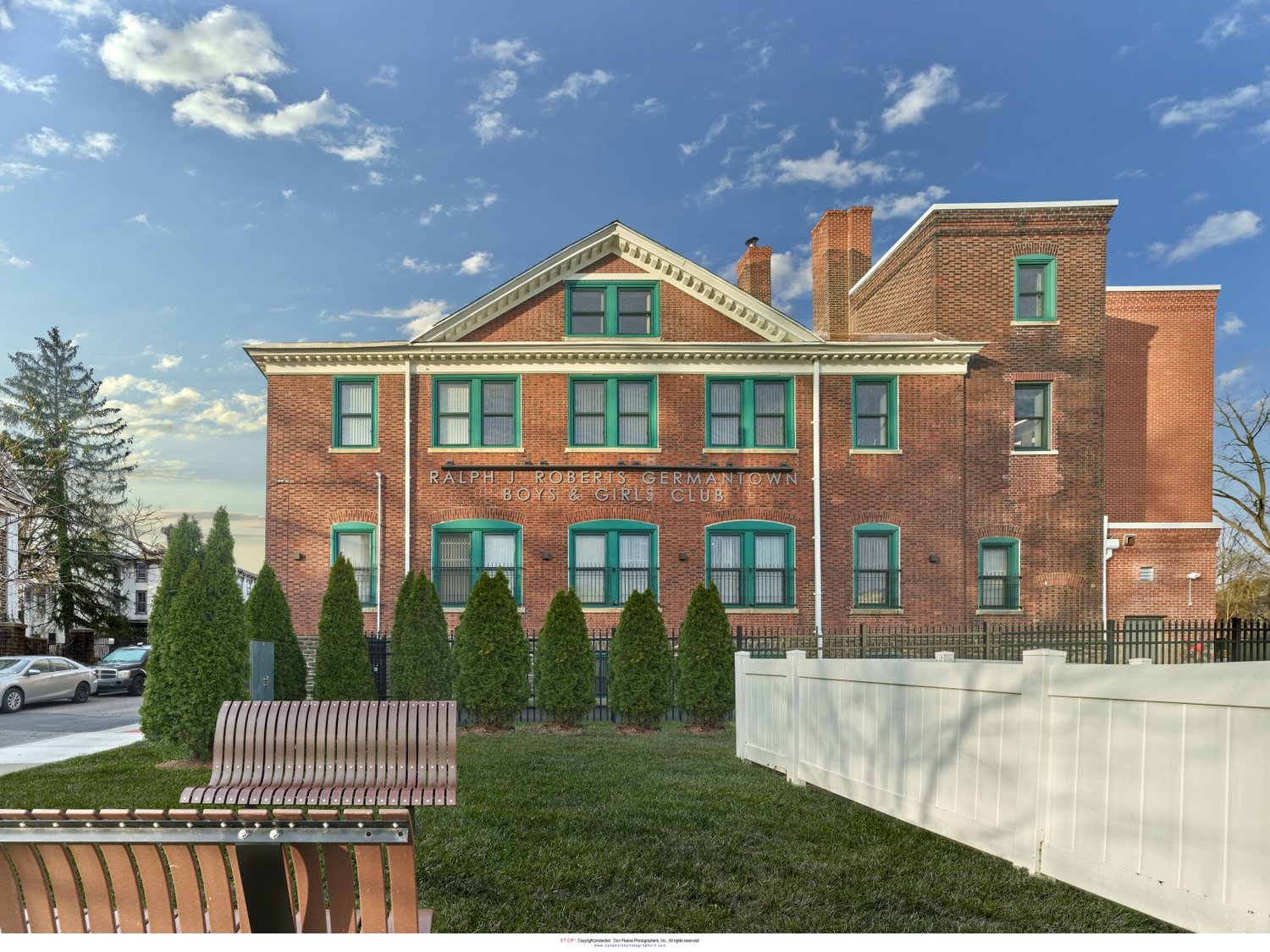 The Boys & Girls Club of America headquarters in Germantown has undergone an extensive renovation that includes an addition to the 124-year-old landmark. 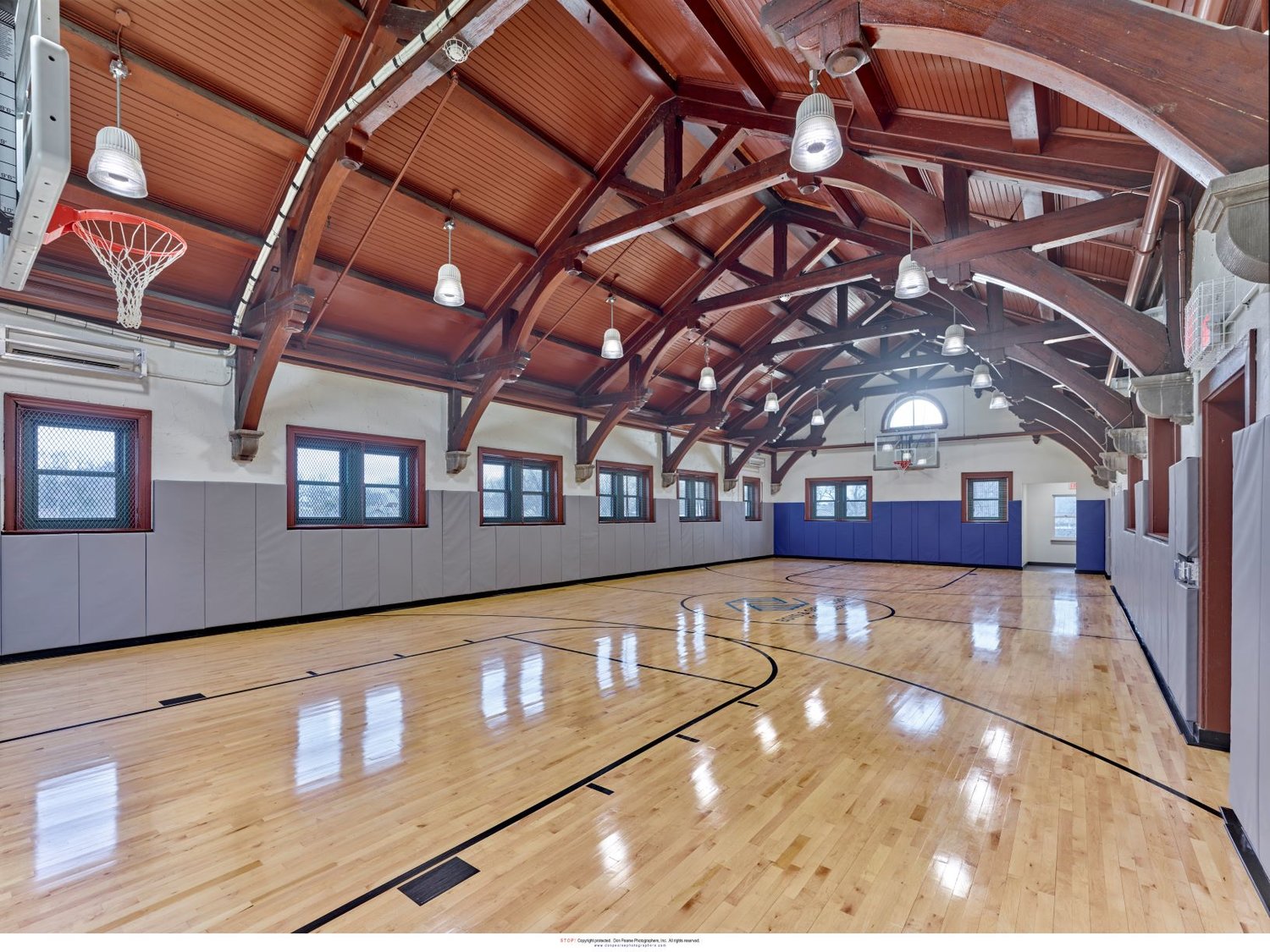 A gymnasium at the Boys & Girls Club of America clubhouse
Previous Next
Posted Thursday, August 18, 2022 12:00 am

The very first Boys & Girls club in the Philadelphia area was given a makeover for the first time since the 1930s in June, breathing new life into an historic Germantown landmark that had deteriorated for decades and was nearly demolished as recently as 2017.

Situated just southwest of Germantown Avenue at 23 W. Penn Street, the Germantown Boys’ Club (rebranded in 1990 as Boys and Girls Club of America) was originally designed in 1898 with an addition built in 1909. And today, after extensive restoration, renovation, and an addition, the four-story split-level, 124-year-old landmark stands revived and refreshed.

As part of the restoration, which was performed by Heckendorn Shiles Architects, the exterior of the building - the original part of which was built in 1898 - was rehabilitated to repair masonry pointing and cracking, fill abandoned openings, replace the roof, and salvage historic elements. The abandoned pool and pump house were completely removed. The 112-year-old main entrance needed restoration both inside and out.

A 1985 report found that the abandoned rear wing and pool were badly deteriorated; the basement regularly flooded; rot was apparent throughout; and the windows and exterior envelope were in poor condition. Overall, the building failed to meet modern life-safety codes; therefore, the needed upgrades were not attempted until recently.

An addition to the building was added in 1909. Both the original 1898 building and the addition portray a late 19th and early 20th century Colonial Revival style. By the 1930s, due to a lack of appropriate funding, the clubhouse was already in seriously inadequate shape for its programming purposes. The Germantown neighborhood changed after World War II because of  racial conflict and blockbusting real estate tactics, and the clubhouse fell into decay.

The clubhouse’s spaces and layout from 1898 and 1908 were originally designed in part to accommodate 19th century parlor games and the clubhouse consisted of seven different levels within a four-story building. Problem solving for accessibility, streamlined circulation, and associated safety was crucial to address the natural complexity of a split-level interior and meet federal Americans with Disabiities Act requirements. For this reason, an elevator was designed into the addition.