How I failed to read 100 books this year

by Hugh Gilmore Back in 2007, I pitched my editor, Pete Mazzaccaro, on the idea that I’d like to document my attempt to read 100 books that year. One hundred is a golden round number. It sounds …

How I failed to read 100 books this year 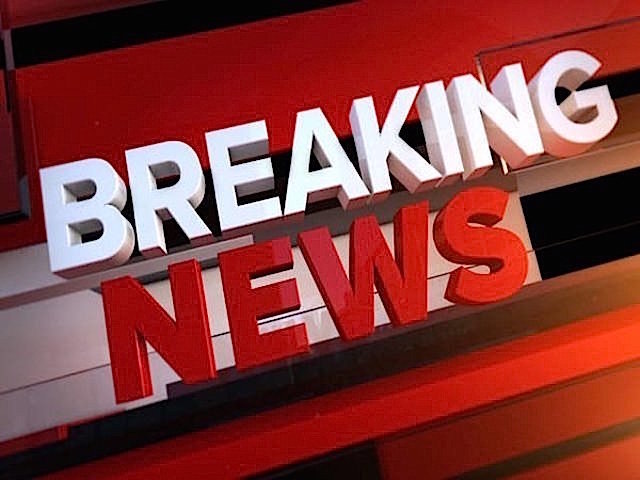 Back in 2007, I pitched my editor, Pete Mazzaccaro, on the idea that I’d like to document my attempt to read 100 books that year. One hundred is a golden round number. It sounds large and it speaks to a person’s desire for self-improvement. It also implies a kind of muscular dedication to a task, one that might set a neon beacon for others to follow as we try to save our culture. In reality, it’s just a matter of reading two books a week.

Pete and I agreed to call the column “The Enemies of Reading” because I was going to write about all the obstacles (the “enemies”) that get in the way if one wants to read a lot of books. And so I wrote about all the usual impediments: work, raising children, being tired, hobbies, magazine and newspaper subscriptions, rented movies, email, Internet browsing, and of course that notorious “chewing gum for the eye” called television.

But the world changed quickly in the 13 years that I’ve written this column. When I began, DVDs were somewhat new and we rented them at video stores. Then Netflix saved us the drive by introducing their little red mailing envelopes. Soon streaming video became available and we no longer needed those envelopes.

By then, cable TV had bloomed into the many-headed monster that produced shows like “Deadwood,” “Six Feet Under,” and “The Sopranos.” With that trend, the former reading classes, people who felt snobbish toward lowbrow TV , now had a cultural excuse to watch that cyclopean eye all night and feel guilt free. They were watching “art films.”

Netflix, Hulu and Amazon Prime had channel surfed right up the beachhead and captured America as its citizens sat drooling over their remotes. “Bingeing” had become the no-longer-whispered code word. It described the other American addiction that paralleled the opioid one. Half of our country lay dying in the alleys outside, and the other half sat half-dead in the gutters of their living rooms. But it’s “good” television they always say. (You don’t have to say “It’s a good novel.”)

In 2007, Facebook was not as ubiquitous as the telephone. Nor were Twitter, Instagram, Vine, YouTube, or TicTok. Same with the Home Shopping Network, three ESPN sports channels and a slew (should I say “sluice”) of news networks.

Step in anytime, if you like, and remind me that everyone is entitled to some entertainment. We need relief from the troubled, melting, exploding, murdering, poorly managed world we live in. Amen, brothers and sisters, I agree.

But I would like to ask: When do our grownup lives begin? When will we find the time to develop our minds? Passive watching of network series is not going to build any brain muscles. For a brain to be capable of complex thoughts, it needs the nourishment of reading, preferably honest books. The reader must be alone. The eye must move and translate the black symbols on the page into words. The mind must allow those words to build into thoughts that build and concatenate into concepts. The plot, or the argument, or the trail, must be followed.

Regardless of content, the process of reading enhances one’s patience, diligence, attention span, ability to concentrate, make connections, and sustain a train of thought. In children, reading promotes the growth of “white matter” in the brain. With everyone, it increases the ability to make connections between seemingly disparate things. It increases a person’s information-processing skills.

Confession time: I vowed to read 100 books this year and read 78 (the median number for American adults is 12.) I’ll talk about what I read some other time, but for now, I want to admit what broke my will. Each day I rise around 7 or 8 a.m. (I’m self employed). Before I throw off the quilt, I plan what I’d like to do that day. Barring appointments, I like to work. My vision is that I’ll work till four p.m. and then read a book before supper, read for an hour after supper, and then again before going to sleep.

But what I really do is: work, then go on the Internet reading entries that lead from one link to another. Then it’s time for dinner. If it’s a one-dish meal, my wife, Janet, and I sit in the living room and watch CNN to see what Mr. Trump is up to today.

This is stupid on my part because I have already read the Inquirer and the Times, use Google News as my home page and Huff Post as a supplement. But CNN, with its constantly eye-baiting (and lying) promises of “This just in ...,” or “Breaking News” keeps us in our chairs through the Wolf Blitzer segment and right on into and through the Erin Burnett “Up Front” segment at 7 p.m. By now, we’re tired and used to being hammered by the blue light. Perhaps for relief we switch over to watch a Jeopardy! episode.

But, almost every night, bedtime suddenly arrives and we’ve been hornswoggled once again. After some prep time I slip back under the quilt and begin reading for a half hour. I read between 25 and 45 pages an hour, depending on the book. That doesn’t get a hundred books read in a year.

I’ve vowed that in 2020 I will not turn on the telly unless I already know, specifically, what I want to watch. I also vow that I will limit my “entertainment” time to about an hour and a half per day. As I get older I have learned that electronic entertainment only fuzzes my brain, while books inspire me and make me glad to be alive.

Hugh Gilmore is the author of “Last Night on the Gorilla Trail,” a twisted romance novel set in Tennessee in 1920.

The kids are all right, or at least they will be