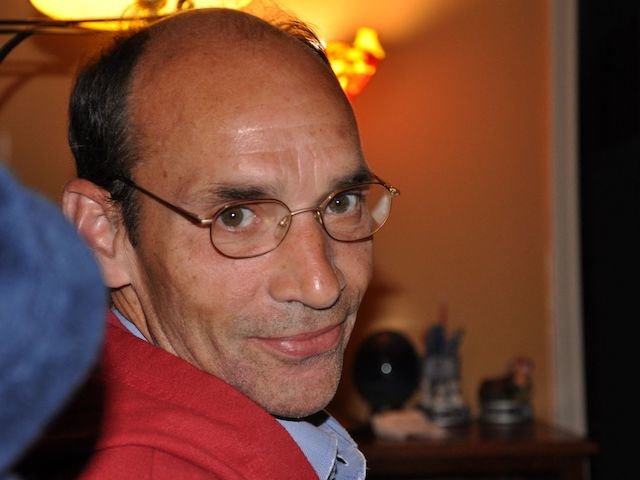 Longtime Mt. Airy resident and former Local film Critic J. Cooper Robb died of laryngeal cancer on June 22. He died at his home in Newton, Pennsylvania. with his husband, Karl Carter, by his side.

Robb was born in Philadelphia and raised in both Devon and Mt. Airy. He graduated from Germantown Friends School before pursuing a theater degree from Temple University. In 2003, he received a master’s degree in theater from Villanova.

Robb was a freelance writer who specialized in reviews of lesser known theater companies. He was a prominent reviewer for Philadelphia Weekly, publishing reviews from 1999 to 2013. He published reviews in both the Local and Backstage Magazine. He also covered tennis for the Local.

A memorial service for Robb will be held at 11 a.m. Saturday, Aug. 3, at the Arden Theatre, 40 N. Second St., Philadelphia, 19106. The burial will be private. Donations can be made in Robb’s name to the Arden Theatre Company’s Artistic Fund at the same address.