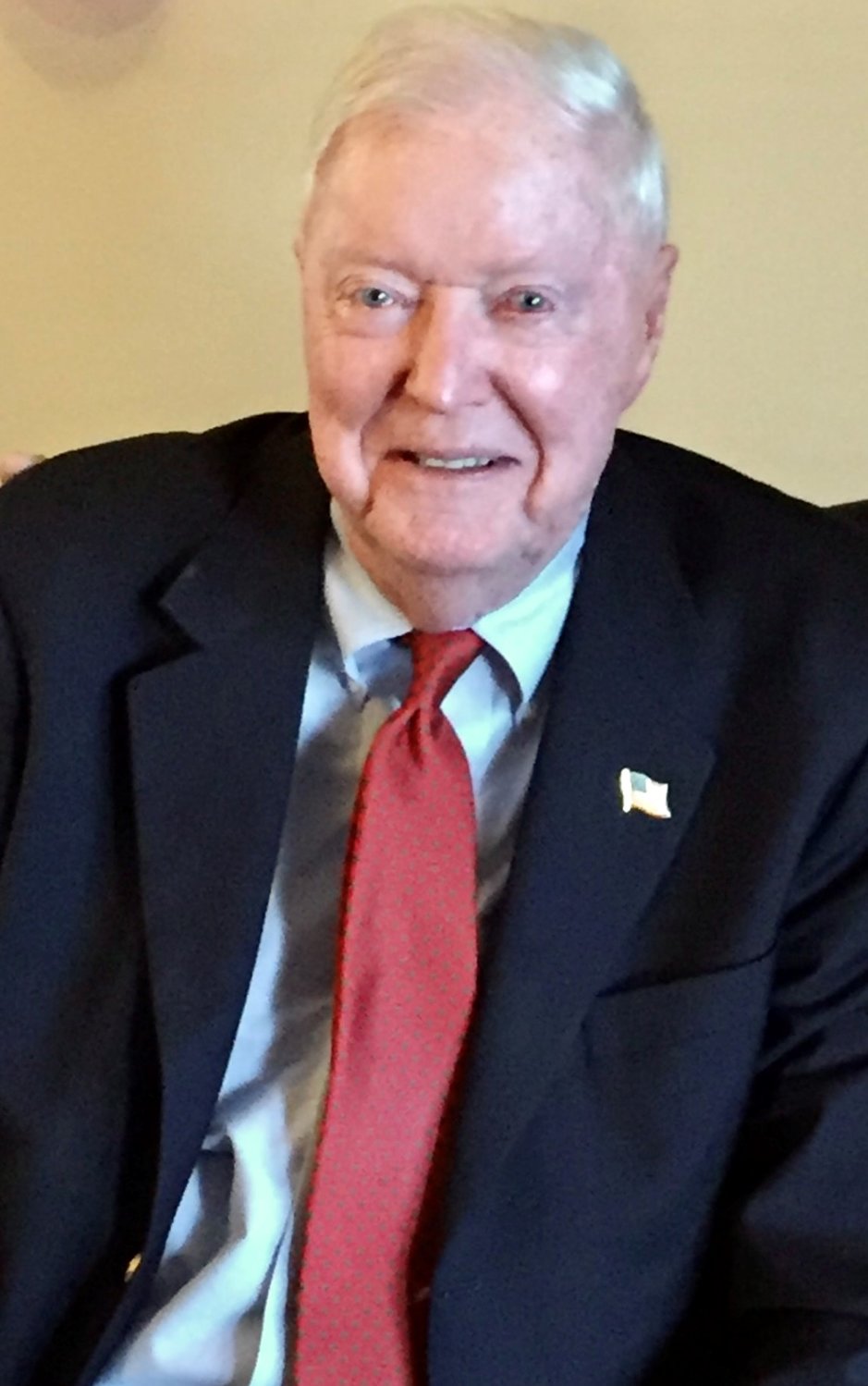 John (Jack) W. Greenawalt, Jr. 92, passed away on February 4, 2021 at The Hill at Whitemarsh after a short battle with pneumonia.

Jack ran Stout Brothers with his brother-in-law Stober Stout from 1957 until 1995. Stout Brothers, an international distributor of interior textiles started in 1927 by his future father-in-law is run today by the 3rd and 4th generation of family. He will be most remembered as a wonderful husband, incredible father, and dear friend. Jack was principled and lived his life with integrity, honesty, and generosity.

A memorial service will be scheduled at a later date when family and friends are able to gather. In lieu of flowers, donations may be made to the American Diabetes Association under memorial donation forms on their website.