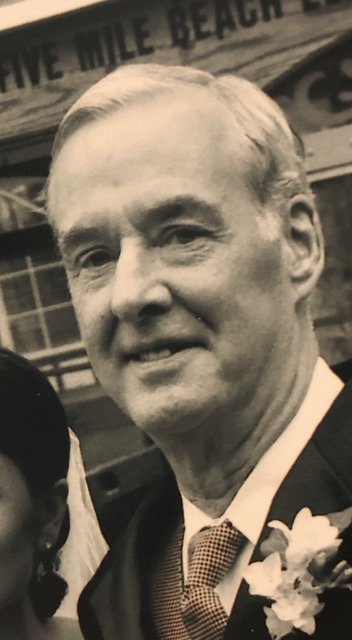 Joseph B. Hilferty, 75, of Chestnut Hill, loving husband, father and grandfather, passed away on January 28th surrounded by his wife and daughters.

Mr. Hilferty born and raised in Mt. Airy and attended Holy Cross Elementary school. He was drafted into the Army in 1965 and served in Vietnam after which he returned to Philadelphia and married his beloved wife, Carol, in 1971.

Joe was a member of Our Mother of Consolation Parish for the past 50 years, bringing up the collection at the 7:30 mass for many years until his passing. Mr. Hilferty spent his life helping people, serving as a Philadelphia Fireman for 32 years. He was a member of the Veterans of Foreign Wars (VFW), the American Legion Post 100 and served as Commander of the Vietnam Veterans Post 5205 in Chestnut Hill.

Mr. Hilferty was preceded in death by his parents, Joseph F. and Catherine Hilferty, his four brothers, Michael, Kevin, Brendan and Patrick Hilferty. Surviving Mr. Hilferty is his adoring wife of almost 50 years as well as three daughters and their families, Christine Feeney (Robert); Carol Simpson (David); and Erin Hilferty as well as his five grandsons, Matthew, Owen, James, Joseph Mack and Robbie.

A Funeral Mass was held at Our Mother of Consolation Church on February 6th at 10 am. Interment will be at Washington’s Crossing National Cemetery at a later date.