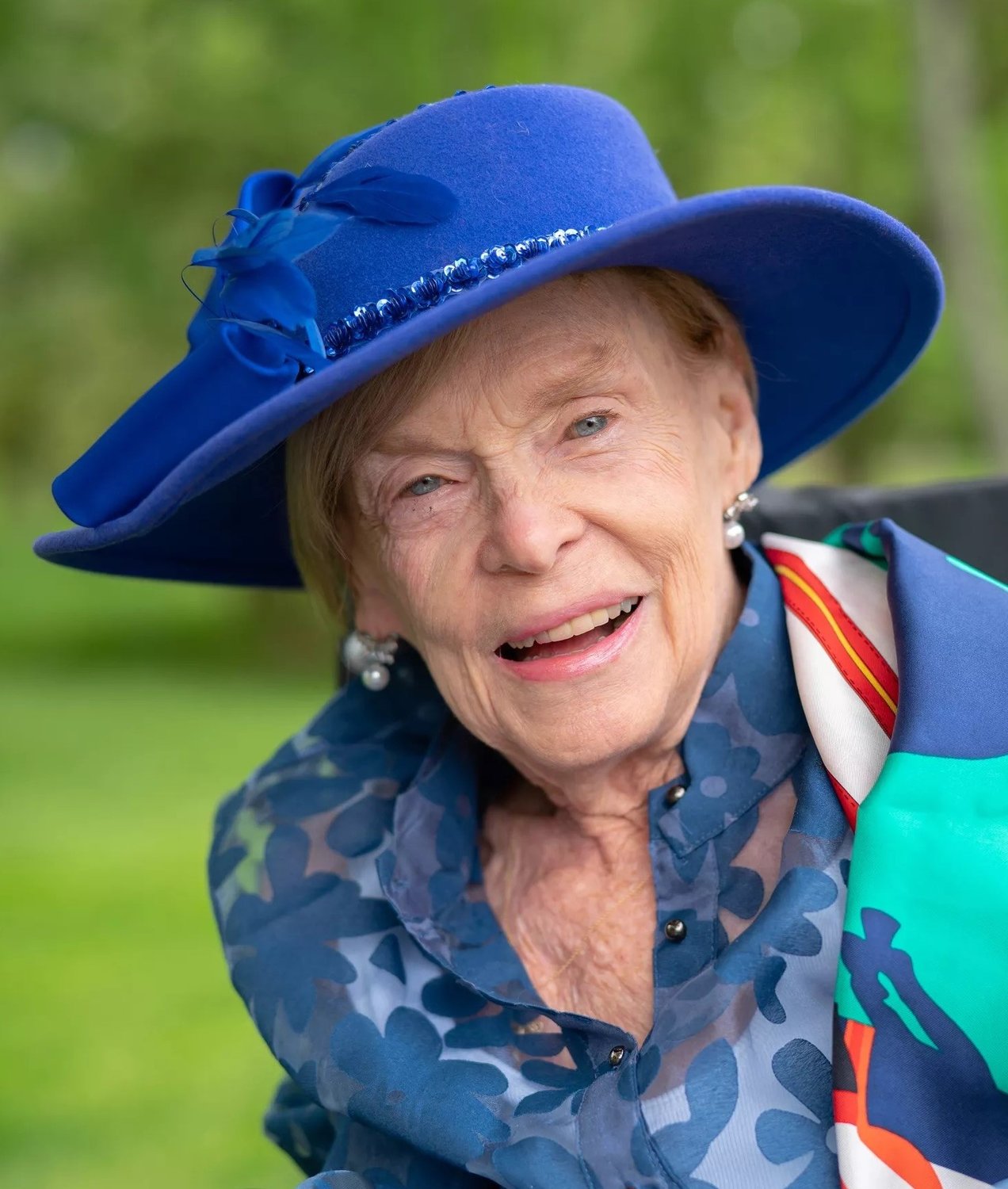 Kathleen “Kathy” Ford (nee Heidere) of Philadelphia, PA passed away on September 14, 2022 at her home in Cathedral Village surrounded by her loved ones. She was 81 years old.

Born in 1941 to Max and Mary Heidere in Philadelphia as the second of three children, Kathy discovered a lifelong love of music and science at an early age. After graduating from Ravenhill Academy and Chestnut Hill College, Kathy went on to earn a Master’s degree in organic chemistry at the University of Pennsylvania.  In 1965, Kathy married the love of her life, Robert Ford, a graduate of Villanova University College and Law School and a Navy pilot. Their daughter, Marie, was born a year later. Tragically, her husband Bob died in 1967 in a Naval air accident, and she raised her daughter as a single mother.

Kathy entered the teaching profession as a chemistry teacher at Temple University Ambler Campus where she worked for seven years. After a one-year stint at Bishop Egan in Levittown, Kathy was offered a position at Upper Dublin High School in 1978. Over the course of 24 years there, she taught thousands of students and inspired many to pursue their own careers in science and medicine. She earned several awards including Delaware Valley’s science teacher of the year in 1997.

Music was instrumental in Kathy’s life. As a young child, she learned to play piano and organ and became an organist at her church at the age of 14. Kathy served as the organist and choir member at St. Anthony of Padua Church in Ambler for over 35 years and was a founding member of the Ambler Choral Society. When she moved to Cathedral Village in 2012, she joined its Chorus as an alto, still with perfect pitch.

Over the last ten years, Kathy lived at Cathedral Village where she was warmly invited into their community and developed many wonderful new friendships. She was beautifully cared for by many, but none more so than her long-term aid, Zadewine (Zee) Jallabah who loved her dearly.

She was a remarkable mother, grandmother, sister, aunt, friend, and colleague who fought a long battle with Parkinson’s Disease with grace and dignity. Her keen intelligence, quiet strength, enduring faith, kindness, love and caring for others will remain in the hearts of her family and many friends.

Kathy is survived and will be deeply missed by her brother James Heidere (Stephanie), sister Maureen Bennett (Mark), daughter Marie (Mark Winicov) and her grandson Robert “Cole” Winicov, who has been the joy of her later life. She is also survived by nieces Susan Heidere, Beth Heidere and Katie Heidere and nephews Mark Bennett and Jeff Bennett.

Relatives and friends are invited to call Saturday September 24, 2022, from 10 to 10:45 AM at St. Anthony of Padua Church, 259 Forest Ave. Ambler. Words of remembrance will begin at 10:45 AM, followed by her Funeral Mass at 11:00 AM with the Rev. Msgr. Stephen P. McHenry, Pastor as celebrant. Private interment will be in Holy Sepulcher Cemetery, Cheltenham. Friends and family are invited to a luncheon following the service.

In lieu of flowers, memorial contributions in Kathy’s name may be made to the Michael J. Fox Foundation for Parkinson’s Research or Chestnut Hill College.

Photos and tributes may be shared at www.UrbanFuneralHome.com