The business began with a bang, since area residents no longer had to trudge into Center City for exquisite French cuisine, not to mention the train station's ample free parking. 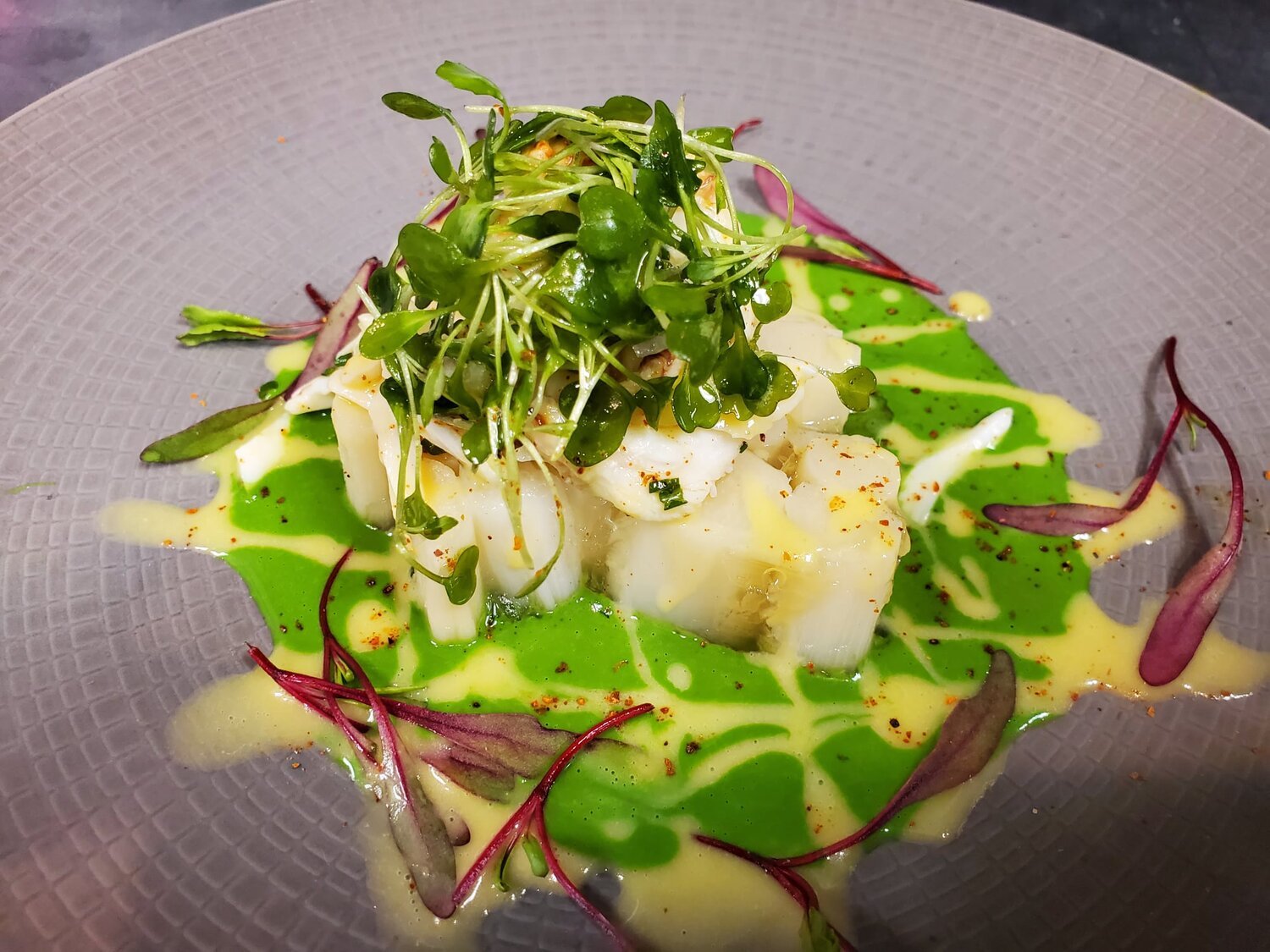 Chef Manuel's white asparagus and crab dish looks like a painting in the finest art gallery. 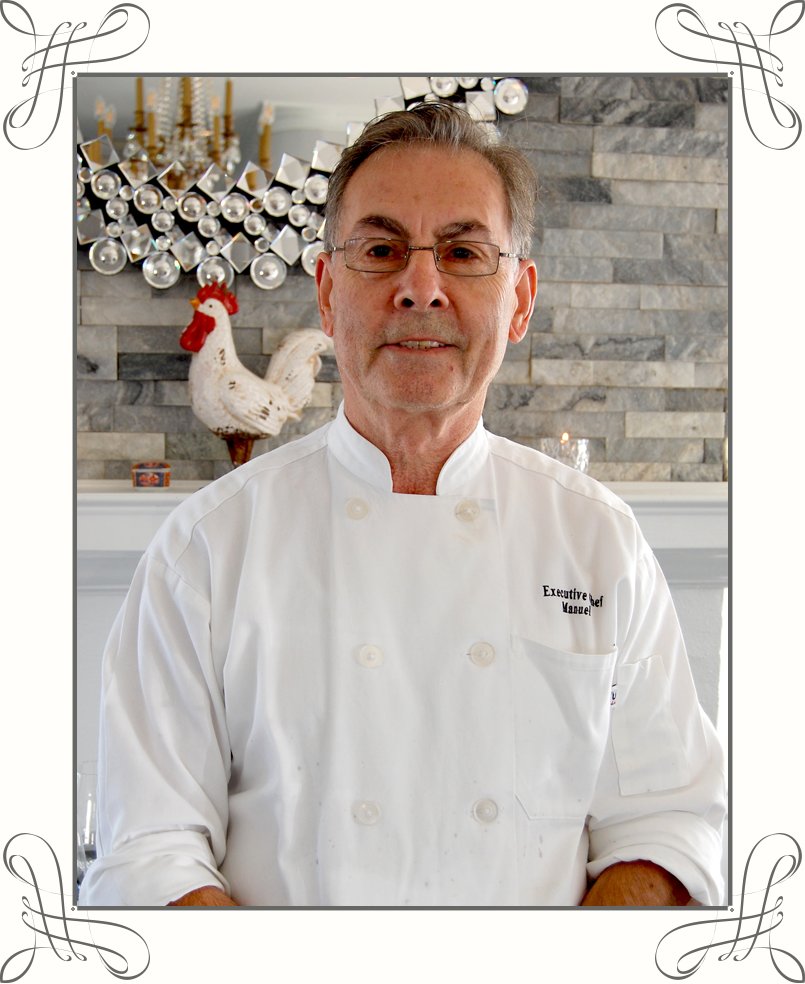 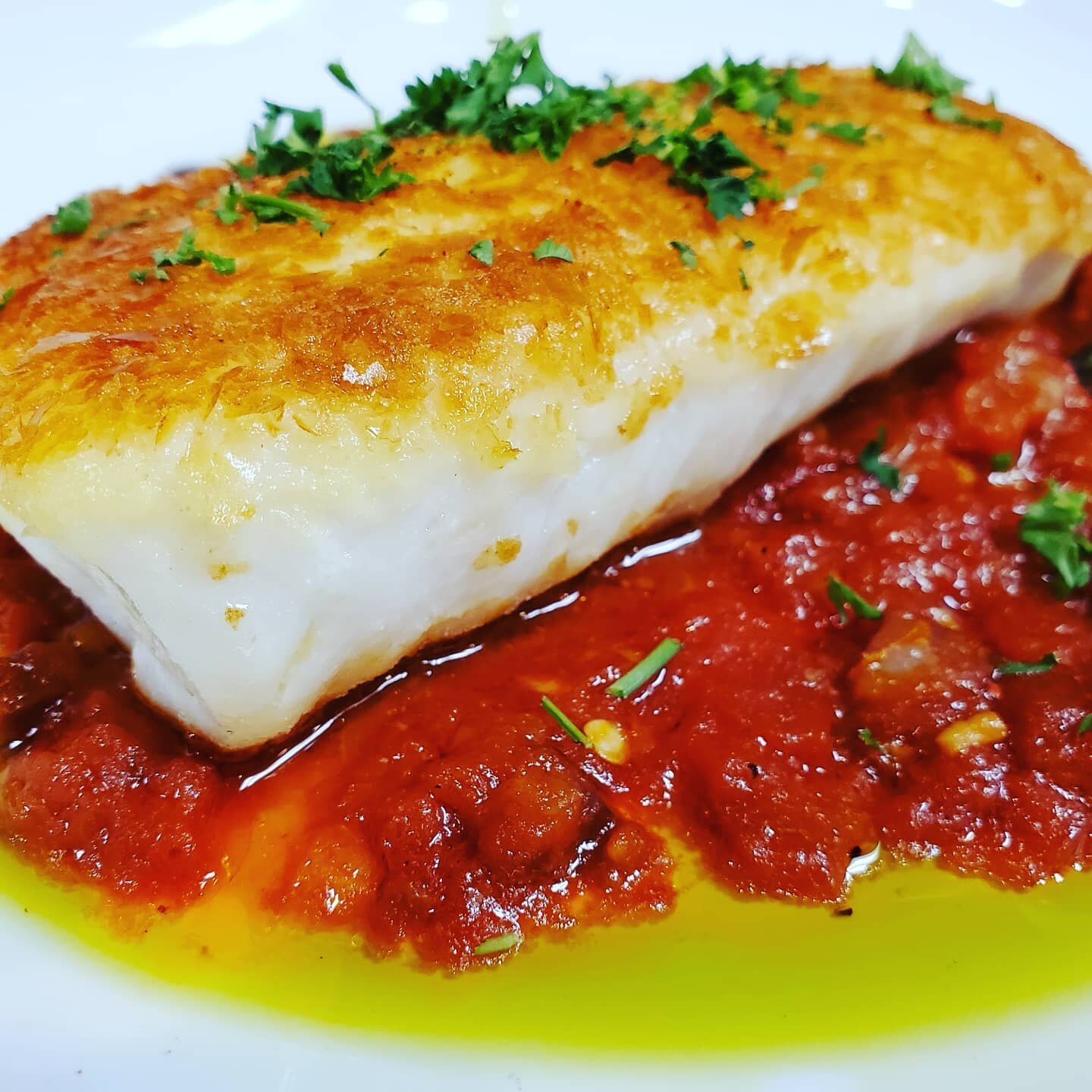 Diners rave on food review websites about the fresh cod entrée, which tastes as good as it looks. 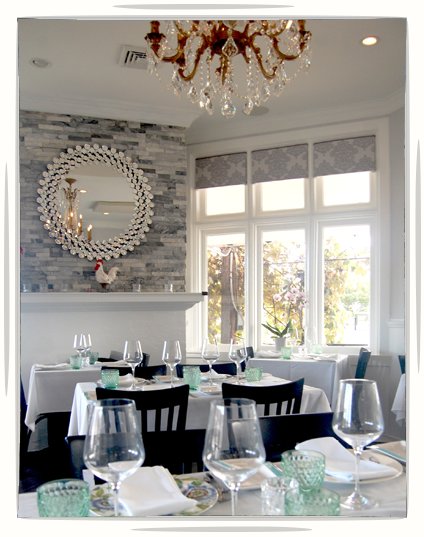 The dining room at La Provence reeks with understated class.
Previous Next
Posted Thursday, April 7, 2022 6:00 am
by Len Lear

Plymouth Meeting residents Cindy and Manuel Jiménez opened La Provence, a French BYOB, in the Ambler Train Station on Sept. 11, 2019, replacing Trax, which had been there for 20 years.

The business began with a bang, since area residents no longer had to trudge into Center City for exquisite French cuisine, not to mention the train station's ample free parking.

But after just six months came the pandemic, which was catastrophic for the entire industry. And like every other restaurant in the Delaware Valley, La Provence has been beset by staffing problems since reopening last year.

But the quality of the food is still ethereal. According to Tim Judge, La Provence general manager, “We have definitely been rolling with the punches. We have maximized the use of our outdoor space and have been lucky to have a core group of customers sticking with us. We have had to cut off reservations at a certain point and keep the seating to about 50 percent. That has been enough to keep us going.”

We have eaten outdoors at La Provence several times over the last year, even when it was 40 degrees outside. (We had three heaters around our table. It was really a unique adventure, much more enjoyable than when I ate outdoors in the cold as a Boy Scout.)

Trax had a few tables outdoors, but Cindy and Manuel have created a Cinderella-like transformation. I call it “outdoorable” because it is undoubtedly one of the most stunning outdoor restaurant settings in the Greater Philadelphia area, replete with individual, private cubicles, lush plantings, flowers, and a waterfall.

The food matches the setting. A sublime Norwegian sole entree swims far from the mainstream, with every element singing in harmony. Each bite crosses the palate with a different balance of sweetness and delicacy and a mathematically precise marriage of flavors.

A cod entree is a drool-worthy suite of enticing flavors, a beacon of gustatory joy. Savoring this entree, one feels like a member of the Smile High Club. An appetizer of baked escargots with parsley-garlic butter was an absolute epiphany, mining flavors that were natural and pure, and there are not many restaurants in the Philly area that offer escargots anymore. La Provence is pricey, but when you consider the quality of the ingredients, the BYOB and the spectacular ambience, it is well worth it.

He was born and raised in Salamanca, Spain, and studied culinary arts at the Hôtel Montpelier in Switzerland. Cindy Jiménez was born in Panama and moved to the Philadelphia area, working as a technician at Merck & Co. for more than 20 years.

As fate would have it, about 40 years ago, she was asked by her then-boss to pick up chef Manuel at the Philadelphia Airport for a business meeting. And the rest, as they say, is history. The couple joined forces in opening three restaurants in Spain and Puerto Rico. After settling in the Philadelphia region, chef Manuel was the executive chef at Ristorante San Marco in Spring House.

Cindy stresses that she couldn’t do what she does without the help of Judge, whom she calls her “right-hand man” and “my backbone.” The road to success is always under construction, but at La Provence there is a pot of fine dining at the end of it.

For more information, visit laprovenceambler.com. Len Lear can be reached at lenlear@chestnuthilllocal.com